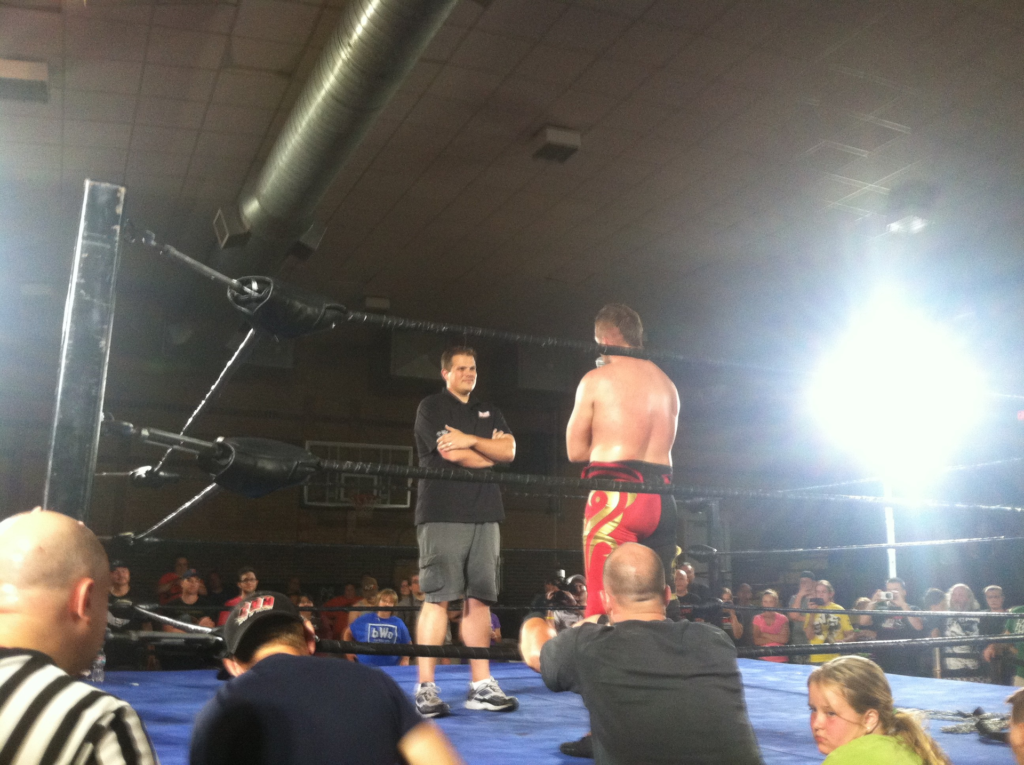 Saturday night’s Metro Pro Wrestling show at the Turner Rec Center may have been the last for the independent wrestling organization. Metro Pro owner Chris Gough announced that his wrestling league was going on an indefinite “hiatus,” and he wasn’t sure when – or if – it would return.

Gough told the crowd that programming changes at Time Warner Cable’s Metro Sports, which broadcasts the wrestling show on Saturday nights and employs Gough as an anchor, led to his organization taking time off for now.

I caught up with Gough on Monday afternoon, and he echoed his comments from Saturday night. He cited schedule changes at Metro Sports, notably the 24-hour sports station’s multiyear pact with the University of Kansas, and refocusing of the network’s resources.

Gough told The Pitch that he was thankful that Metro Sports devoted three years to Metro Pro. He said he was grateful to Metro Sports and Time Warner for letting him produce the show.


The independent wrestling organization’s TV show was broadcast in high definition and featured production values beyond many of its peers. Gough could still run Metro Pro shows, but doing so at the level he had established would be cost-prohibitive.

Metro Pro debuted with a TV taping at Memorial Hall on June 5, 2010. But the promotion found a home for its events at the Turner Rec Center. Gough built his roster with veteran local wrestlers and rising stars on the independent scene.

Metro Pro ended on a high note, with Wyatt winning the championship from “Scrap Iron” Adam Pearce in a bloody dog-collar match. After their in-ring battle, Wyatt and Pearce hugged. Wrestlers surrounded the ring as Wyatt called Gough into the squared circle and paid tribute to the promoter. The newly crowned champion handed Gough the championship belt, and the wrestlers hoisted Gough onto their shoulders and carried him around the ring. Some members of the crowd wept. 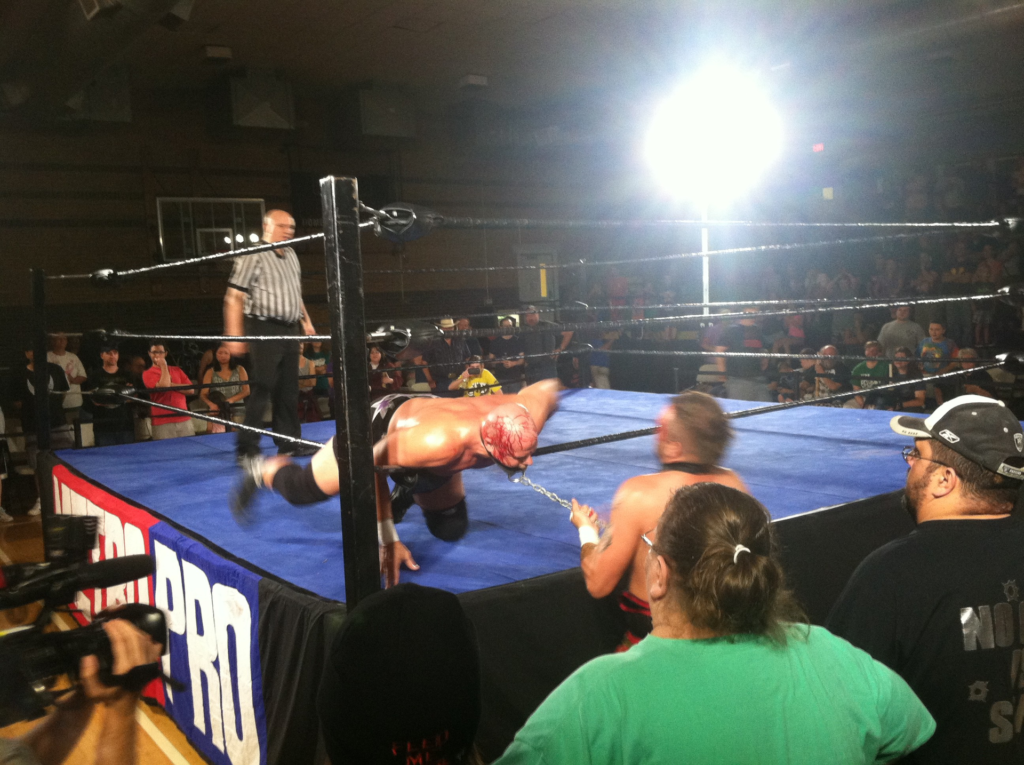 Gough admitted that he wasn’t sure if it was better to stop now after one of his best shows or come back one more time. One thing is certain: Gough wants to give Wyatt a proper retirement show when the wrestler is ready to finally hang up the spandex. Gough said he’s hoping that isn’t anytime soon because Wyatt is so talented.

“I do want to have Wyatt’s retirement match,” Gough said.

Until then, Metro Pro Wrestling will likely live on in late-night replays. And Gough left the door open to promoting wrestling in the future.

“I’m definitely not done or anything,” Gough said. “I’m pretty sure I’ll do a show again. I’m just not sure when or where.”