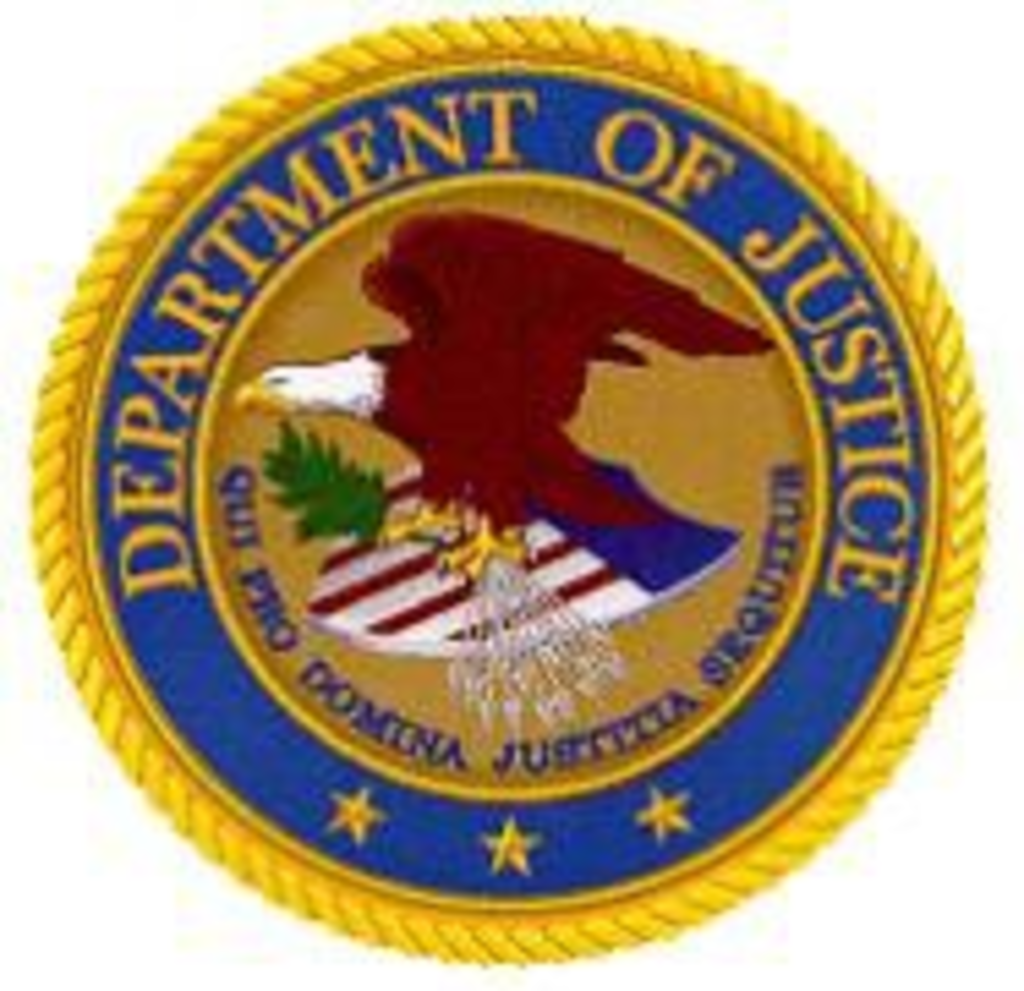 William “Muff” Eneff, 59, of Lee’s Summit was sentenced yesterday to seven years without parole in federal prison for his role in a conspiracy to distribute 50 grams or more of meth between January 1, 2002, and May 31, 2007.

According to a release from U.S. Attorney Matt J. Whitworth, Eneff was released from prison in 2005. He admitted to re-upping with the El Forastero and paying dues, which go toward purchasing a bag full o’ drugs for “runs.”

Eneff is the sixth co-defendant to plead guilty and be sentenced. Five bikers have entered guilty pleas for trafficking between 500 and 1,500 grams of meth. They await sentencing.