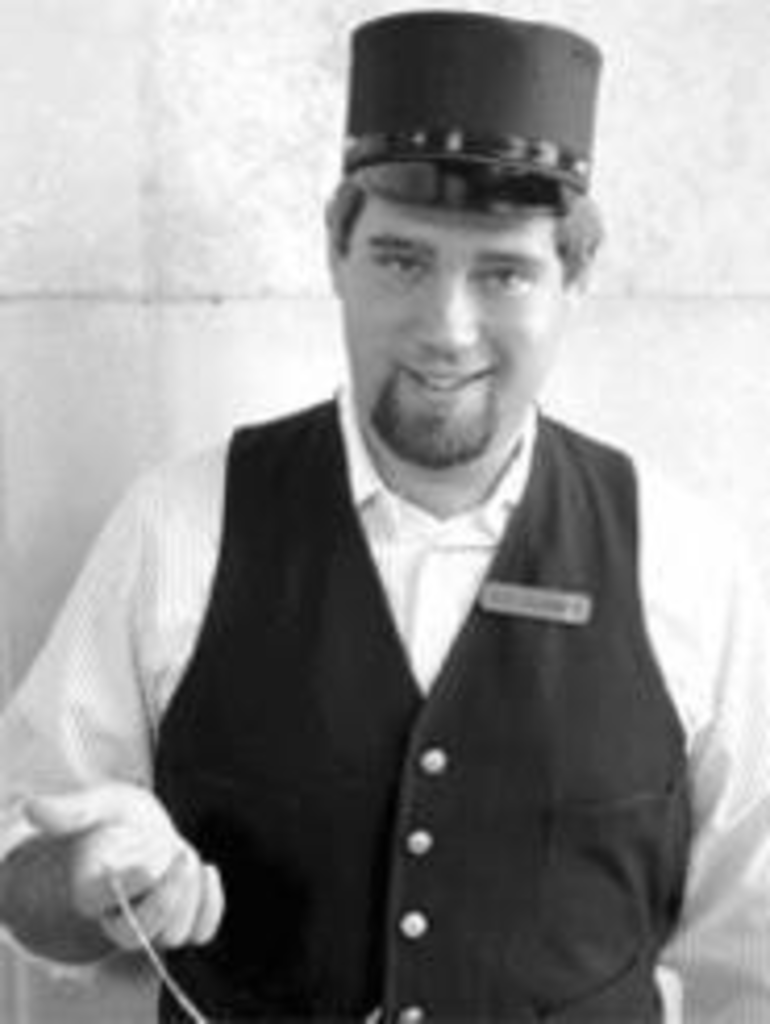 7/16 & 7/18
Metalheads often include synonyms for the word pain in the names of their bands. We assume it gives angry types a certain satisfaction to specify the emotion that plagues them and then permanently attach it to their identity — just so there’s no chance of accidentally forgetting how tortured they really are. For an anguished (and redundant) double-header this week, check out the following all-ages shows: Life of Agony plays the Bottleneck (737 New Hampshire in Lawrence, 785-842-5483) at 7 p.m. Saturday, and the Agony Scene takes the stage at El Torreon (3105 Gillham, 816-561-8349) Monday at 8 p.m. Leave your smiles at home. — Annie Fischer

7/14-9/17
If you’re the kind of person who knows the identity of the killer well before the movie’s over — and, really, the second you saw that kid hobbling around Sean Penn’s store in Mystic River, you knew it had to be him, right? — here’s your chance to swing it for real. Well, real-ish. Troop Train Treachery, the second murder-with-side-dishes production from dinner-theater troupe the Mystery Train, is another original, interactive whodunit set in KC’s past. This time it’s 1943, and as we wait for our train to depart Union Station (apparently, we’re not off in Europe helping to stomp Hitler), we work through four courses and help the sheriff Encyclopedia Brown his way through one of those charming homicides. The show premieres at 6:30 p.m. Thursday at the Hereford House (2 East 20th Street), then moves the following week to the Union Station Café, where it continues through September 17; call

7/15-7/17
Mention “swingers” and we ponder the dirtier implications of the term. Then we think about Swingers, the movie that introduced the world to Vince Vaughn. We have this 1996 indie hit to blame for packs of chuckleheads calling potential dates “babies” and using money as an adjective — one of the more annoying trends in late-’90s slang. But it also piqued an interest in swing dancing, an athletic form of partner dancing that’s fun to watch for its twists and turns. The Cowtown Swing Dance Club hosts this weekend’s Grand Prix of Swing, an event for both the agile and the awkward. If you’re dancing, pay $79 for a weekend’s worth of workshops and dances at the Marriott Hotel (200 West 12th Street, 816-421-6800). Not so light on your feet? Ten clams buys you a one-day observation pass. See www.grandprixofswing.com for more information. — Rebecca Braverman