Merriam’s Ikea euphoria paves over the failure of Merriam Village 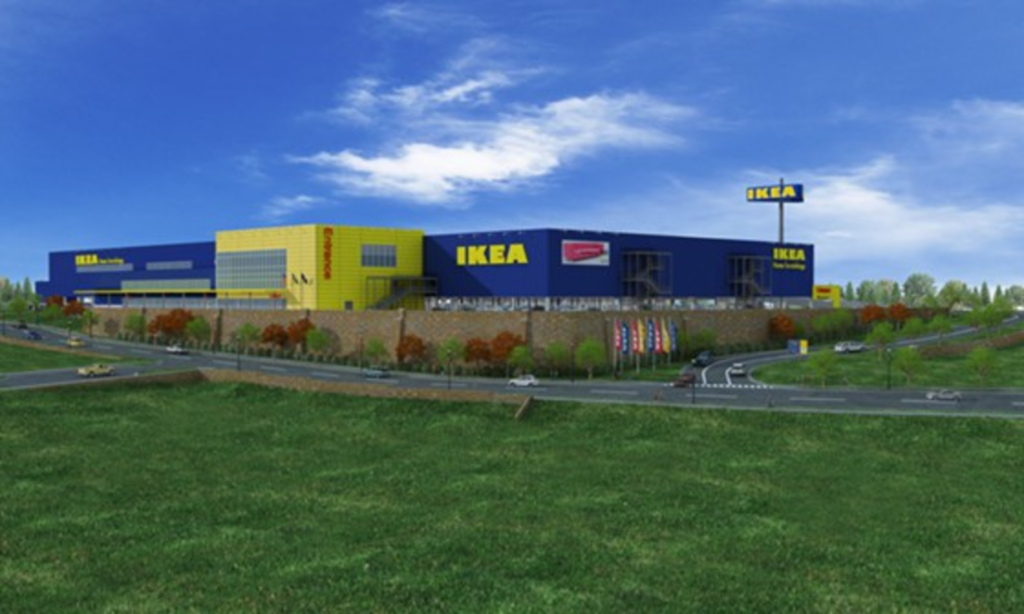 “It’s kind of an interesting story,” Merriam City Administrator Phillip Lammers says of the events that led an Ikea to this suburb.

Lammers is right. Merriam probably owes its Ikea – slated for a 2014 opening – to the nation’s economic downturn and the failure of a big-box retailer.

It all started with Merriam Village, a shopping development off Interstate 35’s Johnson Drive exit that never opened.

“Merriam Village was intended to be kind of an extension of Merriam Town Center,” Lammers says. “It was like, ‘Oh this is going to be groovy.'”

The complex never had a chance. Planned anchor tenant Circuit City crashed into bankruptcy and went out of business in 2009, leaving Merriam Village vacant.

“It’s the old cliché: Be careful what you ask for,” Lammers says of the failed center. “Had they [Circuit City] launched, had that happened, I don’t think we would have an Ikea here.”