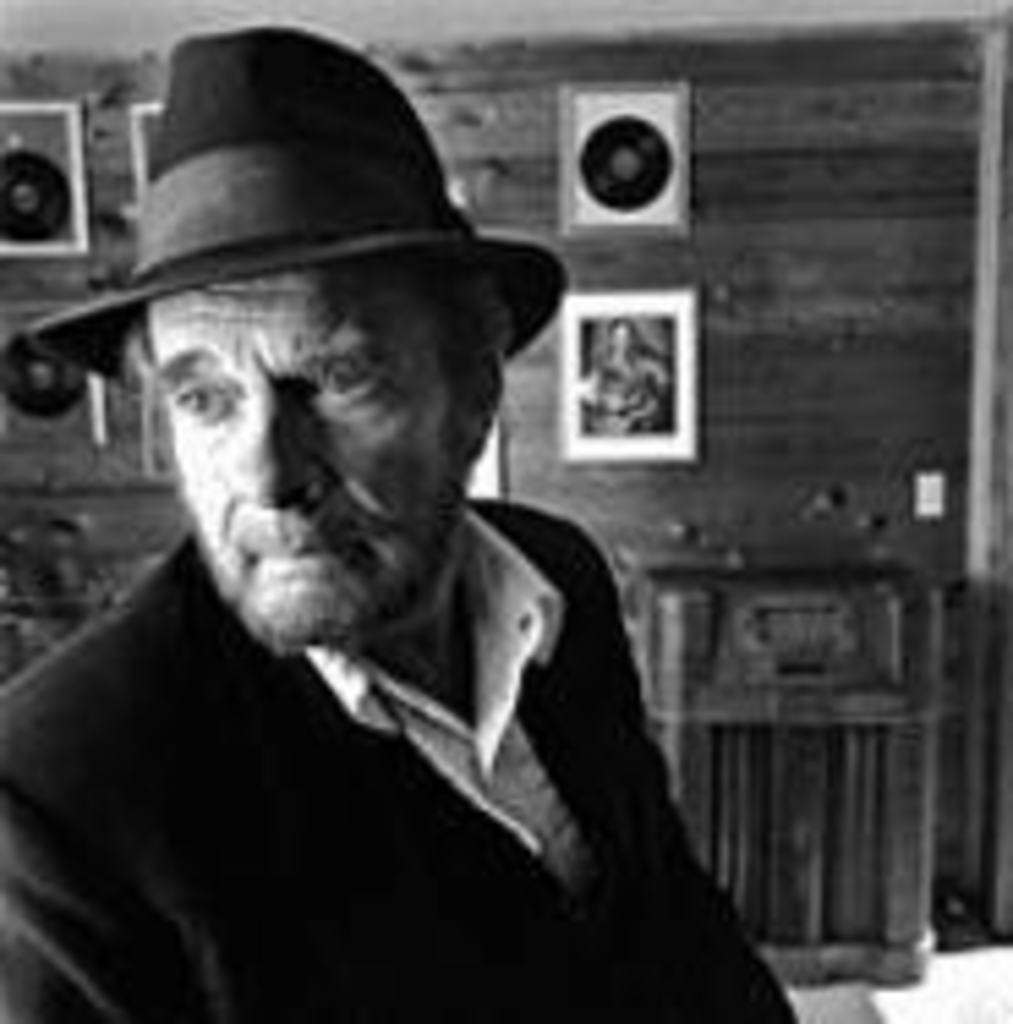 Johnny Cash, Waylon Jennings, Johnny Paycheck and Gary Stewart were just the start of a long, grim roll call of country music legends to pass away in 2003. Each week seemed to bring another obituary and the same question: Damn, why didn’t I ever go see him play? Thankfully, there is no reason to think that Merle Haggard will be leaving us anytime soon. Along with Dolly Parton, Haggard is among the most important living figures in modern country music. Indeed, he’s arguably the best country artist of the post-Hank era — or any other era. He’s also on the short list of America’s greatest songwriters, alongside the likes of the Gershwins and Holland-Dozier-Holland. What’s more, he’s on a hot streak, having greeted the new century in fine voice and with a string of recent albums topped only by those from his late ’60s, early ’70s glory days. If you’ve never seen a Merle Haggard show, go now. Sure, the 66-year-old will likely come through town again. In fact, he’ll probably come quite a few times. But his kind will not pass this way again.