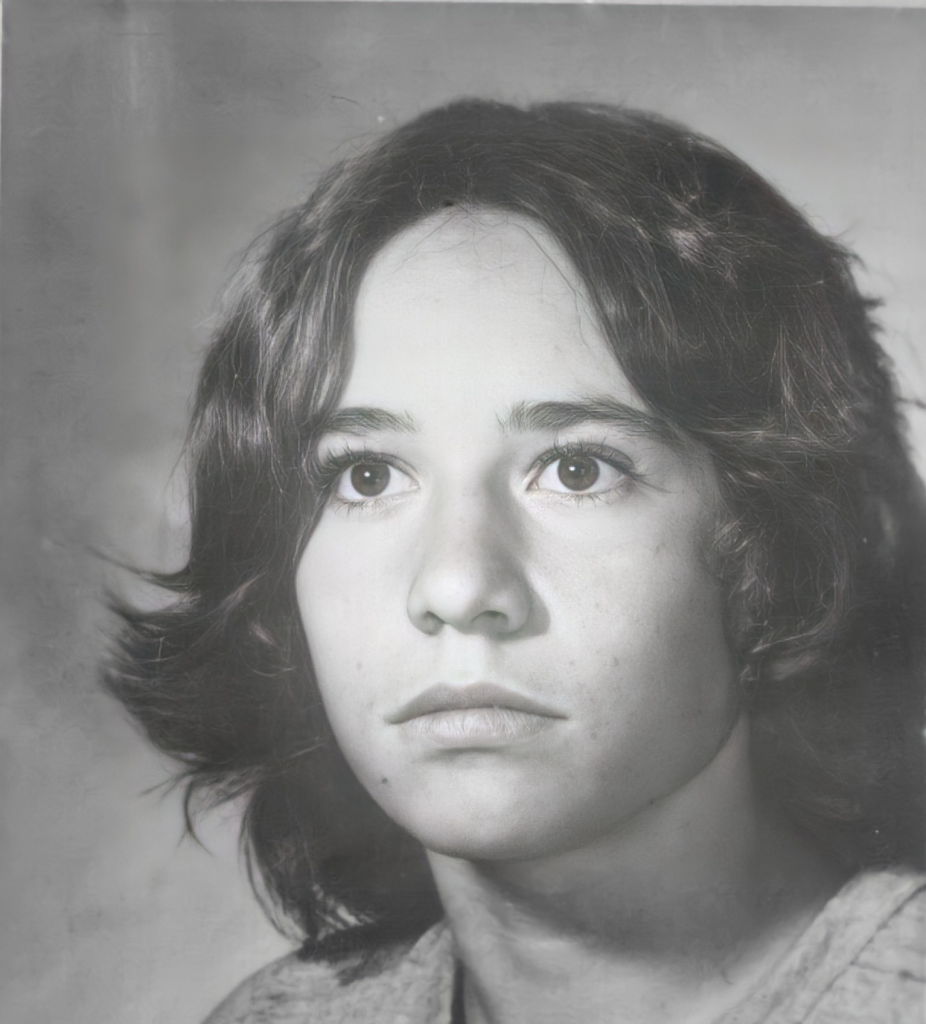 On Aug. 14, 1974, 15-year-old David Eyman was murdered. He was found tied at the wrist and knees and burned alive on the boundary road between Jackson and Cass Counties around 3 a.m. There was only one suspect: Harry Funston, the police officer that found his body.

After hearing about Eyman’s death, an investigator for the fire marshal’s office, Jack Caparune, said that for 10 months he had been investigating Funston. Caparune suspected that Funston was behind numerous arsons and an incident the summer before where two teenage boys were found dead.

The only evidence the police found in the Funston’s car that linked him to Eyman was a piece of rope that matched the one Eyman had been tied up with. However, there were no prints or hair in the car—evidence that could convict the officer.

So, he walked free and left town.

Even after six years, when Funston confessed to a roommate that he killed Eyman, the case remained closed and was left to be forgotten.

That was until 44 years later, when a woman named Dylan Kingsley found Eyman’s picture on the KCPD homicide website.

“I was actually pregnant in the summer of 2018 and kind of bored and scrolling and saw his picture,” Kingsley says. “I immediately felt drawn to him, it was a very strange feeling. I just started looking into it and got in touch with David’s sister and went from there.” 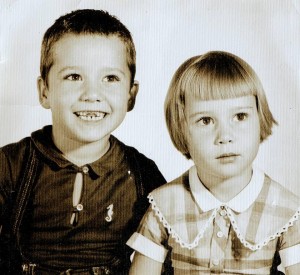 David and his sister, Susan. // photo courtesy of Dylan Kingsley

Since seeing his photo, Kingsley has been fascinated by David’s case and began heavily looking into it with the help of Eyman’s younger sister, Susan Rosemann.

This year, Kingsley started the podcast Burn: the Unsolved Murder of David Eyman, where she looks at case files, photos of evidence, facts of the case not in the case files but gained through interviews, and gives her theories of what she thinks happened.

“My hope with it was to just get David’s story out there,” Kingsley says. “It wasn’t really reported on a whole lot back then and then it fell completely off the map after 1974.”

Kingsley says that the evidence gathered in 1974 has been completely lost by the KCPD, meaning that there is no way it could be tested using new technology.

“You know, I think there were some definite fumbles of the police department, then and now,” Kingsley says. “I can’t 100% say I believe that it was a matter or a cover-up, but I think there was definitely some aspects of leniency on the officer because he was an officer.”

The 47th anniversary of Eyman’s death is this year, and the case will probably never be solved. A memorial event is being held Aug. 14 at Minor Park, by the old red bridge, from 10 a.m. to noon. The event serves as both a way to help Rosemann properly say goodbye to her brother, since she does not remember much of the time after his death, and to help bring awareness back to the case and tell Eyman’s story.

“I think it would be a stretch to hope for someone being convicted at this point, especially with no evidence, but I’m hoping that someone knows something about that night and can come forward and answer those unanswered questions,” says Kingsley. “Maybe it could put some pressure on KCPD about this case—and I’m sure many others—about negligence, losing evidence, and not following up with things.”

You can learn more about Eyman’s story by listening to Kingsley’s podcast or by visiting her website. If you know anything related to David’s murder, you can submit an anonymous tip to kccrimestoppers.com.