Megan Reppond, 14, shot in the head and killed at slumber party 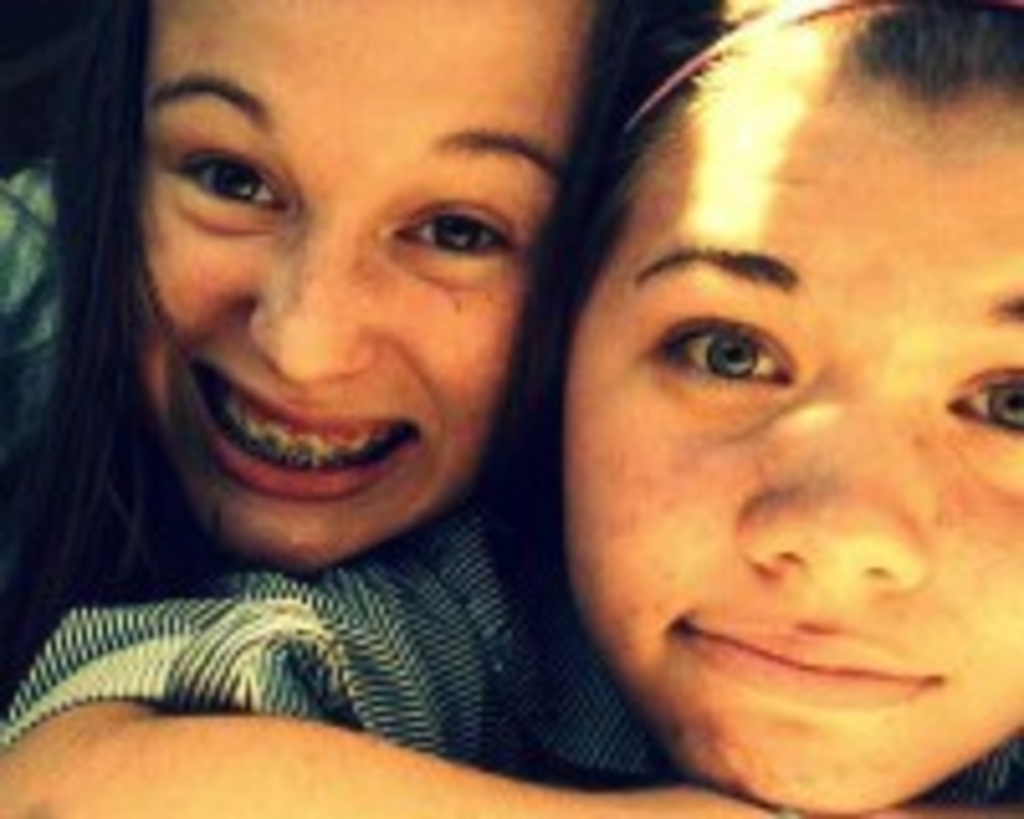 UPDATE: Prosecutors don’t expect to file charges in the shooting death of 14-year-old Megan Reppond, according to the Joplin Globe. Reppond died after being struck in the head by a bullet fired from a .38-caliber handgun that one of her friends found sitting on top of a piano during a slumber party.

Original Story: Megan Reppond was at a slumber party on Monday night when one of her friends saw a .38-caliber handgun sitting out on a piano. The teen picked up the handgun, pointed it at 14-year-old Megan and pulled the trigger. Reppond was shot in the head.

On Tuesday morning, she was removed from life support, according to KOAM-TV. It’s a sad, sad story that brings back all of the warnings about not pointing a gun at someone and pulling the trigger, especially if you’re not sure if the gun is loaded.