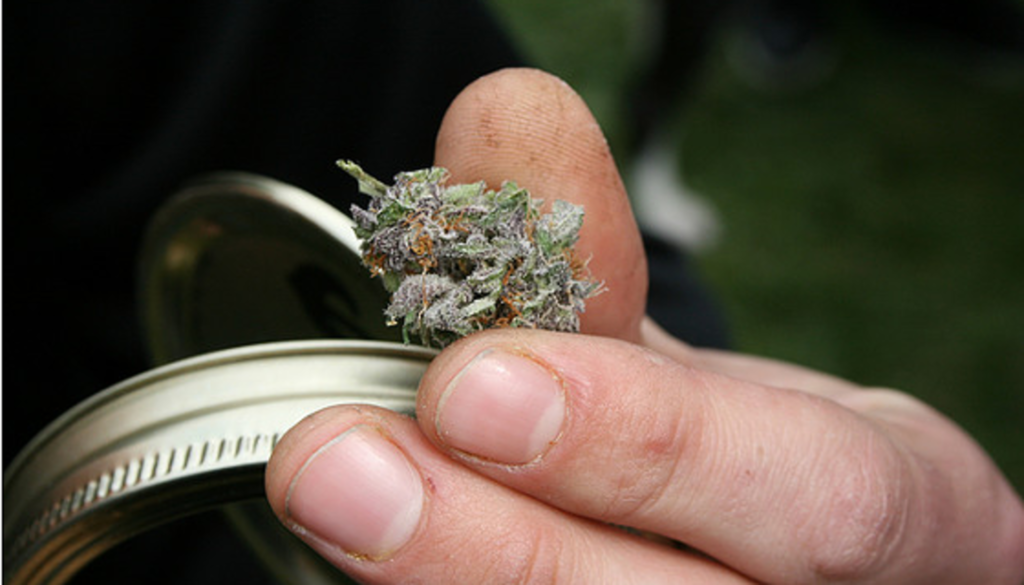 Kansas Sen. David Haley (D-Kansas City, Kansas) has introduced a bill to legalize medical marijuana, but the Associated Press reports that the Cannabis Care and Compassion Act is not likely to get a hearing. State Sen. Mary Pilcher-Cook (R-Shawnee), the chair of the Senate Health and Welfare Committee, told the AP that she intends to keep the bill from getting a hearing in the latest session.

“I don’t think the Legislature would be for it,” Pilcher-Cook said. “We have a very limited session. You have to look at the opportunity costs.”

The Topeka Capital-Journal suggested that House Minority Leader Paul Davis (D-Lawrence) and House Speaker Ray Merrick (R-Stilwell) are also not convinced that this is an issue the Kansas Legislature needs to tackle right now. Haley’s bill legalizing medical marijuana also failed to make it out of committee last year.