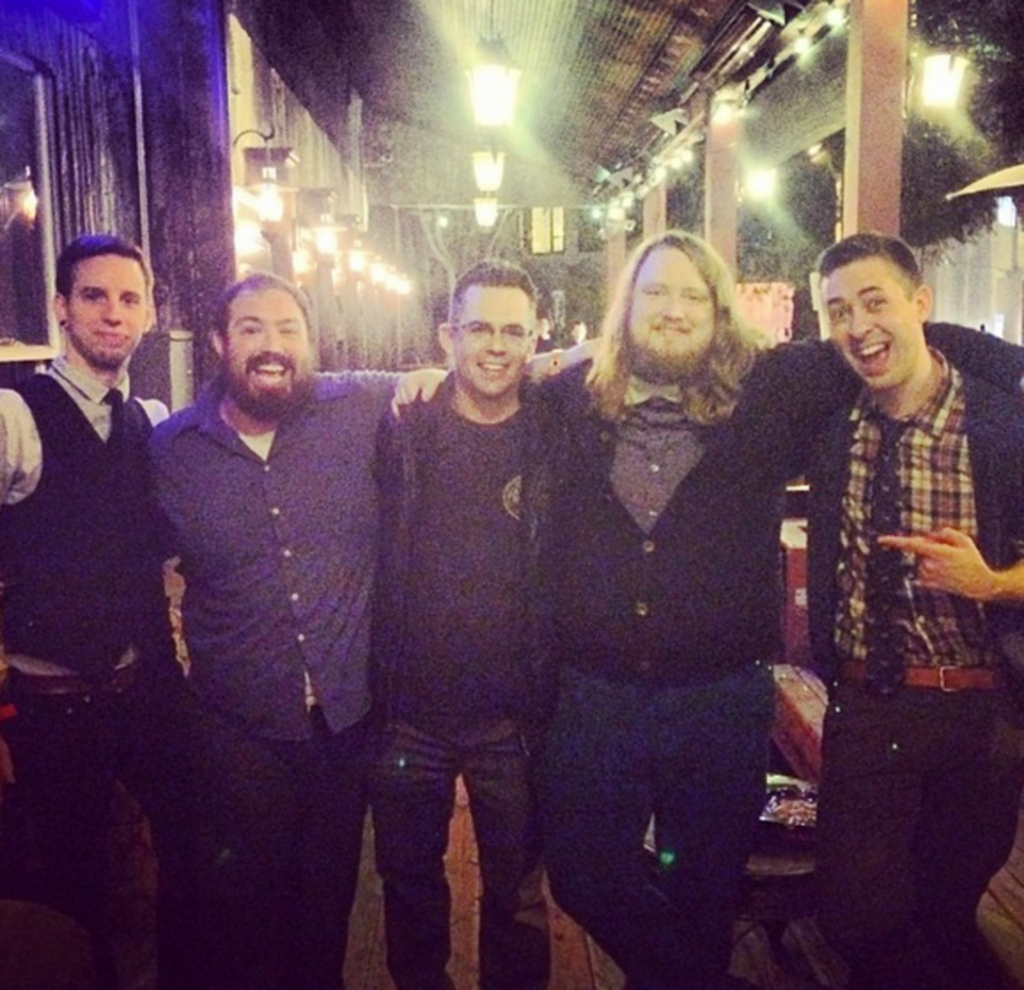 Joplin’s Me Like Bees is an intriguing case: A small-town band with a big-time sound, which tends to borrow from the stadium rock stances of Modest Mouse more often than not. The songs on the band’s 2013 release The Ides was chock-full of swagger and bombast, and though Me Like Bees sounds nothing like Mumford and Sons, they know well enough how to drive a listener into a frenzy with the promise of a crescendo (same as those oh-so-soulful Brits). Listen to “Comet and the Snail” and hear it for yourself.

And this:
The buzz is on for Me Like Bees

Categories: Music
Tags: Me Like Bees, pitch music awards, song of the day