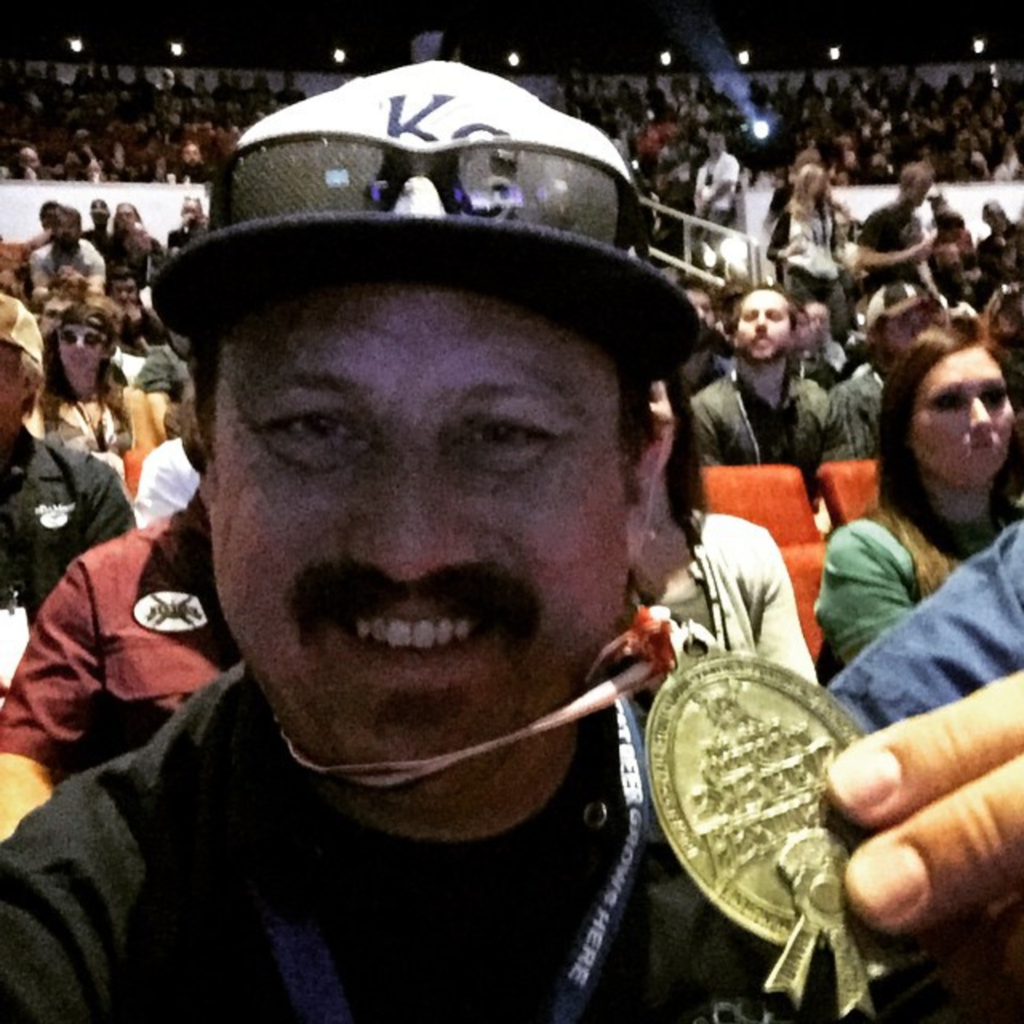 The Great American Beer Festival was a gold rush for McCoy’s Public House and Free State Brewing Co. Both breweries won gold medals over the weekend at the annual festival and brewery competition — the biggest in the United States.

Free State Brewing Co. claimed the gold medal in the Herb and Spice Beer category for Garden Party, a light lager with cucumber, juniper berries and basil. The beer was released in July as part of Free State’s limited-release Front Porch series.

McCoy’s took gold for Ursa Minor, an imperial brown ale (8.8 percent ABV) with notes of chocolate and biscuit, in the Other Strong Beer Category.

Mccoy’s brewer Emily Yeager tells The Pitch: “It’s so unbelievable. It doesn’t feel real yet. The Midwest made me so proud this weekend, I think six or seven medals in this area, three gold? Holy cow. I’m on cloud nine.” 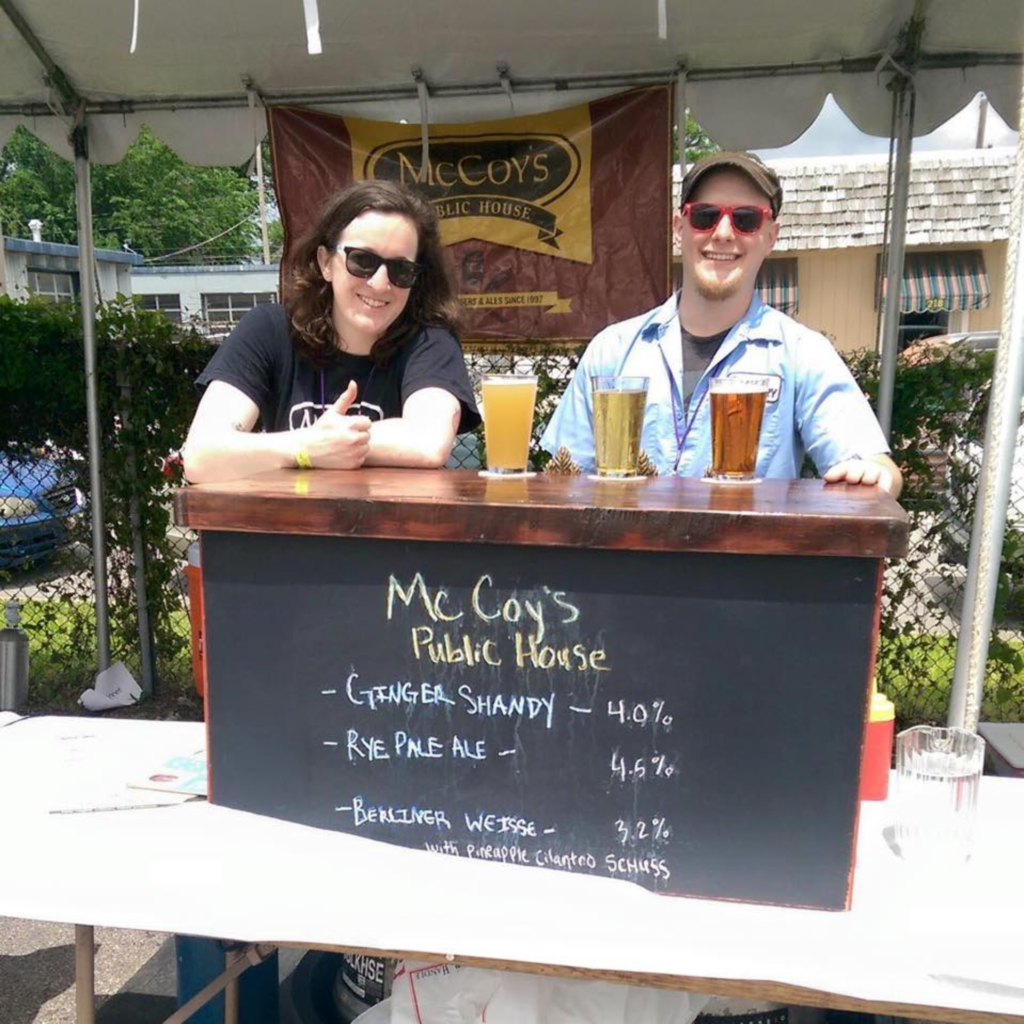 KC Bier Co.’s first go at GABF ended with a silver medal for its Weizenbock in the German-Style Wheat Ale category.

Other breweries taking gold in the Show Me State were St. Louis’ Perennial Artisan Ales for Savant Blanc in the American-Style Sour Ale category and Columbia’s Logboat Brewing Co. for Bear Hair in the Belgian-Style Blonde Ale Or Pale Ale category. Logboat also picked up a bronze medal for Mamoot in English-Style Mild Ale.