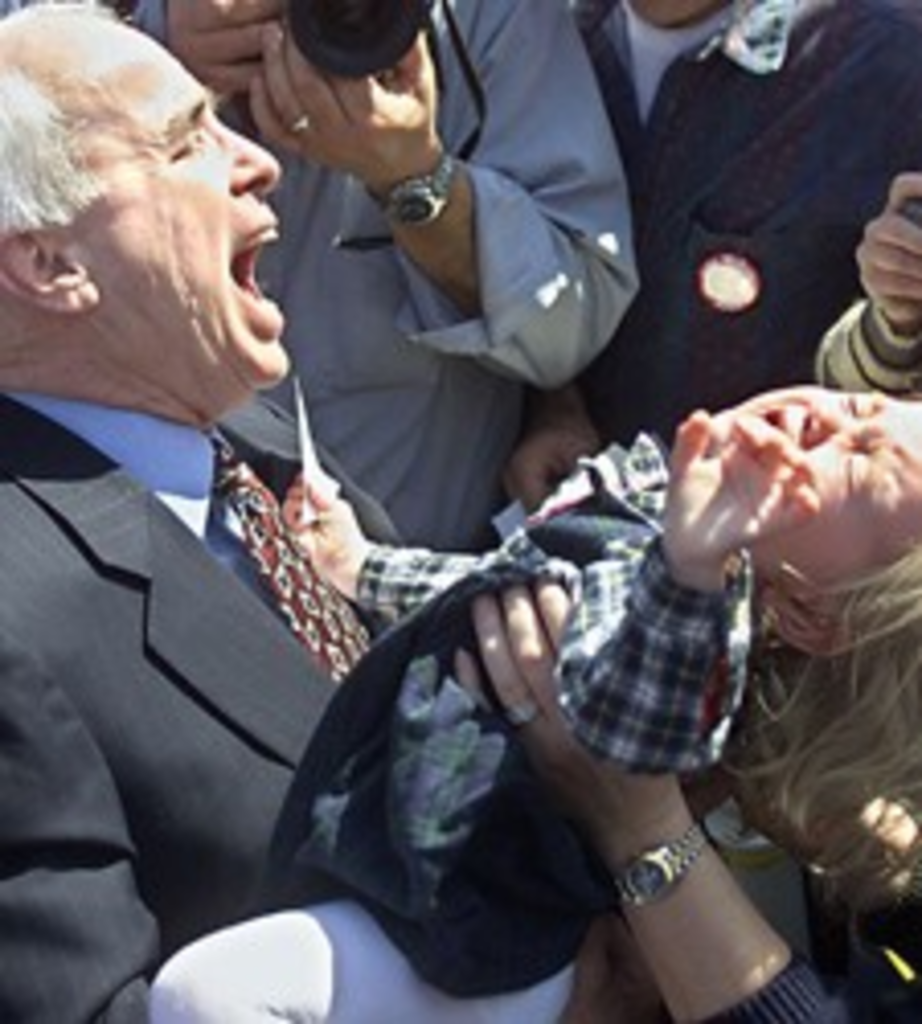 The day before the election I wrote about how food chains like 7-Eleven and Flying Saucer had conducted their own polling of sorts and had showed Obama winning the election.

Well, call me biased for Obama, but in a snafu of voter fever, I left out the voice of another true American food classic: Waffle House. According to a press release released yesterday from Waffle House headquarters in Norcross, Georgia (note to PR people: The day of the election is not good timing for a fluff press release), the “people have spoken” and “red states win!!!”

In hindsight, Waffle House CEO Walt Ehmer might want to take back his comment: “With so many polls with various results this election season, we believe ours is the most trusted since it is directly from our customers.”