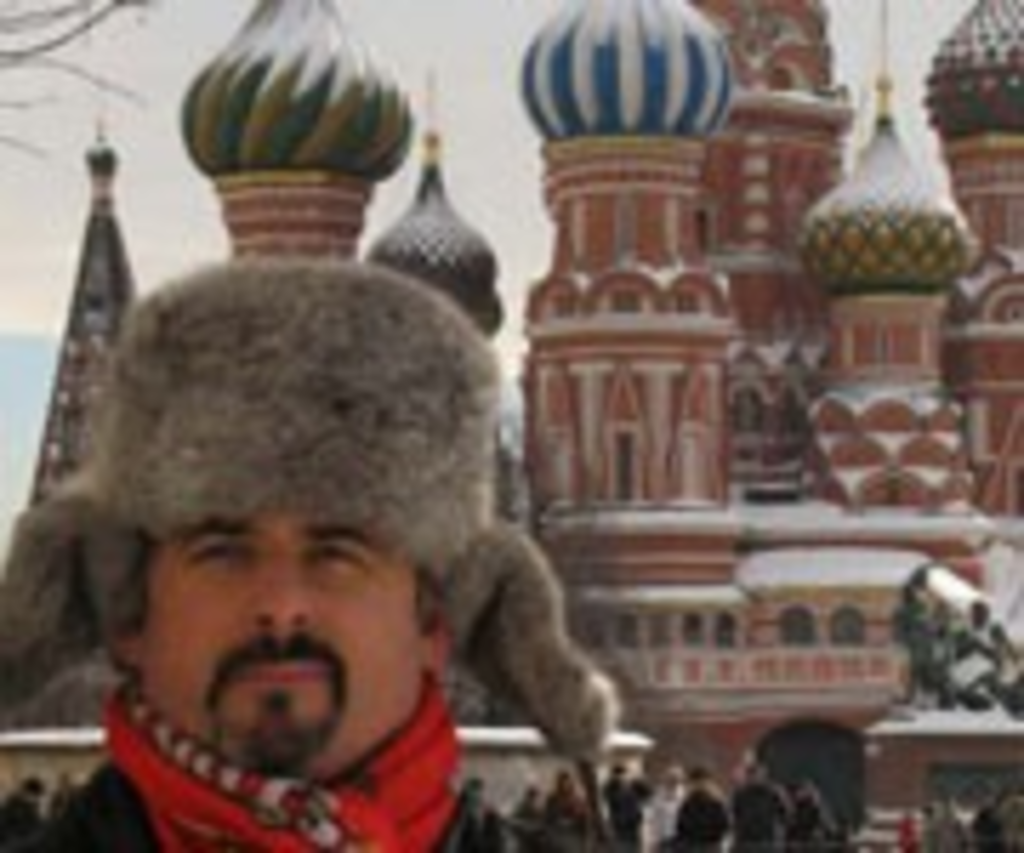 Matt Schofield, the Kansas City Star reporter who wears a ushanka in a weirdly prominent photograph appearing on the paper’s politics blog, wrote a terribly misleading entry about John McCain cutting into Barack Obama’s lead in the polls.

Schofield’s entry, published yesterday, suggested that Joe the Plumber was having an impact on the race. The evidence? A Gallup poll showing Obama leading McCain by four percentage points among likely voters.

Schofield added the requisite disclaimers (polls are a snapshot in time; national polls do not foretell the electoral-college map). Still, the entry veered into Matt Drudge territory with its conclusion that the race might be, as Schofield put it, a dead heat.

In fact, the polls project an Obama rout. On the same day that hat guy saw McCain surging, another poll watcher felt the Arizona senator had had his worst day of the year.