May’s First Friday Hit List gets you into the game 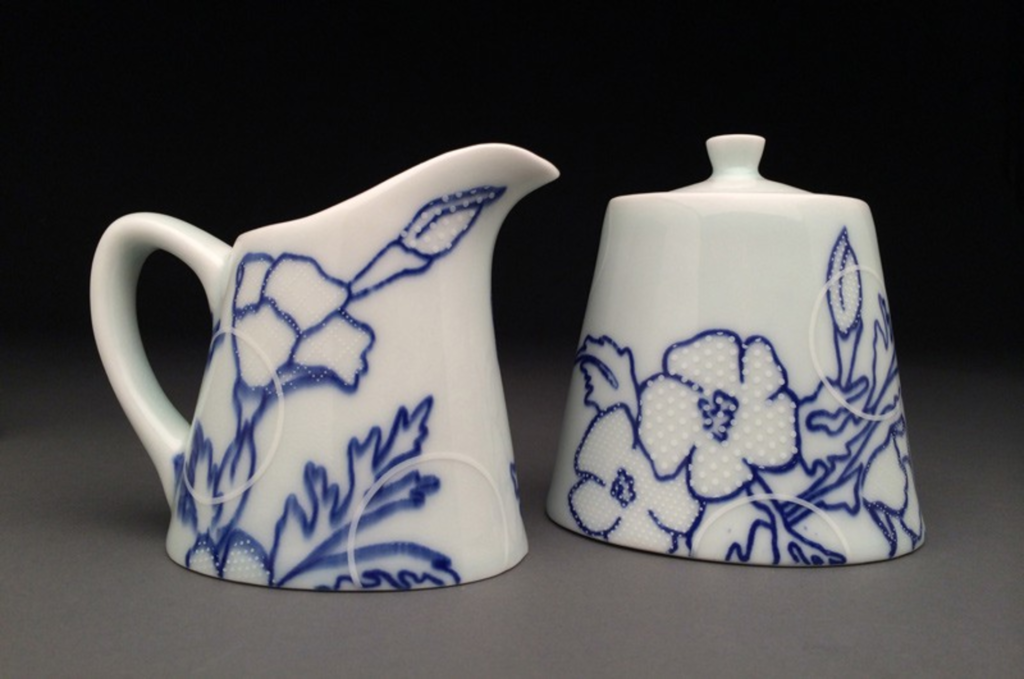 Tired of the Royals fighting their way through the American League? Then take a break from the brawls, and look at SPOART: Signal/Playbook by Zophia A. McDougal opening at Front/Space (217 West 18th Street) Friday from 6 to 9 p.m. What to expect? “An integration of the athletic concepts of signals and playbooks with the practice of art making,” the gallery says. “The show celebrates the nobility of intuition and critical, honest thought in times of great pressure and expectation.” You’ll need tickets to McDougal’s KCAI thesis exhibition; look for SPOART postcards at spots in the Crossroads or see zophiamcdougal.com. See it by appointment through the end of May.

Innovere (2401 Summit) opens May 1. The industrial/entrepreneurial incubator celebrates its official nonprofit status with a reception from 5 to 9 p.m. The group exhibition The Spirit of Innovere includes artwork by Charlie Chick, Eric Markham, Theresa Martin and Linda Taylor.

It has been a while since photographer Rusty Leffel’s work has been exhibited. That ends Friday with In Your Face, a two-man exhibition, which also includes drawings and portraits by Kwanza Humphrey, at the Late Show Gallery (1600 Cherry) from 6 to 10 p.m. 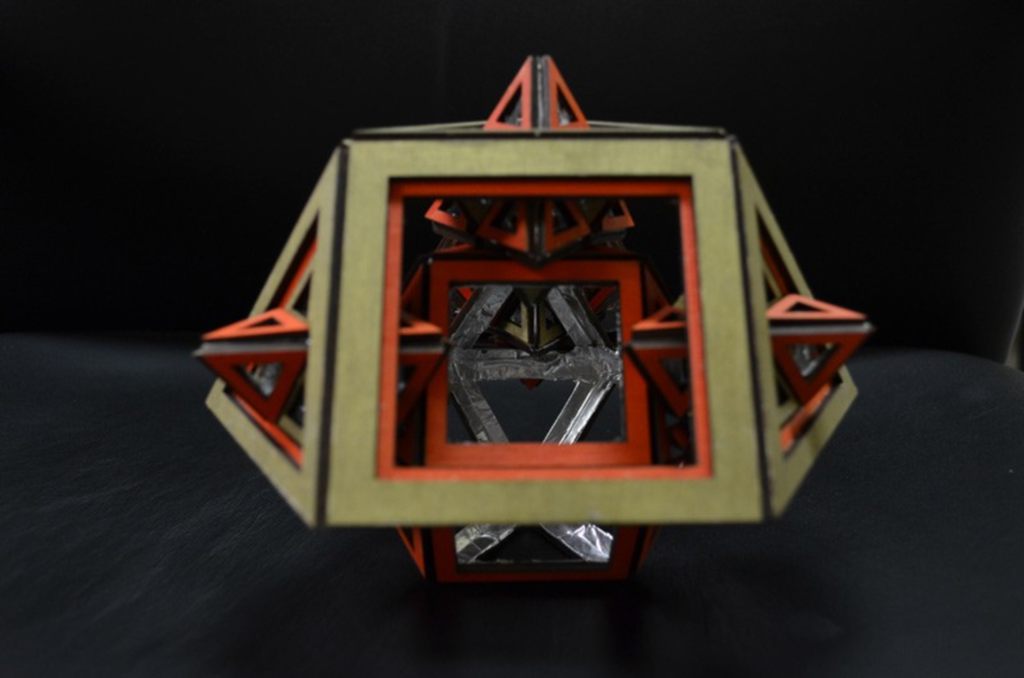 Mid-America Arts Alliance (2018 Baltimore) fires up its Live in the Crossroads series with an exhibition preview of Estamos Aquí (We Are Here) and a parking-lot concert by Oklahoma City’s Tequila Azul at 7 p.m. Estamos Aquí is part of M-AAA’s national traveling program, which stays in KC through May 15. The show features colorful serigraphs by Latino/Chicano artists in residency in Austin, Texas. The indoor gallery space is open First Friday from 6 to 8 p.m.

ArtsKC (106 Southwest Boulevard) throws a block party in support of its annual arts-fund drive. Baltimore Avenue between 19th and 20th streets will be filled with booths by ArtsKC artists and organizations. Look for music, food, drinks and a 50/50 raffle, with proceeds supporting Kansas City’s museums, musicians, dancers and artists.

The Drugstore (3948 Main) holds an open studio from 6 to 9 p.m. that it’s calling a “block-activated evening,” with the 20 artists from various disciplines who work there. Other venues collaborating for the evening include the Talk Shop (3936 Main), which is premiering I, Too, Am America, a photography exhibit by the Langston Hughes Club, “an arts and culture committee of fast food and low-wage workers fighting for $15 an hour and the right to form a union.” This exhibition consists of photos created with the help of a New York Times photojournalist and it gives a glimpse into the lives of the working poor in the United States.

An open house at Belger Crane Yard Studios (2011 Tracy) runs from 10 a.m. to 9 p.m. Friday and from 10 a.m. to 4 p.m. Saturday. Meet the Belger’s artists and tour their studios, including the Asheer Akram Metal Workshop, Belger Crane Yard Gallery, Red Star Studios, and the Lawrence Lithography Workshop. Ceramic work will be for sale, and the Belger will also hold classes and workshops with live demonstrations. The Pakistani Cargo Truck is slated to be there, too, as well as the opening of Meredith Host’s new solo exhibition, inspired by her 2014 artist residency in Jingdezhen, China. A complete schedule is at craneyardstudios.org.

After several years of extensive renovations, the Kansas City Museum (3218 Gladstone Boulevard) launches a new exhibition season from 5 to 9 p.m. Saturday, with performative readings, starting at 7:30 p.m., inspired by the museum building’s past century and its inhabitants. (Space is limited. RSVP to anna.tutera@kcmo.org.) The exhibition Divining the Museum: Visions of Past, Present and Future features work by 13 artists under the curation of Paige Beltowski and Max Adrian, who are hoping to reinvigorate the 1910 estate of Robert A. Long and reintroduce people to its rich history by setting up new works next to artifacts from the museum’s collection. Look for Beltowski’s works in the carriage house and Adrian’s in the main house’s former library.