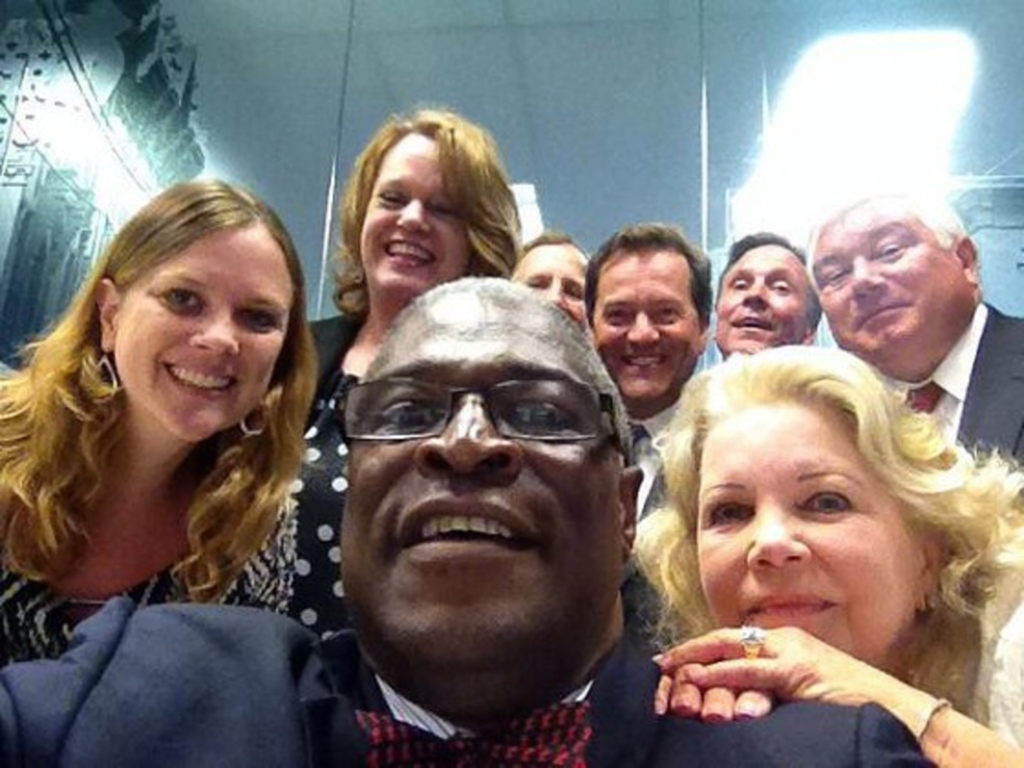 Our hyper-connected modern age has wrought a blizzard of new addictions. We must stay vigilant, or else fall prey to these obsessions and compulsions. Maybe we wait another hour before we check Facebook again. Maybe we don’t need to take another Buzzfeed quiz before bed. Maybe we don’t check Instagram every three minutes after we post a photo to see who Liked it. Etc.

Even our elected officials are not immune to these cyber-temptations. For instance: Mayor Sly James, who sometime in the last month discovered the feature on the iPhone that points the camera back at the user. Quite a bit of technology! James has been flooding the Internet with pictures of his mug ever since.

Don’t believe the 62-year-old mayor of a midsized American city would suddenly start channeling the web presence of a college girl who just broke up with her boyfriend? Well. 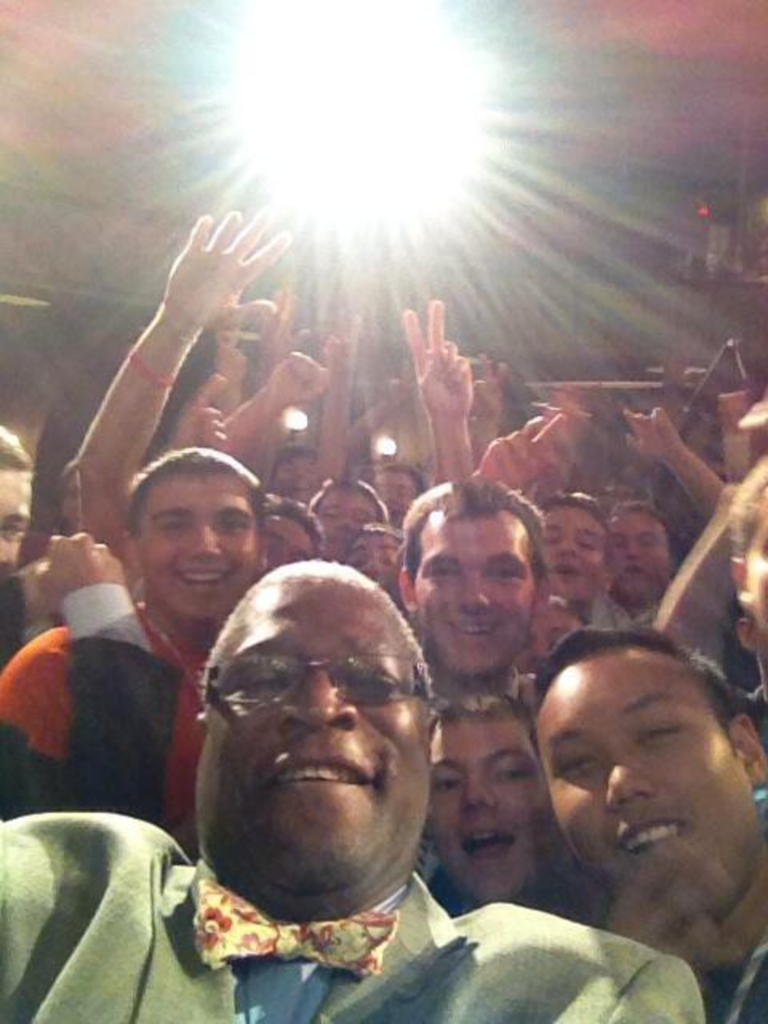 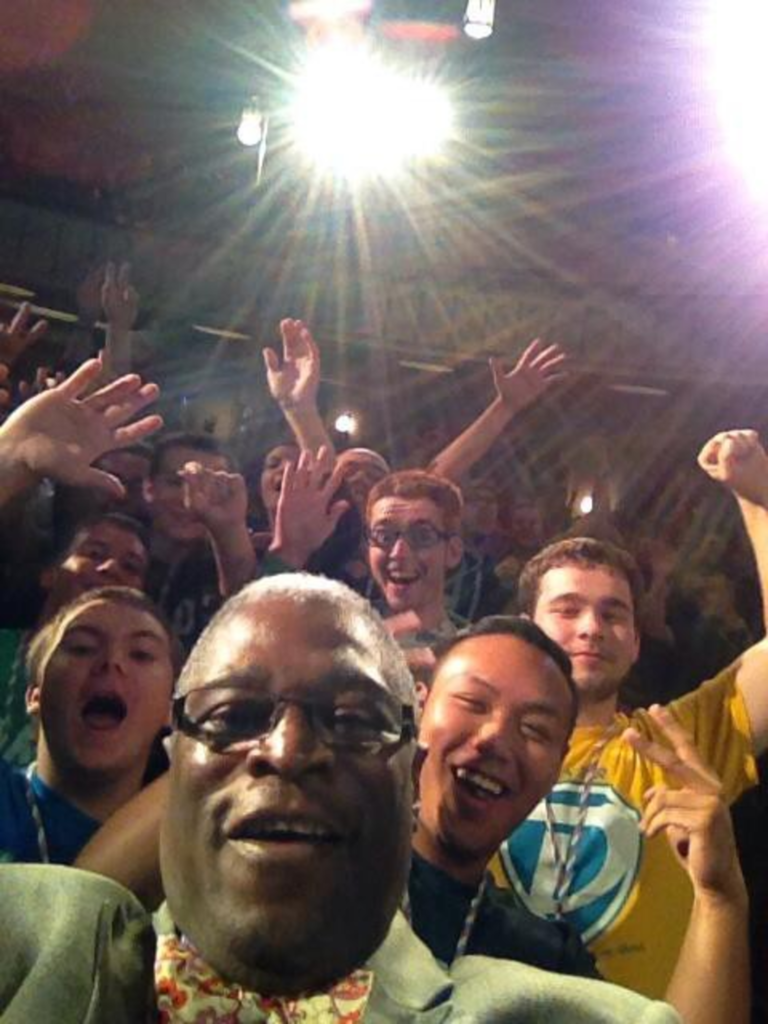 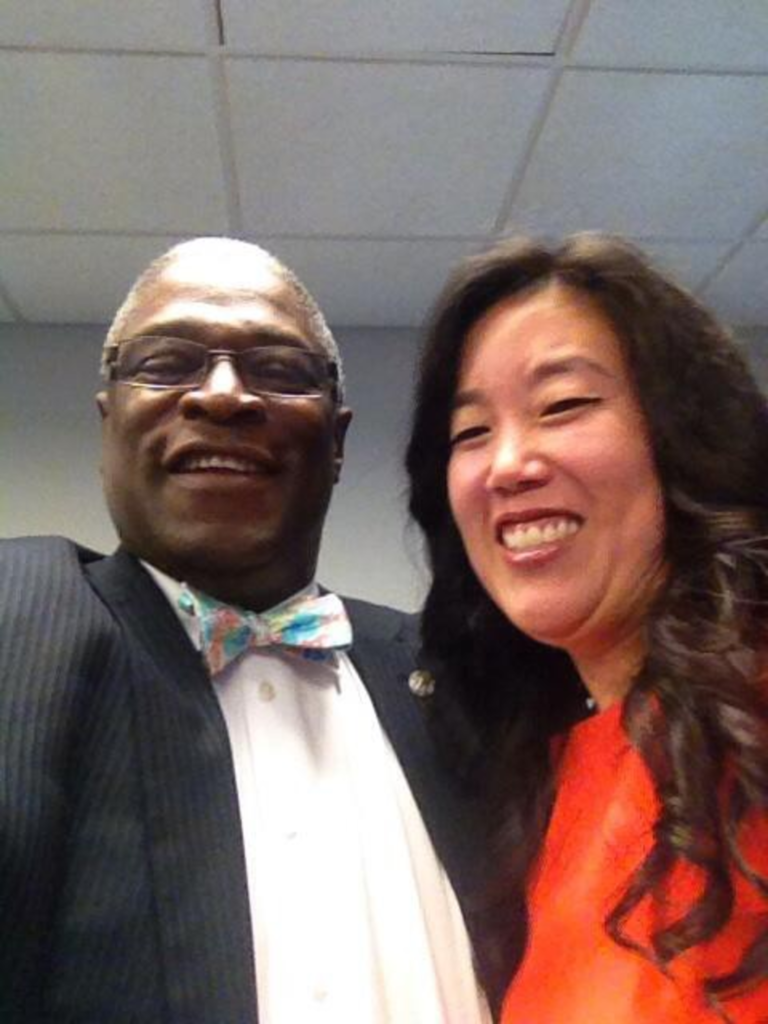 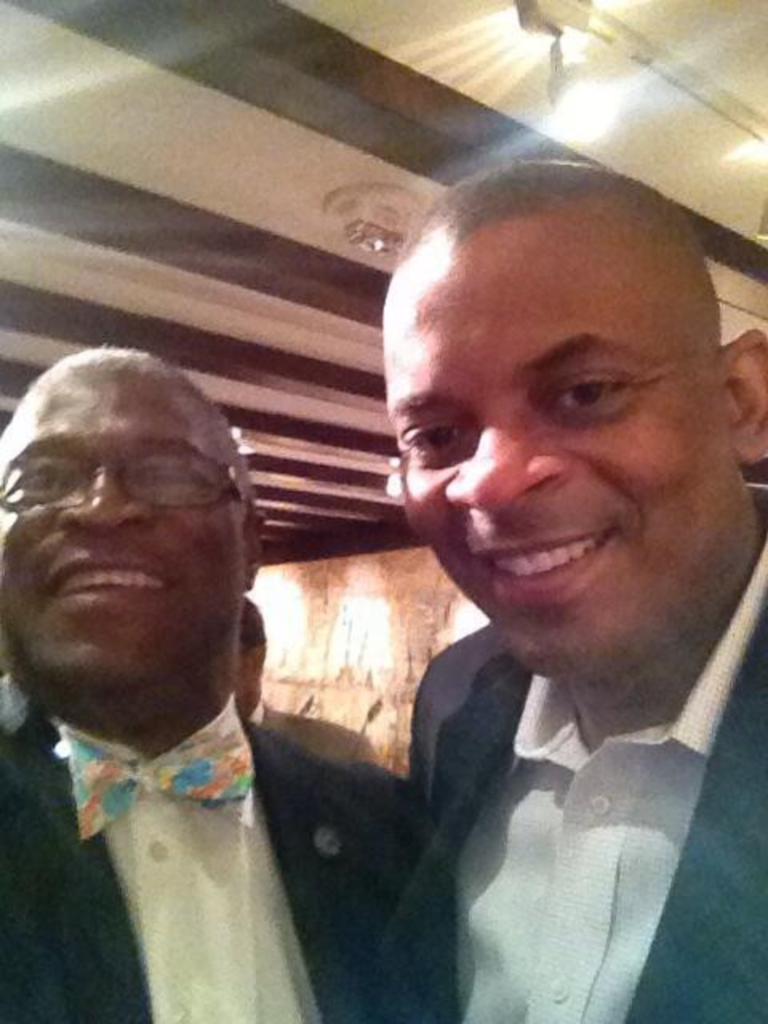 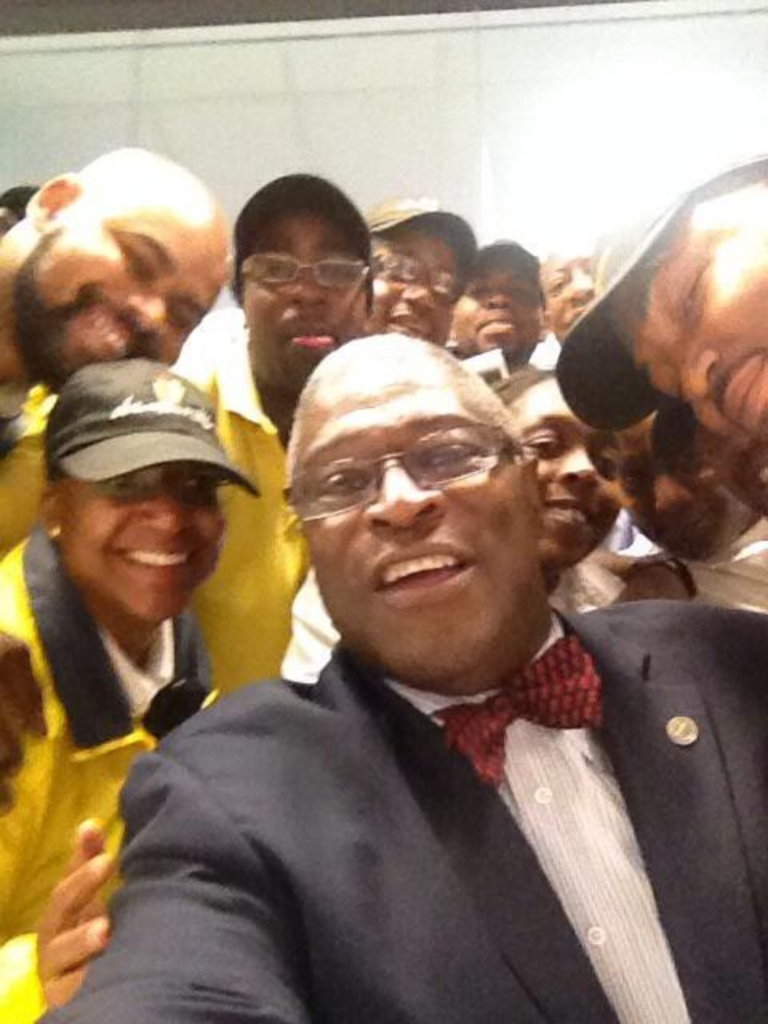 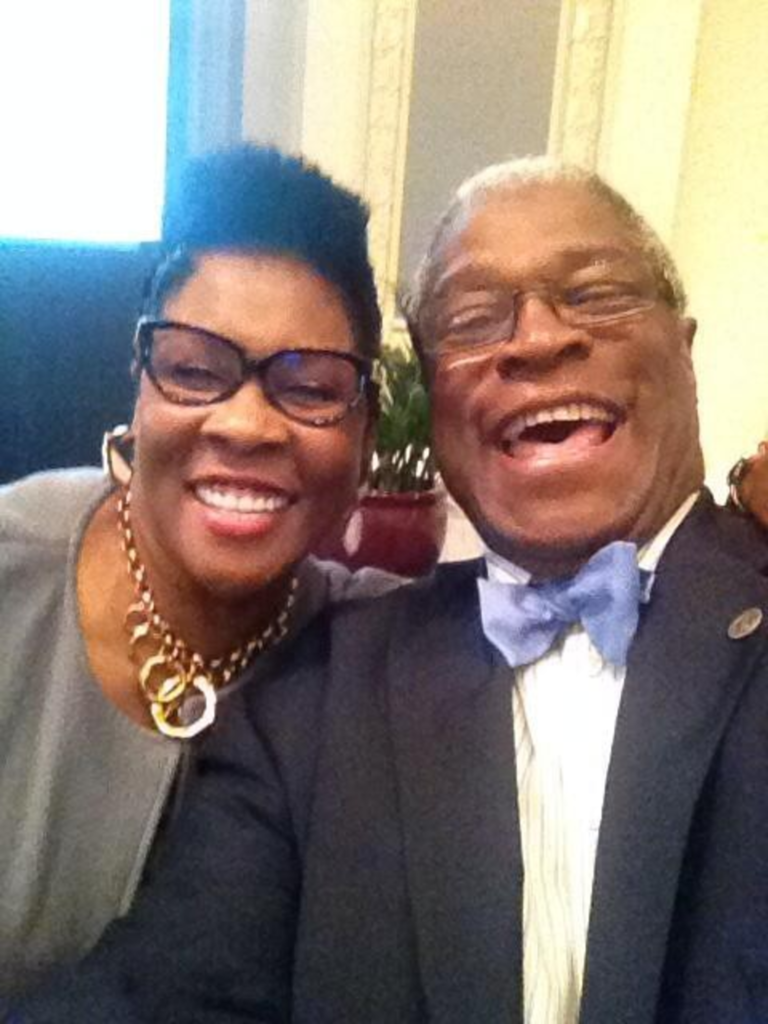 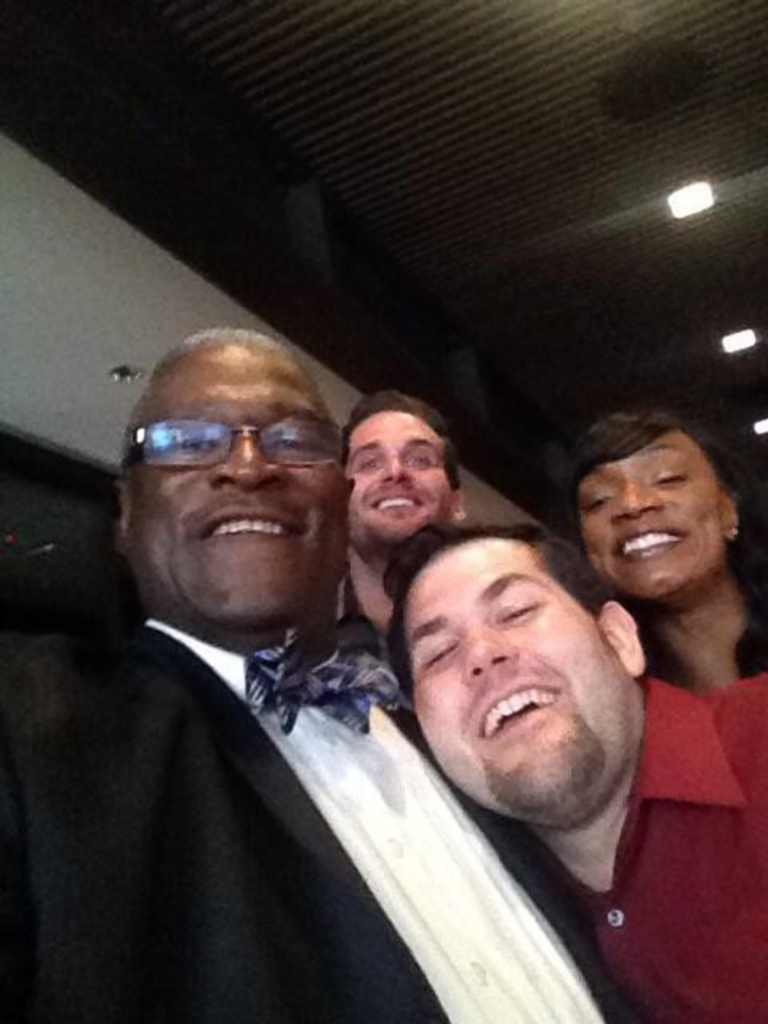 “I love selfies!” James wrote underneath this last photo. A note to the mayor (and other selfie-takers): Acknowledging in the text accompanying a selfie that you are taking a selfie does not undo the disgrace of having taken a selfie. You still took a selfie. You still posted it on the Internet because you wanted attention. Nothing is ever going to change that, except for not taking photos of yourself and putting them on the Internet.

The taking of a selfie is not necessarily an indication of extreme narcissism or a cry for attention/help. A healthy ratio exists – perhaps one selfie for every 20 photos posted online. James posted all the above photos to his Twitter account in the last 14 days. He’s at a one-to-three selfie ratio for the month of June. We’re going to need to see a better ratio come election season.

We’re not entirely clear on what’s behind this development, but here’s our best guess: 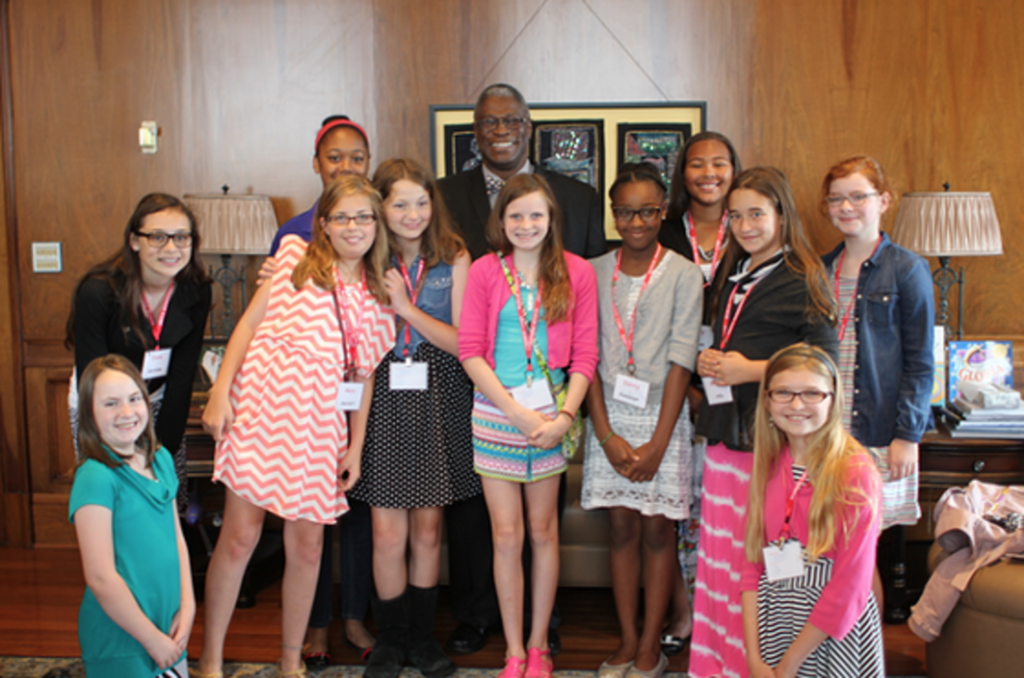