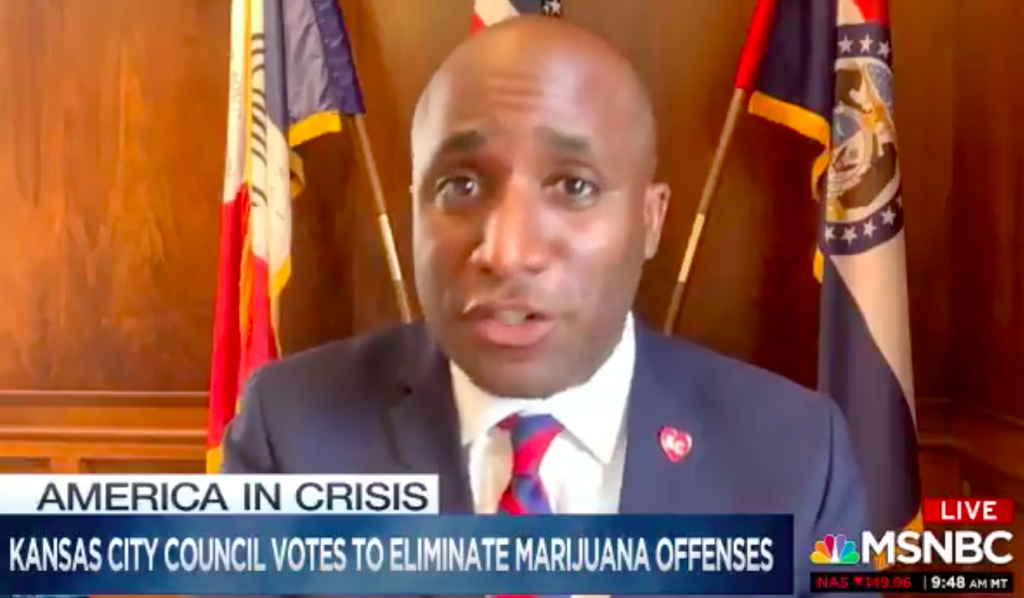 Kansas City Mayor, Quinton Lucas introduced a new ordinance Thursday that will remove arrest warrants for low-level code violations. This ordinance will see that 800 fewer people in Kansas City are subject to criminal penalties in the next year.

The declaration focuses on removing arrest warrants for people who have low-level code violations, like parking tickets, that have gone unpaid. “There is no reason for that,” Mayor Lucas explains. Mayor Lucas believes that there are other ways to enforce these code violations that don’t require over-policing lower-income community members who cannot pay their fines.

What can Kansas Citians expect as an effect of this ordinance? In addition to eliminating arrest warrants for these low-level crimes, “we will see less activity related to people being stopped and get[ting] incited for marijuana offenses,” Mayor Lucas explains.

Lucas has been getting national attention for this decision. Here’s hoping that other city’s follow the excellent leadership he’s been displaying this year. We’re lucky to have one of the Not Awful politicians, especially right now. Here’s hoping he keeps continuing this winning streak.

Today, @QuintonLucasKC is introducing an ordinance that would remove arrest warrants for low-level code violations such as parking tickets.

We should not criminalize poverty.

That’s what reforms need to be about, and that’s what we’ll continue working toward. pic.twitter.com/yKevlFLaTz