Mayer Hawthorne
Perhaps we’ll set aside the politics of a white boy from L.A. building a successful music career off a very convincing Motown sheen and just enjoy Mayer Hawthorne’s latest album, Man About Town, for what it is: smooth grooves and a silky good time. Hawthorne knows what he’s doing, after all, and Man About Town certainly sets a sexy mood (although, at 30 minutes, this is a brief party soundtrack). There’s nothing as catchy on this latest album as the best of his 2011 breakthrough, How Do You Do; rather than standout jams, Hawthorne seems content cultivating a vibe. And on Man About Town, the vibe invites you to slow-grind all night long.
Saturday, May 14
Granada, 1020 Massachusetts, Lawrence 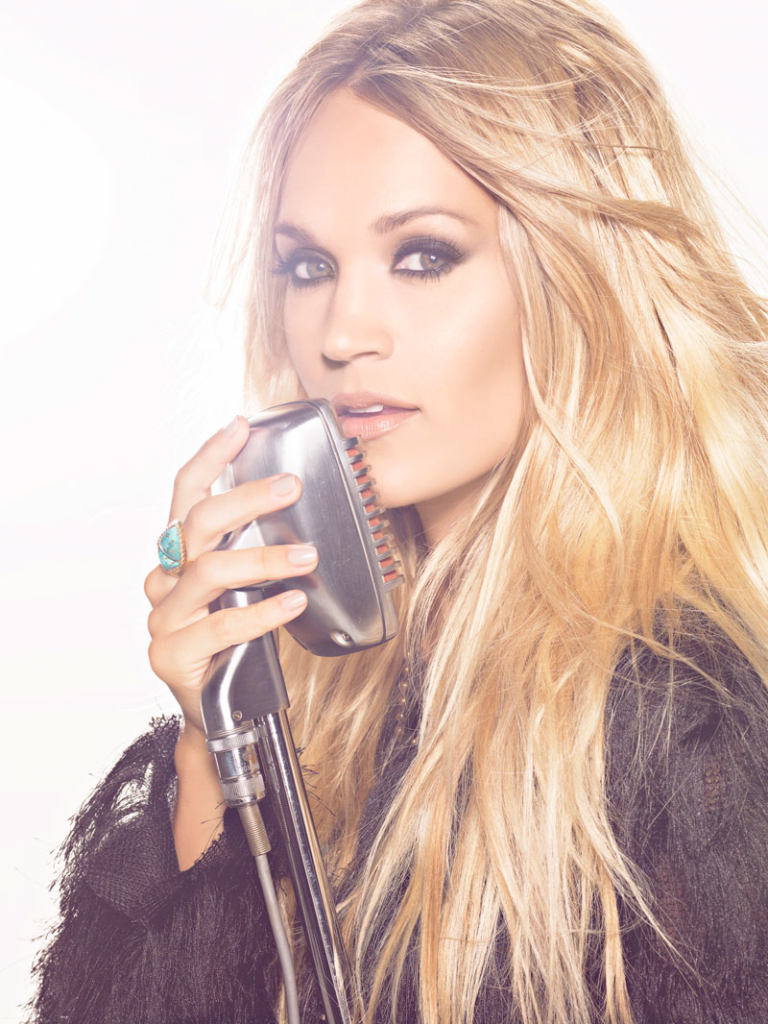 Carrie Underwood
Carrie Underwood has come a long way since that fateful fourth season of American Idol, in which she became the first country singer to take the crown. A decade later, she is no longer pulling those Martina McBride trills. She has her own set of tricks, and she plays them well. Underwood’s latest album, Storyteller, dives into the rich narratives that the title promises, delivering songs that alternately pull on heartstrings (“Like I’ll Never Love You Again”), dwell on nostalgia (“The Girl You Think I Am”) and set fire to ex-lovers (“Chaser”). It’s a sweet spot of an album, perfectly executed and suited to Underwood. It’s also her first outing in three years, since she became a mother, and so fans should be ready to sing along with her Sunday night.
Sunday, May 15
Sprint Center, 1407 Grand 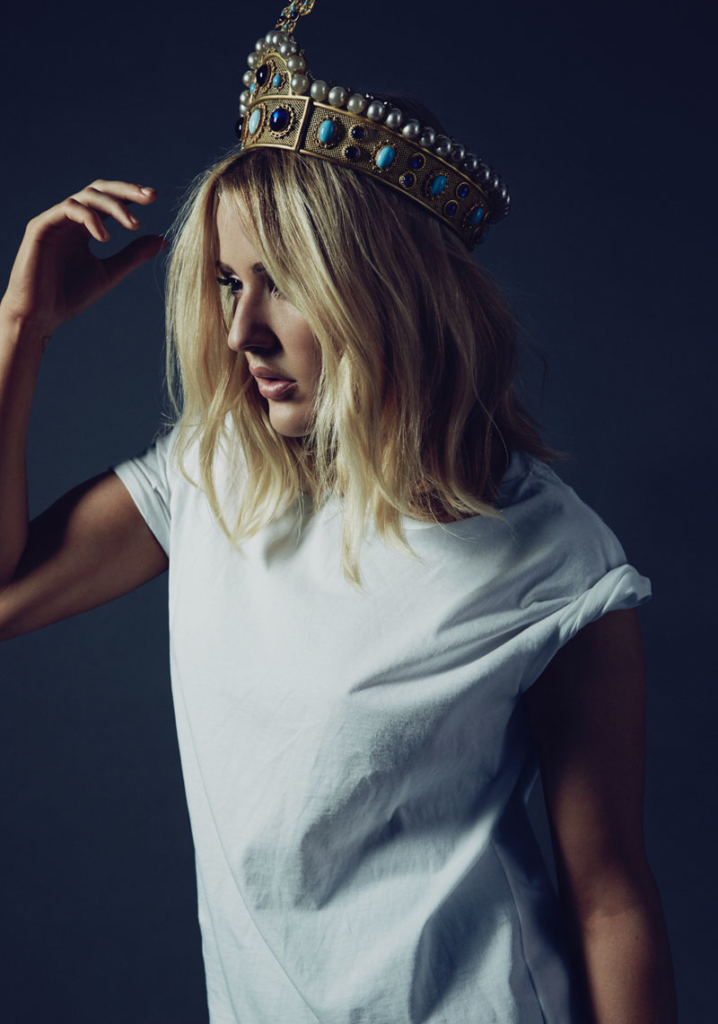 Ellie Goulding, Years & Years
Summer in Kansas City is officially here, with outdoor-concert season firing up. And Ellie Goulding’s show at Providence Medical Center Amphitheater — formerly Cricket Wireless Amphitheater — is as quintessential as it gets. Goulding is touring on last year’s Delirium, the proud and polished synth-pop album that, while it didn’t produce a banger for the UK-born “Lights” singer, still deserves credit as one of the most enthusiastic offerings of 2015. British electro-pop trio Years and Years opens the Tuesday-night show.
Tuesday, May 17
Providence Medical Center Amphitheater,
633 N. 130th St., Bonner Springs