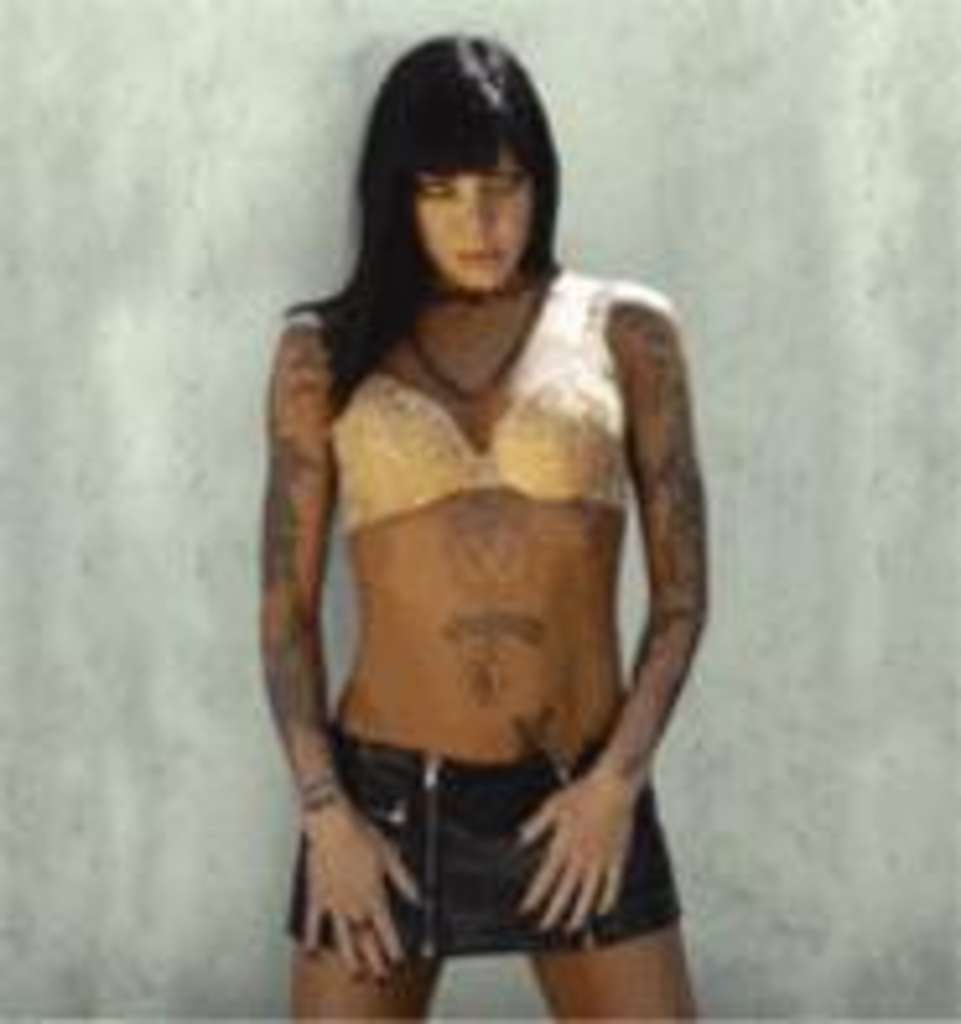 It’s that time of year again when all our sins come back to bite us in the ass. Right around midnight on New Year’s Eve, we start trying to fix all the things we keep doing wrong — once we’re sober, that is, and after we’ve made out with someone. So, OK, like not until New Year’s Day, say, in the afternoon, or maybe after a nice meal followed by the last piece of banana cheesecake ever. Anyway, the Pitch has collected New Year’s resolutions from some relatively successful musicians to help us all remember it’s not just the losers who dream of getting it right the next time around.

“My New Year resolution is to have less material to write about, which really means less drama with girls.”

“I resolve to commit one hour every day to practicing my bass guitar, one hour to concentrating on my visual art mediums, and one hour to sitting quietly and saying nothing.”

“I promise to drink no less than I have been, to stop going to Church of Scientology open-house conventions, and to have no more unprotected text — text messaging, that is.”

“To just keep on moving forward and be the best person I can be.”

“I will look for a Halloween costume at least a day in advance so that I’m not left with the last item on the children’s rack.”

“To really blow up and get the music out there.”

“Don’t make the same mistakes I made last year.”

“I promise and swear upon my dead ancestors that I will do more sit-ups and push-ups this year so that I look good at the beach.”

“Stop drinking a bottle of beer a show. Instead, step it up and go for a personal best by trying to drink two bottles a show.”

“To be honest, I’m kind of a day-by-day resolution guy. But I guess my resolution would be to spend more time with my family. I’m pretty damn grateful for the year I’ve had already, and if I can have another one just like it, I’ll be happy.”

“To make no more New Year’s resolutions! I would love to say that I’m going to diligently exercise and eat right and not curse, blah, blah, blah, but I just know myself way too well. So, in conclusion, I’m stickin’ to the original program.”

“I resolve to be a better mother, auntie and friend.”

“My New Year’s resolution is to clean up my office and to work out really hard and get in really great shape.”

“This year, I am making a resolution to cook more when I am at home and to eat healthier on the road.”

“Eighteen of us just got back from Italy, where we got to visit family. I want to learn Italian so I can communicate better with them next time I go back.”

“To not be a worry wart and not drive all my friends nuts.”

“I resolve to not break as many strings or snort while laughing onstage.”

“I resolve to practice the dobro every day and to stop writing songs with the word love in them.”

“This New Year’s, I plan to call my three-legged cat by his name and stop referring to him as ‘Tripod,’ because I imagine that it’s slowly chiseling away at his self-esteem.”

“I’d like to upgrade from Yellow Tail to Kendall Jackson, Popov to Ketel One, and Natural Ice to Bud Light. Sometimes the best things come from a glass bottle and not a plastic turbo jug.”