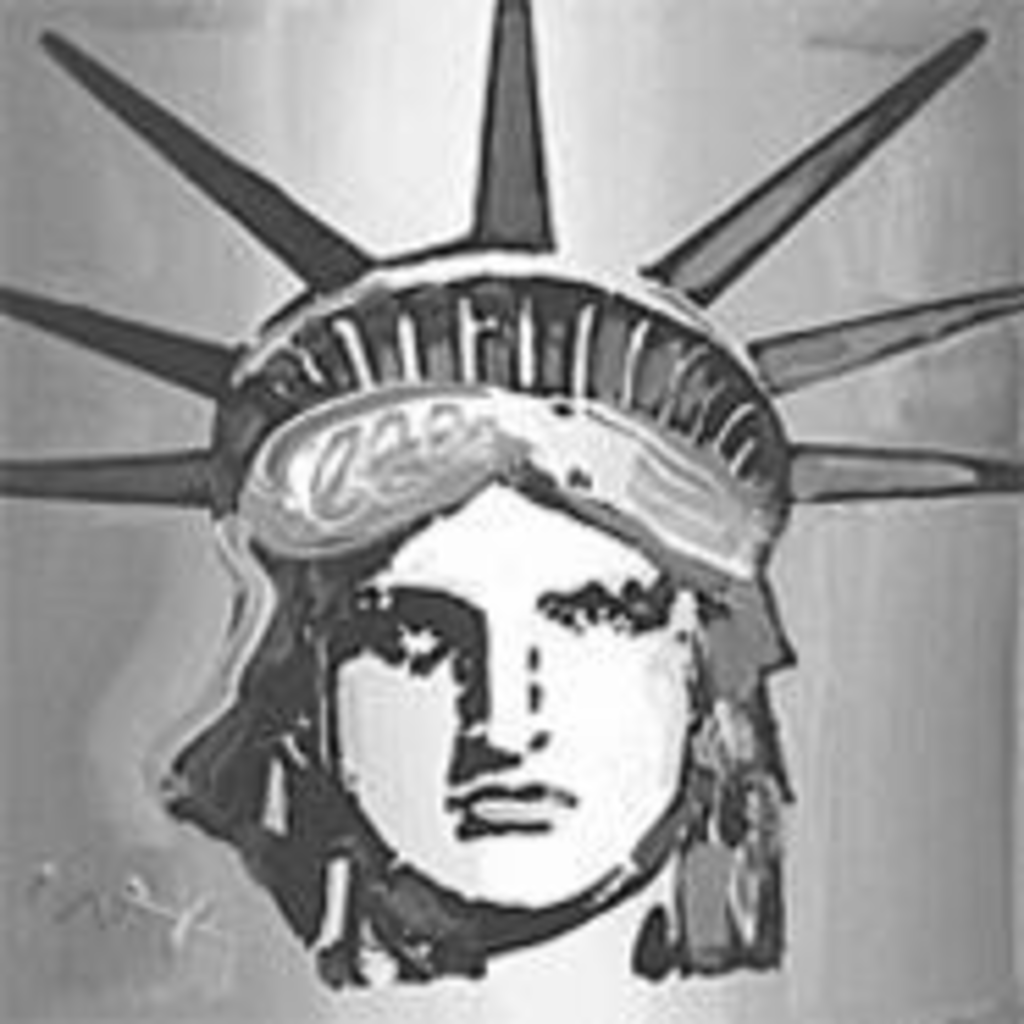 With his far-out posters and totally cosmic paintings, Peter Max helped define the visual landscape of the flower-power era. He painted America’s first 10-cent stamp, gave a Boeing 777 the Max treatment (think splashy colors and a prominent signature) and has been the official artist of big-time events as varied as the New Orleans Jazz Festival and the Super Bowl.

During an era known for social upheaval, Max’s pop-art posters pleaded for peace and love; more recently, he has painted neon-colored portraits of the Statue of Liberty. As he puts it, “Politics is just pushing and pulling constantly, but eventually we always wind up in a better place.”

That’s highly debatable in the current political climate, but Max seems preoccupied with other things anyway. Like his cow. “Oh, my Cindy Woo,” Max says. “I love her.” After learning about a cow that had escaped from a slaughterhouse in Cincinnati, Max spent a week making phone calls from his New York town house, appealing to anyone who would listen. In exchange for donating $180,000 worth of paintings to the Cincinnati SPCA for auction, Max was allowed to adopt the cow. He moved her to a friend’s farm in upstate New York — not that the cow knows what happened. “When I visit her, I kind of want her to jump up and down, but to her I’m just some guy.”

Anyone who didn’t come of age in the ’60s might be excused for reacting the same way to Max, whose casual demeanor belies his status as an icon of pop-culture imagery.

“I like four things,” Max says, “drawing and painting, sleeping late, my friends and family — and I adore the world.”

That love is the overriding theme in his art. Now 67, Max is touring with his Colors of a Better World, an exhibit of more than 100 prints, drawings and paintings that stops this weekend in Overland Park. Max will attend nightly receptions, and he’s eager to meet members of the public, who inhabit part of this universe he adores.