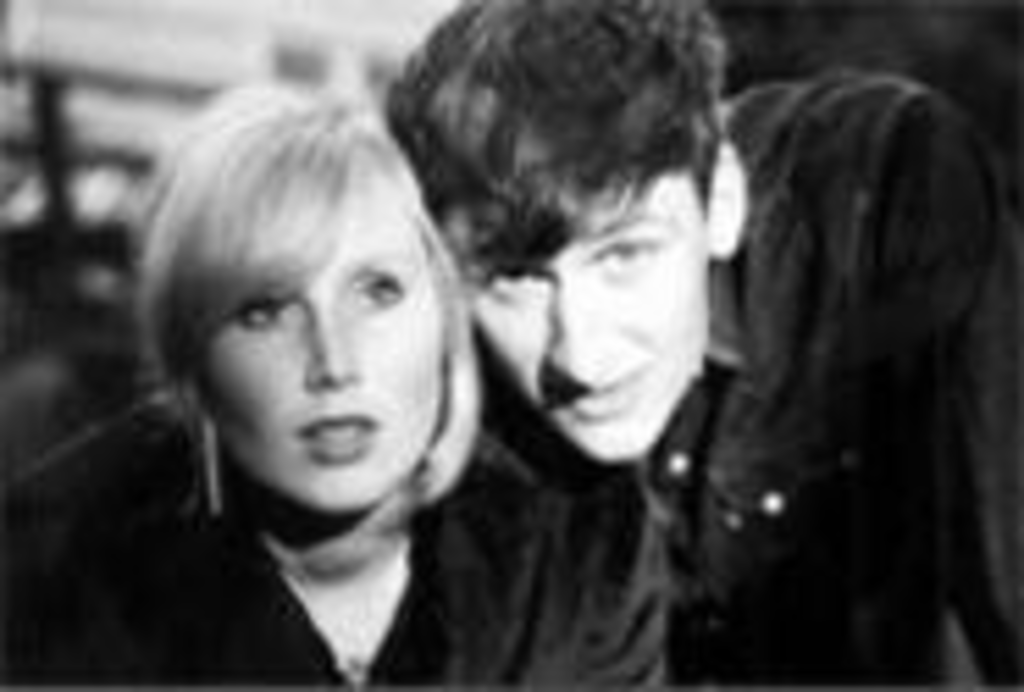 Countless Lawrence music scenesters, incurably bored of the Midwest, have fled to the coasts — indie-pop lovers tend to go to California, hipsters to New York. Mates of State Kori Gardner and Jason Hammel, being of the former category, chose San Francisco. And unlike many married musical duos, they’ve been able to stick it out and continue to flesh out their sound, which, like Viva Voce, is surprisingly full for a duo. Since hooking up in 1997, they’ve released three full-lengths, two EPs and four vinyl singles; relentlessly toured; and impressed critics and crowds with their ingenuity and disgustingly cute married-ness. Gardner’s and Hammel’s vocals bring to mind the rowdy glibness and harmonies of the Anniversary, but Mates of State’s departure from Lawrence is symbolic of how far they have moved from the area’s breed of late ’90s saccharine pop. For those who feel shorted by the loss of mainstay the Get Up Kids, expect this show, featuring Doris Henson and the Danny Pound band, to be a crowded one.