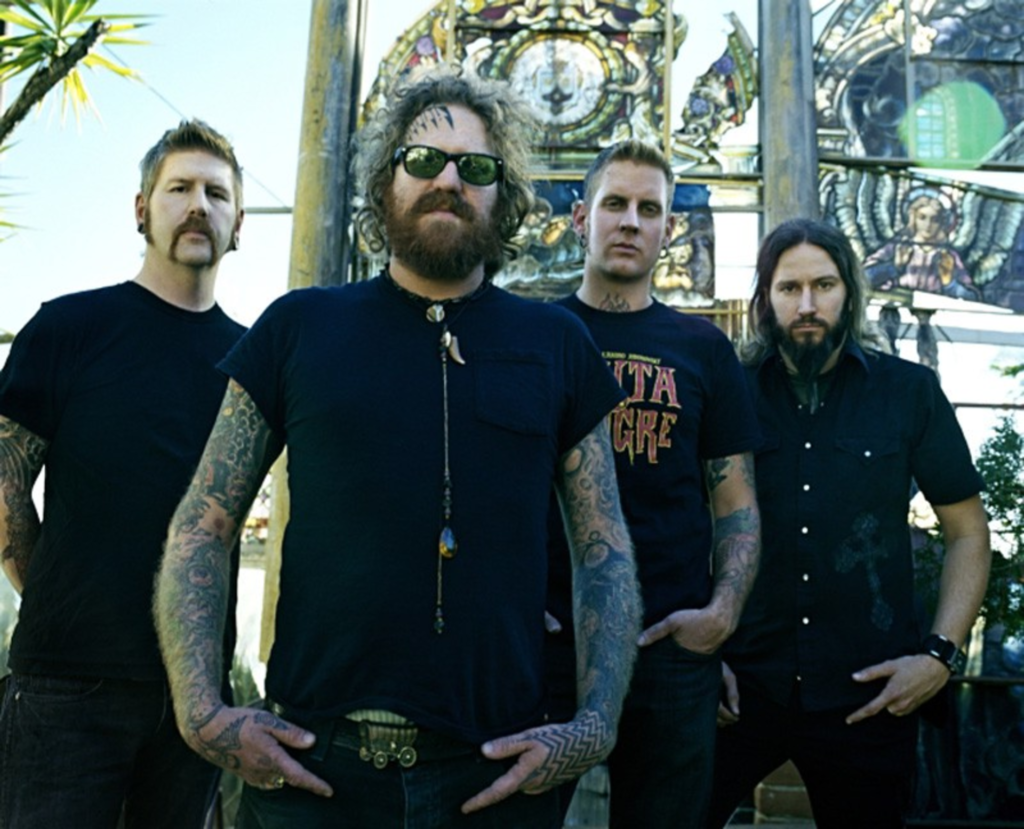 The reference may be as obvious as an extinct animal’s gigantic ass, but Mastodon arguably represents the last of a dying breed. The Atlanta foursome is a big metal band: It’s on a major label, universally revered by the metal press, and it has toured with Slayer and Tool. (A stretch accompanying the Deftones and Alice in Chains is set for the fall.) Mastodon’s unabashed prog tendencies hearken back to a time when indulgent acts could roam the Earth without worrying about sinking under their own weight. On its latest album, Crack the Skye, the band embraces the most outrageous excesses of the concept album, encompassing dark matter, astrophysicist Stephen Hawking, astral travel, the ethereal plane, mysticism, the devil, Rasputin, and real-life personal tragedy — and those are just the highlights. Fittingly, the story line winds and twists in epic songs that owe as much to the biblical book of Genesis as to Iron Maiden. Even if Mastodon self-consciously evokes dinosaur rock, the band is surprisingly light on its feet.