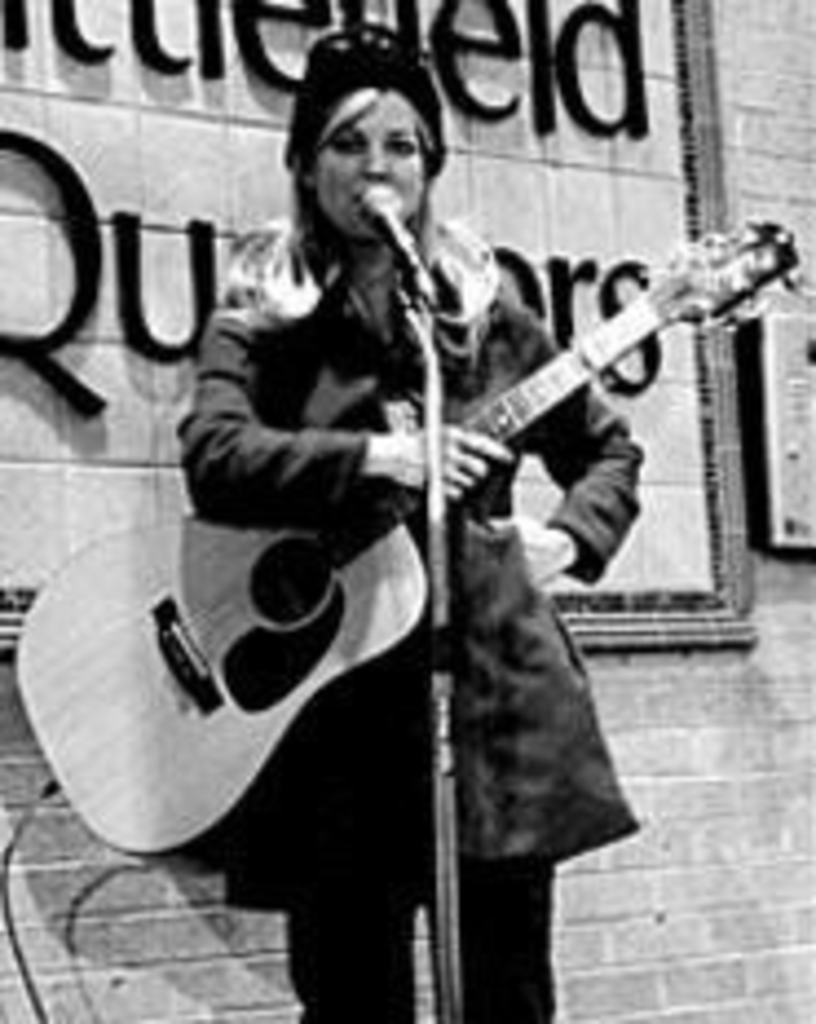 Maternity leave isn’t the most common excuse for a musician’s hiatus, but at least it’s not rehab. Mary Lou Lord, the Boston indie folk artist, is returning after spending the past several years raising her daughter. Lord made her first splash in 1994 on the Kill Rock Stars label after making a name for herself busking in the subway tunnels and streets of Beantown. Almost as famous for her contentious rivalry with Courtney Love as for her music, Lord has collaborated with the late Elliott Smith, Juliana Hatfield, Billy Bragg and Buffalo Tom. Lord’s comeback album, Baby Blue, is a combined effort with friend Nick Saloman of the Bevis Frond, who produced and helped write most of the tracks on the album. But onstage is where Lord’s crystalline voice and rambling banter really shine.