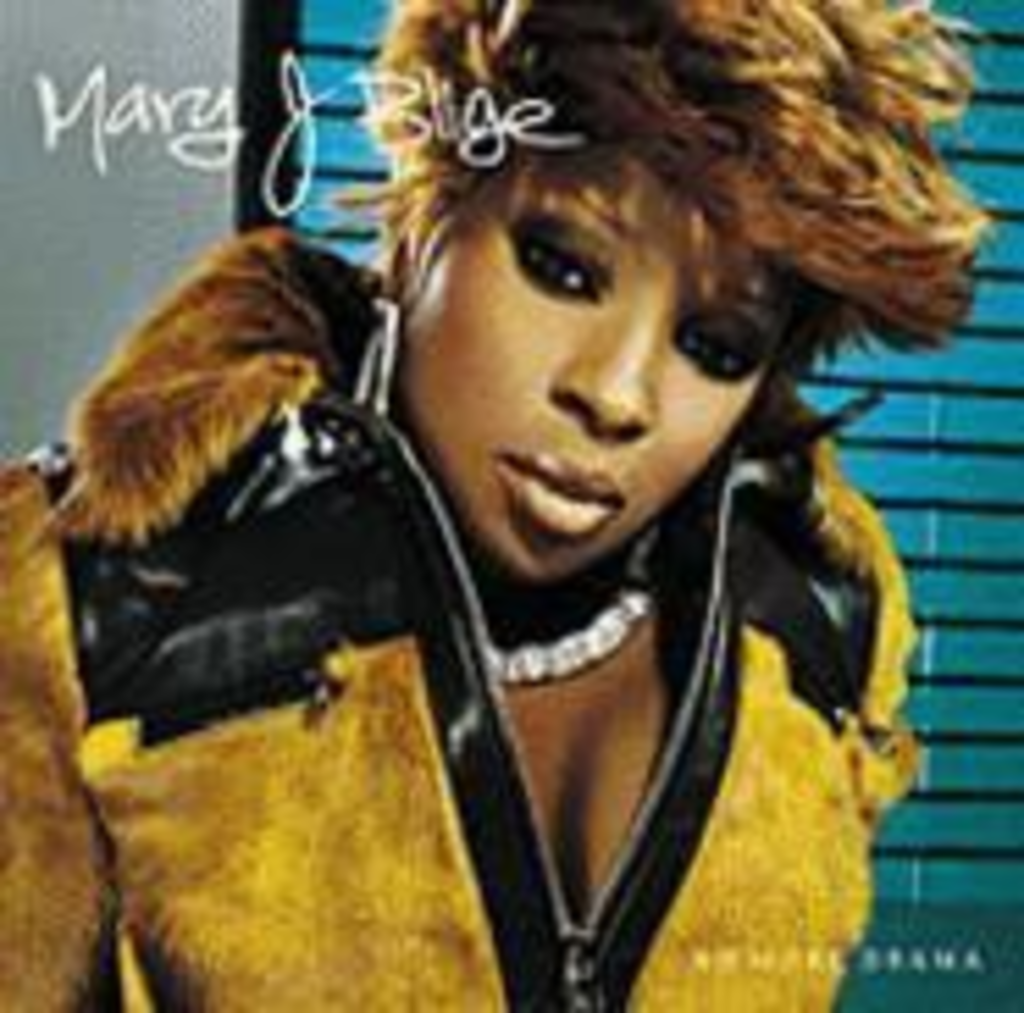 On her 1999 release, Mary, Mary J. Blige removed her bandages, exposed her wounds and forced listeners to feel her suffering. On No More Drama, she attempts to cover her scars with makeup, putting on an ill-fitting party hat. That she still brings the pain on a few deeply personal songs, though, results in an awkward, uneven mix of celebratory jams (the Dr. Dre-produced “Family Affair”) and somber testimonies (“In the Meantime”). It’s comforting to hear Blige finally make some joyful noise, but she’s at her best musically when she’s sad and blue. On “PMS,” the only track that truly burns, Blige delivers searing, gritty vocals over a quirky backdrop that creatively samples Al Green’s “Simply Beautiful.” It’s too bad she didn’t use the same rough-and-tumble, gospel-influenced approach on the rest of the material, which seems as raw as sushi when compared with this soul-cooker.