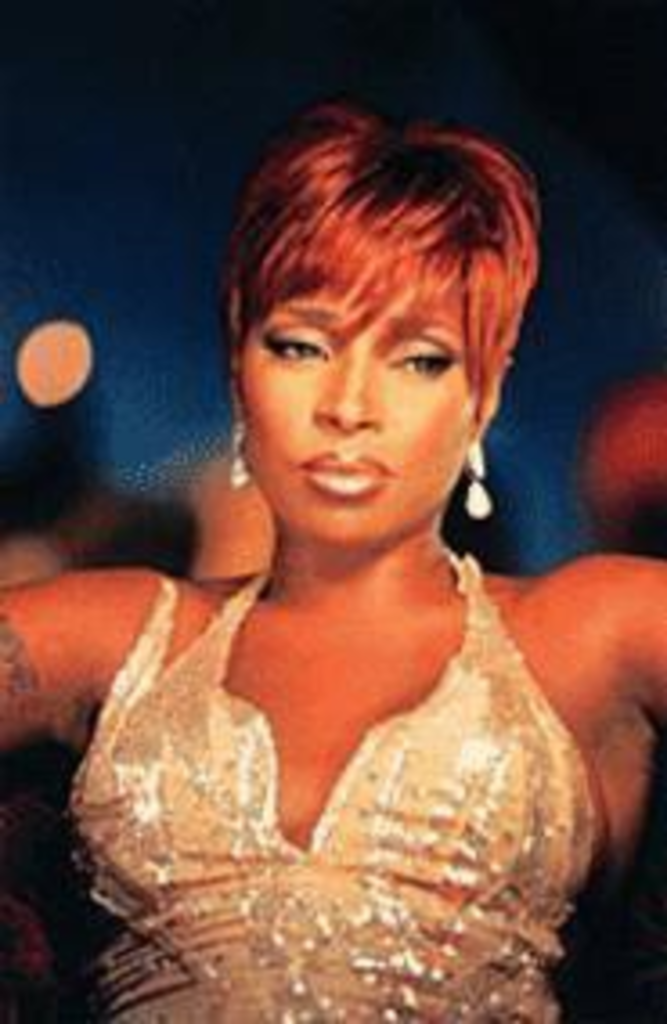 Mary J Blige is more than qualified to be a drama queen. After growing up on the mean streets of Yonkers, New York, she landed a record deal, then struggled with depression and drug addiction. The singer also weathered highly publicized breakups with Sean “P-Diddy” Combs and K-Ci Haley, of K-Ci & Jo-Jo fame. But Blige has always turned her traumatic experiences into songs loaded with emotional depth. She broke into the biz in the early ’90s, singing sad songs over hip-hop beats. However, on her most recent albums, Mary and No More Drama, Blige has shed her rap roots and moved toward a lush, blues-driven sound. She has also developed a more optimistic outlook, but she hasn’t completely abandoned her trademark mournful tunes. Blige has already established herself as one of the great R&B divas, and she’s only 31.