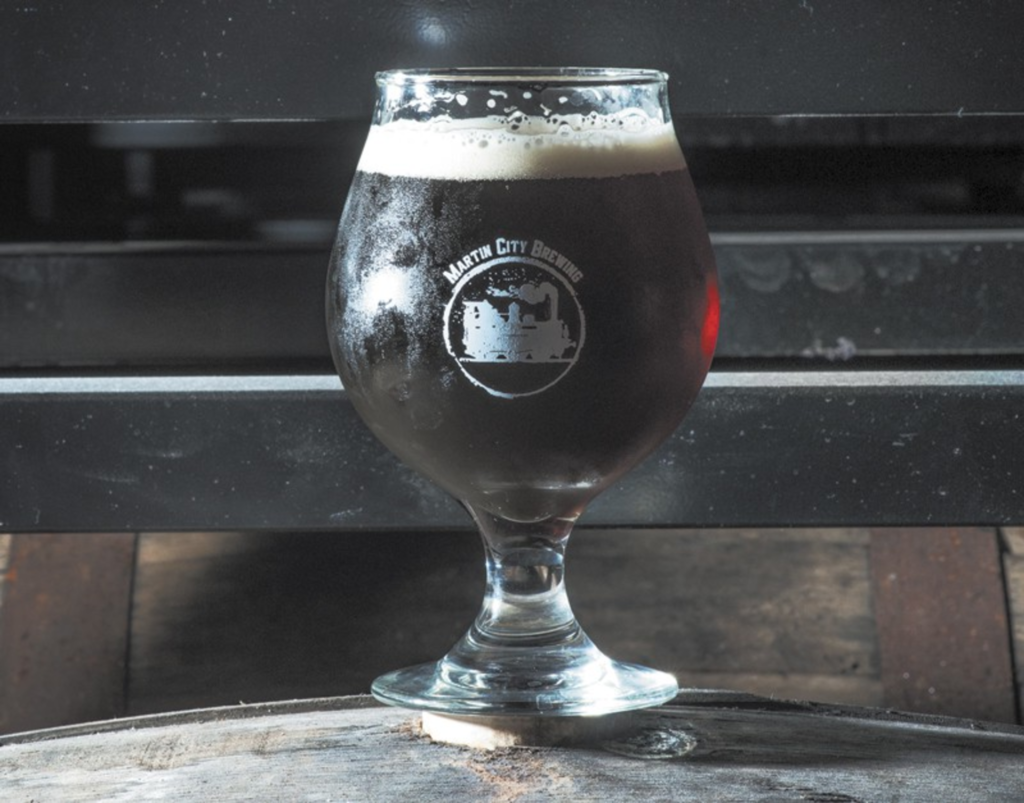 The wait for Martin City Brewing Co.’s beer in Kansas City ends Monday. Distribution of MCBC kegs begins Monday with a launch party at the Well and Lew’s Grill & Bar.

Last month, The Pitch reported that MCBC would begin distribution through Central States Beverage (see also: Martin City Brewing Co. is about to send its beer to a bar near you). The first tapping is scheduled for 6 p.m., and MCBC owner Matt Moore and brewmaster Nick Vaughn will be in attendance.

We’re told that the lineup of beers could include Belgian Blonde, Belgian Abbey, Bitter, Saison No. 3, Black IPA, and Benetti Coffee Stout. Of course, this could change.

For more info or to RSVP, see the Facebook event page.

The rollout doesn’t stop there. Bier Station will host a launch party Wednesday, November 12, and will tap six beers (the same list as above). Moore and Vaughn will also be in the house. The party starts at 5 p.m.