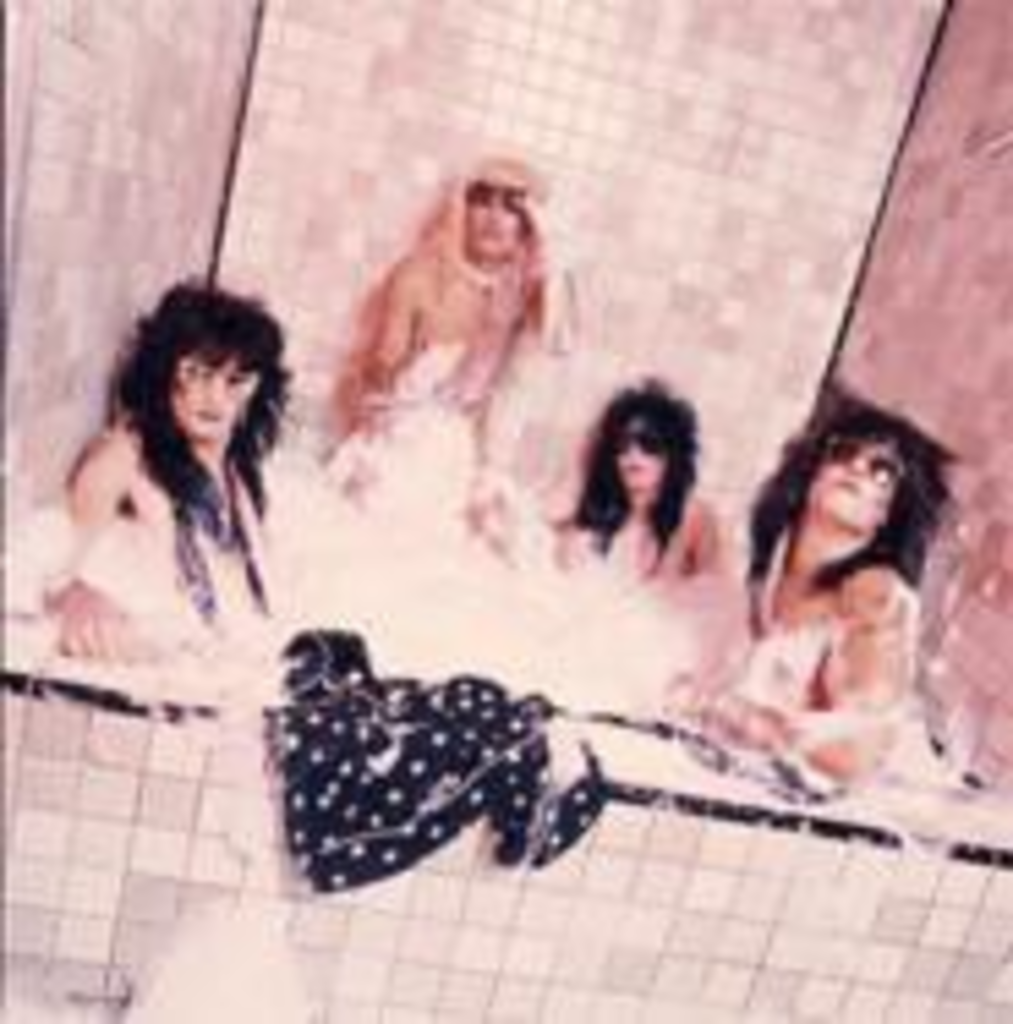 Shortly after Motley Crue embarked on its 2005 reunion tour, amid promises that it would go for two years nonstop, guitarist Mick Mars checked in with the Pitch. Given Mars’ health problems and constant physical pain (he’d recently had both hips replaced and has struggled with a degenerative illness for almost two decades), not to mention well-publicized past squabbles in which Vince Neil and Tommy Lee nipped at each other like two Beverly Hills poodles, the Crue’s endurance comes as a surprise. Mars’ gruff, deadpan and none-too-optimistic assessment of the situation, however, quickly restores faith — the members of the Crue have lasted this long without killing themselves or one another. Mars assures us that as long as he’s around, common sense will prevail.

The Pitch: How have you been feeling on the current shows so far?

Will the band last the whole tour?

Before we even started talking about this reunion thing, pretty much all the baggage was aired. If there’s any disagreements or anything, we four sit down as a band, without any interference, without any outside people or anything else.

How did the guys react to your being diagnosed with ankylosing spondylitis?

I don’t think they understand the extent of the damage that it causes to your body or how painful it is and how much more of an effort it takes to do things.

What’s the scariest fan experience you’ve ever had?

I was in Las Vegas, and some guy came across the stage with a flying football tackle. [Laughs.] You know how they do that — jump with their arms crossed and hit you? One guy did that to me. It hurt. I didn’t want to go back onstage. The paramedics were saying “Lemme check you out. Lemme check you out.” I was like, “Get the hell away from me!” But he was not very happy that he did that. Because of security, he needed to go away in an ambulance, not me.

When does being able to get laid anytime you want get boring?

I don’t know, I haven’t been laid in over five years. [Laughs.] That’s the truth. [Pauses.] Let me say this: There’s a lot of skanks, OK? [Laughs.] That’s about the best I can put it. Be careful.

How do you think you were able to avoid taking advantage of all the temptation?

That’s how I feel about it! I don’t wanna have any paternity suits or gonorrhea or syphilis or AIDS or HIV or any kind of shit! I’m saving myself for the right girl.

Ridiculous? Stupid? I see their bank account going down. [Laughs.] Lawsuits, lawyers, being sued, all that crap. It’s like, you know, I’d rather just sit in my room and play my guitar and be happy with that. Instead of, like, knocking out a wall or … having sex with some maniac girl that’s “Hey, you got me knocked up, you fucker, and I’m gonna sue you.” I don’t need that shit anymore. I never got it, really, but I don’t want it to happen.

And that doesn’t create much tension between you and the rest of the band?

Heck, no. What they do is their business. Just as long as I know that they’re onstage and we’re … four together and that we are a unit and we love each other more than anything else.