Markus Lee can be tried again in the 2007 killing of Eliseo Thomas, appeals court rules 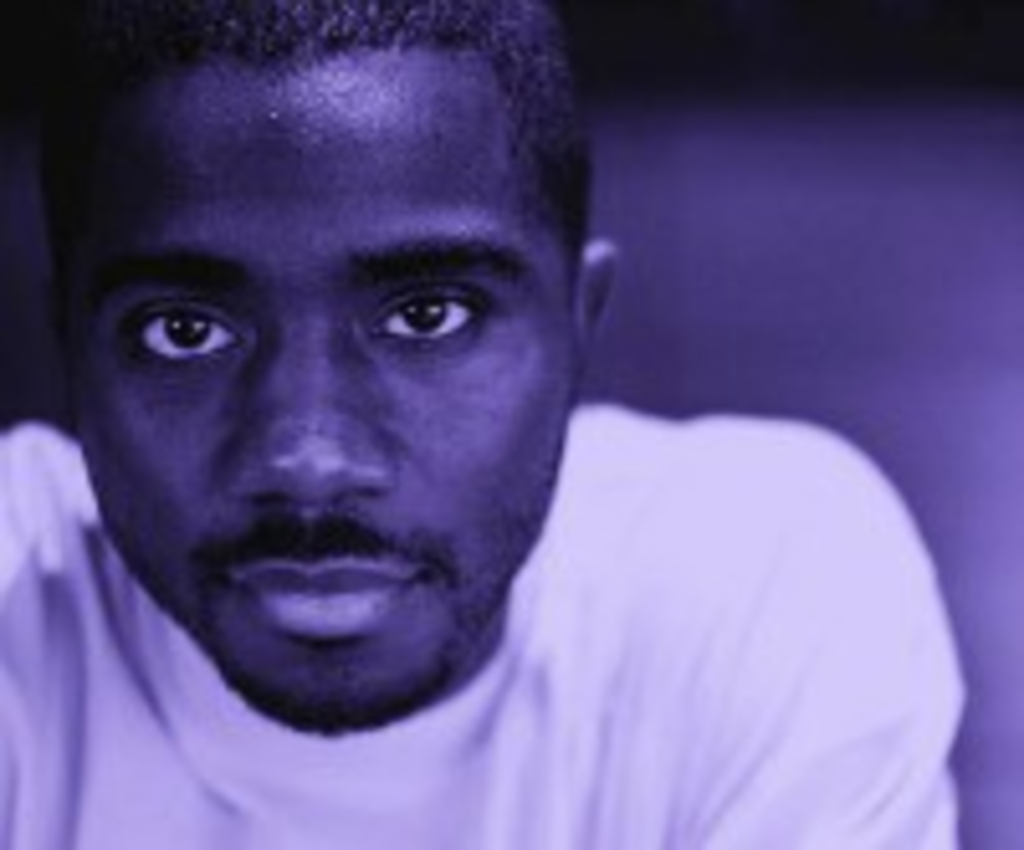 A Missouri appeals court has opened the door for Markus Lee to be tried for murder again in the Mach 2007 drive-by killing of Eliseo Thomas.

Former Pitch writer Nadia Pflaum profiled Lee in November 2010. Lee, 27, had beaten three murder charges in eight years. Really, it’s the definitive story on Lee (read it by clicking here). In Lee’s 2009 trial, a judge dismissed the murder charges against him after a detective said, “I knew him prior” while testifying (the judge believed the comment was made to force a mistrial). As Pflaum wrote, authorities didn’t have fingerprints, a DNA match, a positive ID by victims or any eyewitnesses in the case. There was also a 30- to 45-minute window between when a police car chase ended and the time of Lee’s arrest, giving the jury plenty of reasonable doubt.