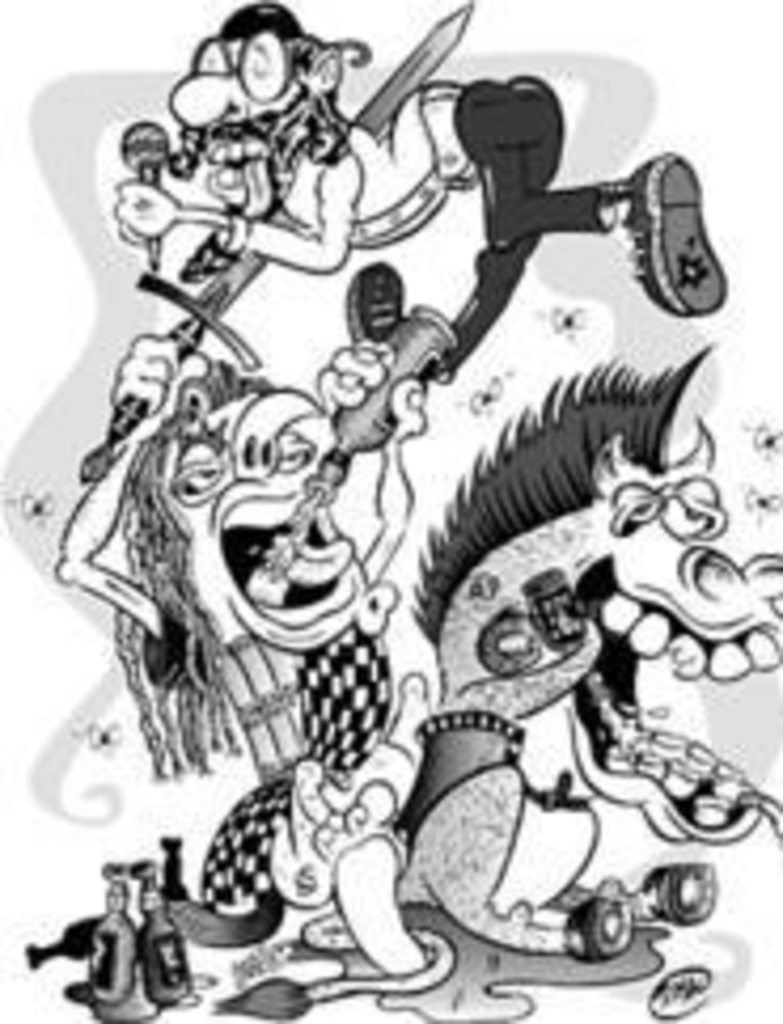 Scandal. What can be a career ender for one celebrity (Gary Glitter) can be a boon for another (Tommy Lee). Even some politicians manage to survive the front-page torture treatment with their jobs intact (Dick “Quickdraw” Cheney). But for others — such as actor and crusader Mel Gibson and disgraced ex-Congressman Mark Foley — a little well-publicized egg on the face is, well, a lethal weapon. There may be a few undiscovered tribes in the bowels of New Guinea that haven’t heard about Gibson’s anti-Semitism or Foley’s lurid instant messages — or the fact that both men blame alcohol for their actions. But what you haven’t read is that one of Foley’s movie-star buds is Gibson himself and that the two have been collaborating on such a backup plan, a way to take revenge on their enemies and make a few bucks in the process. Yes, they’re making a hip-hop album, tentatively titled A Rage and a Page. Before heading off to rehab, Foley saved his most recent IM conversation with Gibson. Here are some of the highlights.

G-Mel#1: here’s what i have so far: “so i had a little booze, and i took a little cruise/the next thing that i know i’m talkin’ shit about the jews.”

G-Mel#1: stop being a perv and type your lyrics.

Maf54: all right. here goes. “they say i’m like a shark/that’s lurking in the dark/but i only asked the boy if he’d like to be ‘on the mark’/but he wouldn’t let it be/said i was too friendly/next thing i know i’m the number one public enemy.

G-Mel#1: dude, i think both of us need to step up our game. maybe we should just start beefin’ with someone.

G-Mel#1: i was thinking maybe, i dunno, matisyahu. i’d love to pop a cap in his side-locks-wearing ass.

G-Mel#1:don’t start on me, or mad max will whoop your scrawny ass back to washington. oops. i forgot you’re not allowed there anymore. hey, here’s a line for you: “i wanted to be senator/but i ended up a predator.”

Maf54: ha ha. and we’ll name your solo album “hanukkkah’s most wanted.” maybe you can get jerry heller to produce it.