Mark Shears shot and killed at 107th and Greenwood; KCMO’s 87th homicide of 2012 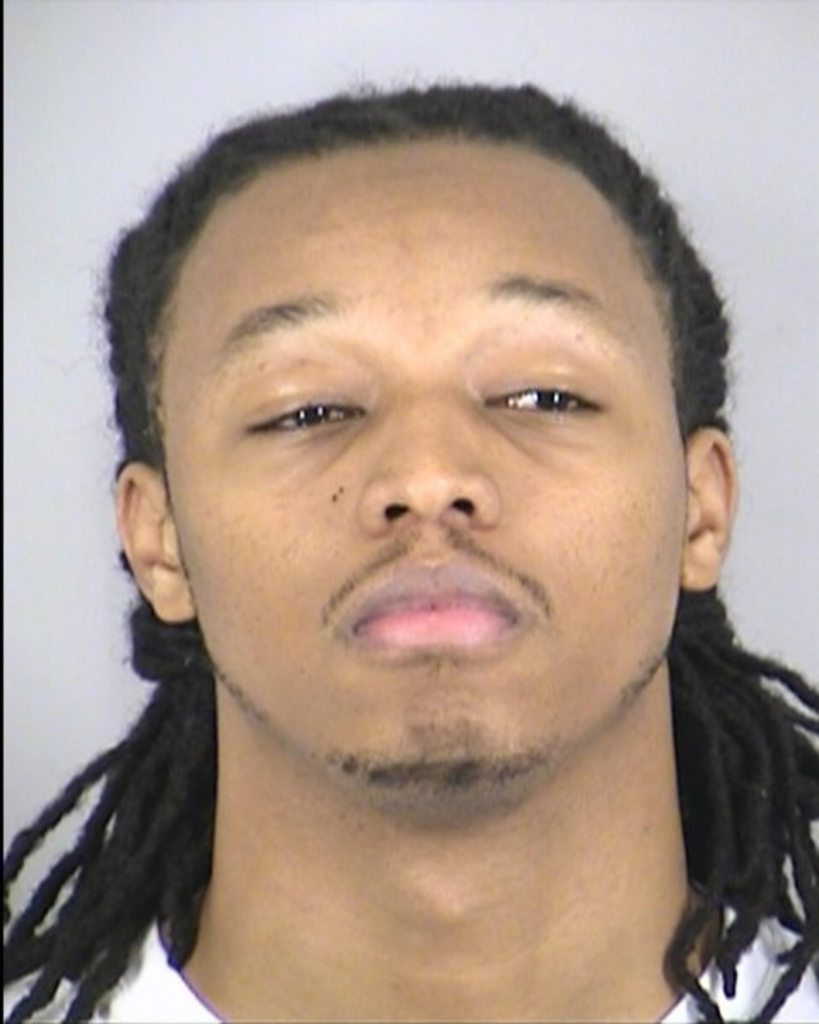 Around 12:20 a.m. Tuesday, the Kansas City police received a call of a shooting near 107th and Greenwood. Officers on the scene found Shears, suffering from a gunshot wound, in the driver’s seat of a white Pontiac. He died a short time later.

Witnesses told police that a gray vehicle was spotted speeding away from the scene following the sound of shots. Detectives are looking into leads, but they’re asking the public for help. If you have information about this homicide, call the TIPS Hotline at 816-474-8477.

KCMO’s homicide total is now at 87 for 2012. It’s the same as it was at this time last year. The KCPD has solved 41 of this year’s homicides. For more analysis, see the latest homicide analysis after the jump.