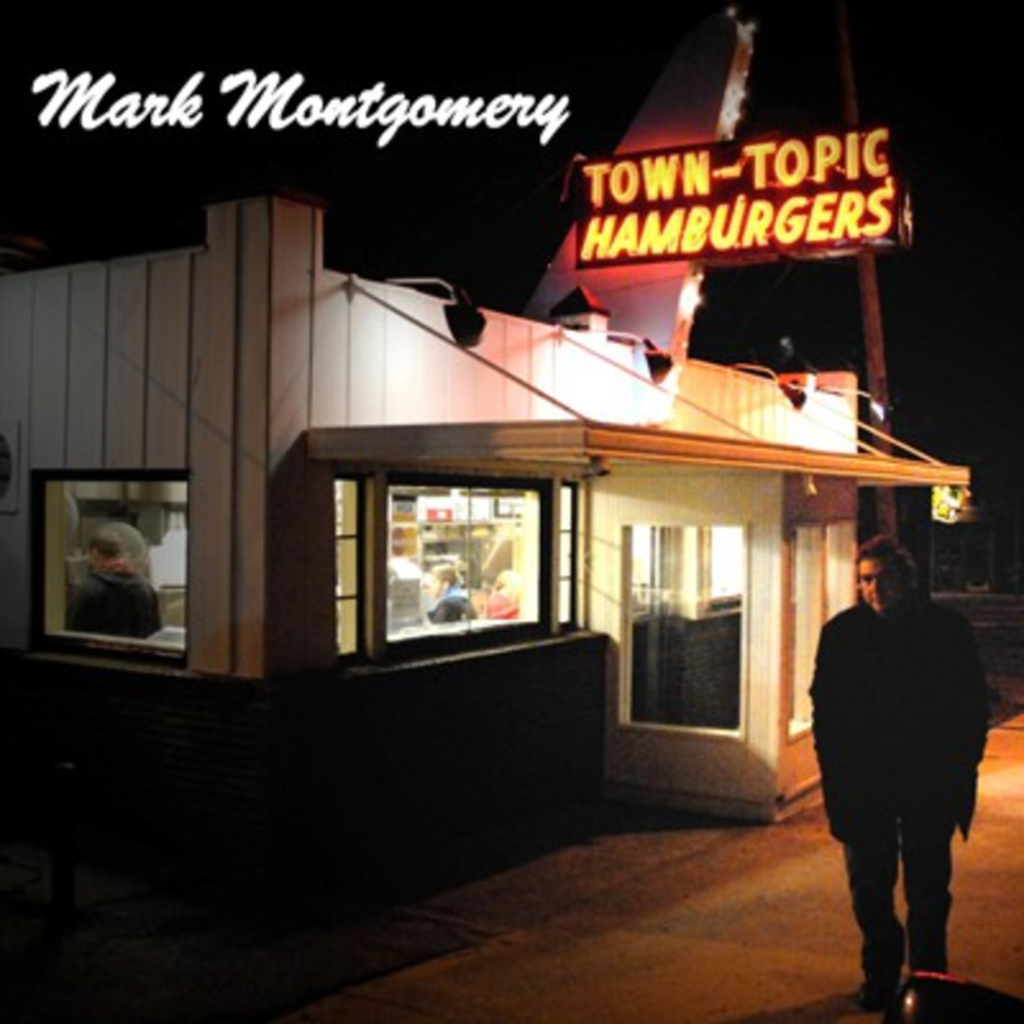 So maybe you’re in the mood for something greasy, a little sleazy and lot satisfyin’. That would be Town Topic — the album and the place. The album is by longtime Kansas City blues- and jazzman Mark Montgomery, who covers the blues on this album like cheese on a patty and plays several instruments doing it. The title track is a tribute to the late-night, real-grease hamburger joint. The tune has a serious KC blues-jazz groove with a heaping helping of the medium­slow burn of “Killer Joe.” Classic. But Montgomery doesn’t just stay downtown. He also does his time in “Johnson County Blues” — if it isn’t autobiographical, it sure sounds like it is. And while Montgomery and company serve up flavors of the blues from urban to rural, they also get in a midnight jazz feeling with “Lonely Kansas City Night.” For live consumption, Montgomery kicks off day two of this weekend’s Kansas City, Kansas, Street Blues Festival, playing Saturday at 11 a.m.