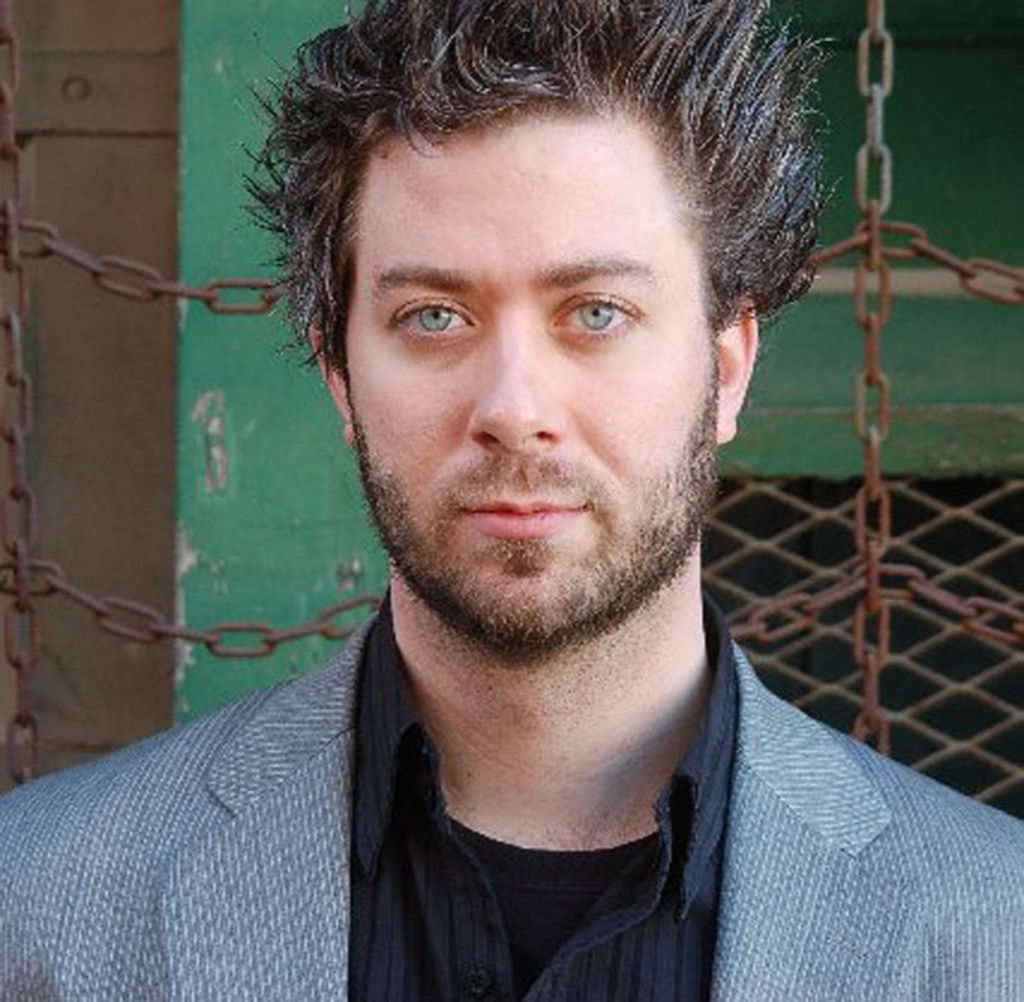 Jazz pianist Mark Lowrey is leading a cast of local musicians through an interpretive musical tribute to Radiohead. The Pitch caught up with Lowrey last week to discuss the project.

The Pitch: Where did the idea for a Radiohead tribute come from?

Mark Lowrey: Years ago, [local jazz singer] Shay Estes and I worked the song “Talk Show Host” into a kind of structured, free-jazz thing — a jazz-quartet piece with some noise elements. And we discussed doing a whole show of stuff like that by Radiohead. But I saw it as very ambitious and something that would be difficult to really do justice to. But then last year, I just said screw it and jumped in and put together this group of musicians that I really respect and who are close personal friends, and we made it happen.

The first show was at RecordBar in December, right?

We played two sets — about an hour long each. And we sold it out. The goal this time out is lock things in tighter. And there’ll be some new songs and new arrangements.

Will it be just jazz versions, or will you draw from a variety of genres?

The highest concentration of people involved in the show are jazz musicians, but we also have people from the rock world and the classical community involved. So we’ll have bossa nova versions, samba versions, a folk version of a harder rock song, a jazz version of a ballad. In a way, what we’re doing is very similar to what jazz was from the beginning: taking popular songs of the day and improvising over them.

What else about Radiohead’s music do you feel lends itself well to a project like this?

There’s just so much depth to all of Radiohead’s work — musically, lyrically, culturally — and they’ve been able to find great success without being in any way superficial. And so, in a way, what they do kind of paraphrases my artistic statement. It’s an evangelical project of an artistic nature, you could say. That’s what excites me: being able to play for people who might not expect to see jazz at a rock club on a Saturday night.