Mark Gonzales and Curtis Kulig roll up at Escapist 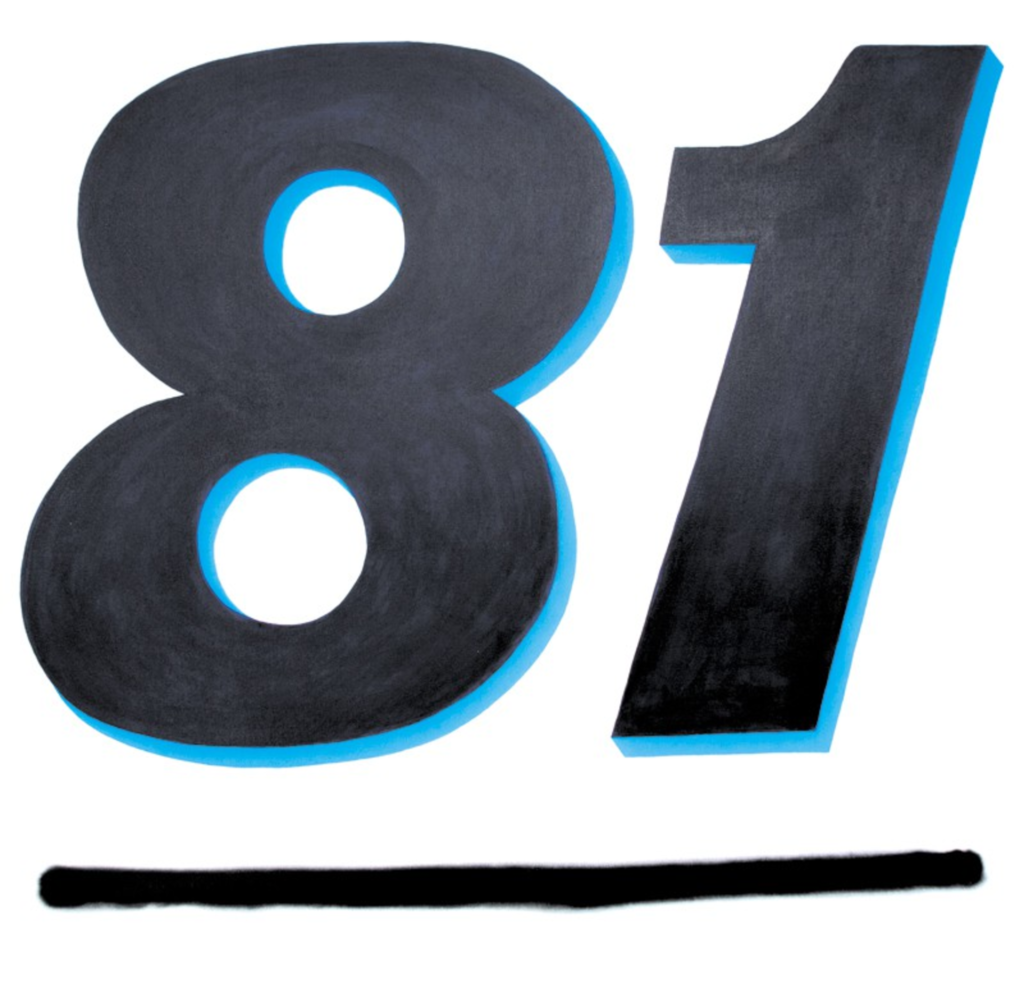 If you skate, you’ve been influenced by Mark Gonzales. And even if you don’t, much of what you know about skating comes from him. He was a career skater before you could make a career of skating. And he’s one of the godfathers of street style.

For First Friday, Escapist Skateboarding is bringing the Gonz (as he’s known) to town, along with New York photographer and artist Curtis Kulig — known for his Love Me campaign and for documenting contemporary young artists. Their collaborative exhibition features Gonzales’ KC City Racers and large-scale paintings by both men. Gonzales figured into the 2008 film, book and exhibition Beautiful Losers, which examined various forms of DIY street artists, and he’s represented these days by New York’s fancy Franklin Parrasch Gallery. It’s rare to see both him and his work this far inland — as Escapist owners Nick Owen and Dan Askew can tell you. Since moving their shop in 2010 from the retail ghost town of Metro North Mall to the west edge of the Crossroads, they’ve wanted to book him for a Kansas City show. After years of casual conversations at trade shows, their wish has finally come true.

The modified skateboards that make up Gonzales’ KC City Racers are somewhat whimsical, fitted with pointy-nosed panels resembling rudimentary Indy race cars. You ride them by kneeling within the little box and scooting along, the way you may have done as a kid. Kulig and Gonzales’ big paintings, which Escapist hadn’t finished installing as of press time, are likely to go heavy on race themes. Askew says we can expect to see members of the Krooked skate team zooming around on City Racers and other boards through the crowded Crossroads Friday night.

The airy space at the corner of Southwest Boulevard and Broadway has an entire extra room where Escapist hosts skate-video screenings and signings. Up next: Friday, August 15, Tony Hawk’s Birdhouse team — minus Hawk — drops in before a 4 p.m. event at Penn Valley Skate Park, part of its On the Road Summer Tour. Owen and Askew also book periodic art shows here, which works fine in a space with high ceilings, good lighting and sweet hardwood floors (not the kind for rolling on). It’s an inviting room, even if a skate shop isn’t typically where artists imagine showing their work.