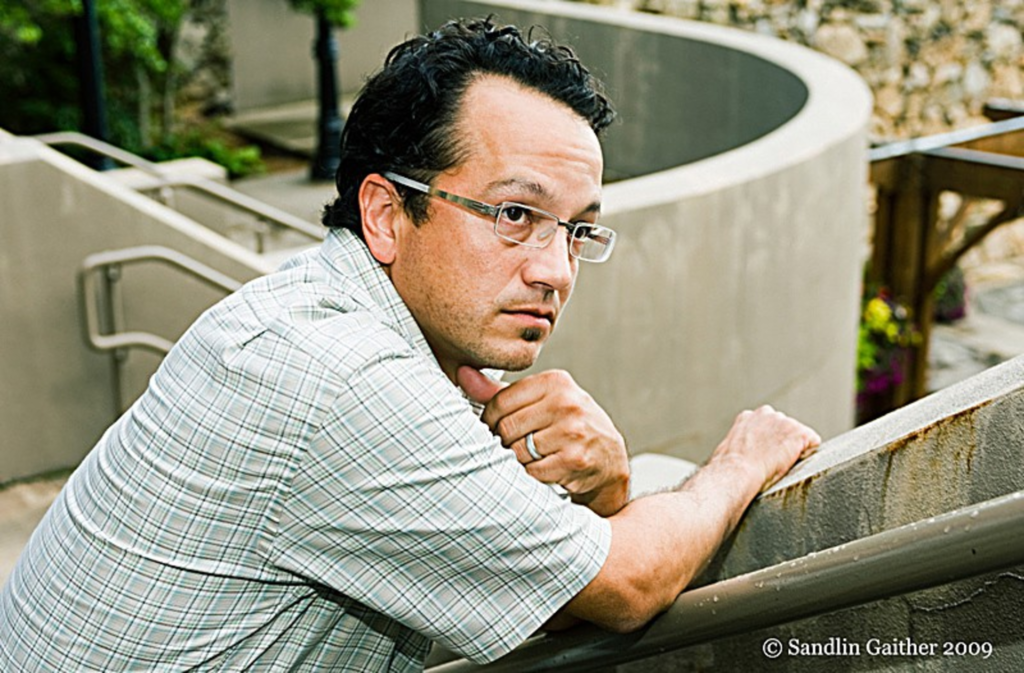 Mark Farina was spinning dance records when many of us were nothing more than our fathers’ bad intentions. Farina’s expertise developed from an early love of new wave and industrial music, and he embraced Detroit techno and Chicago house during their late-’80s heyday. In 1989, Farina hosted a radio show at Northwestern University with house legend Derrick Carter. Though Farina played around Chicago for years, he didn’t gain acclaim until he relocated to San Francisco and began his Mushroom Jazz Night residency. He found a crowd more receptive to downtempo tunes in the Bay Area, and his luscious, mesmerizing acid-jazz comps became a genre signature in the mid-’90s. Farina’s mixes possess an easygoing breeziness and a playful spirit reminiscent of Fatboy Slim that complement the music’s soulful swing and insistent melodies. Farina is on tour supporting his seventh Mushroom Jazz release, which boasts the usual jazzy grooves, irrepressible rhythms and head-nodding tunefulness. 