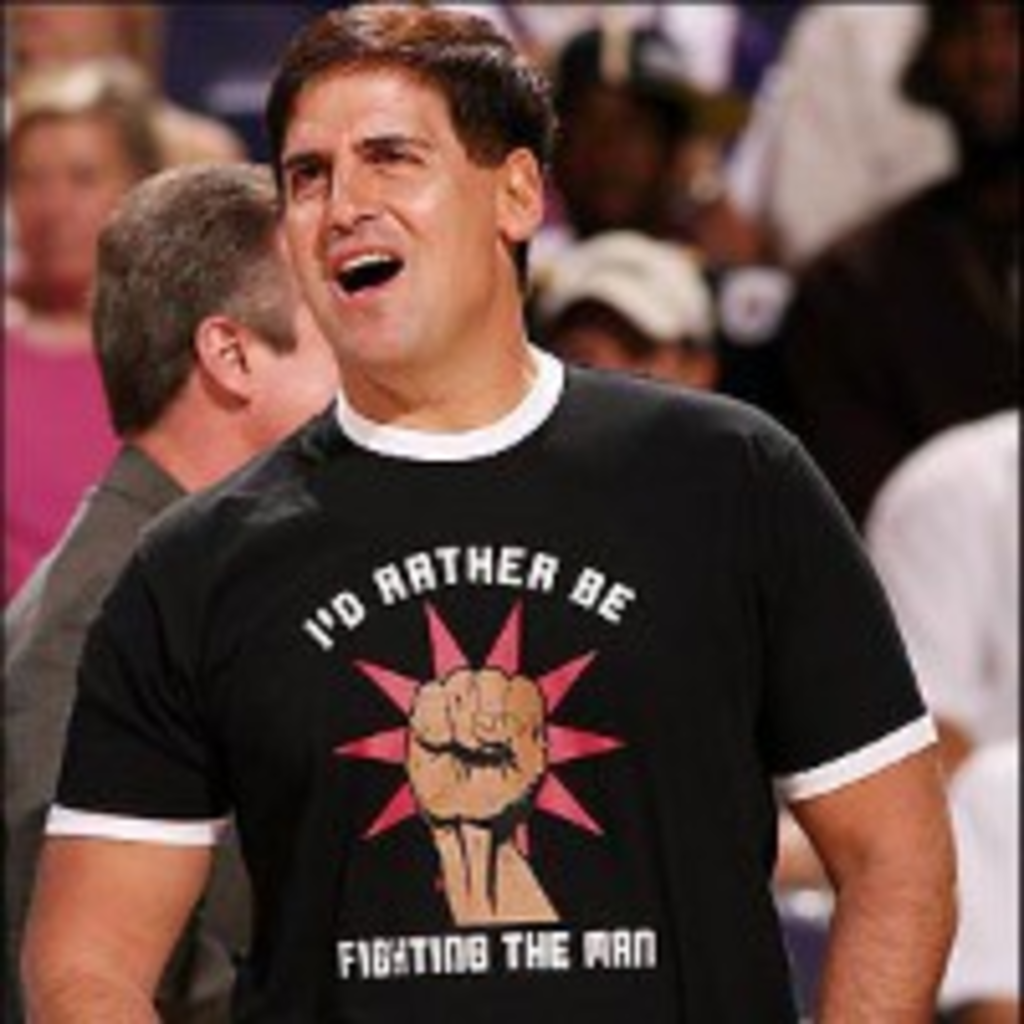 Cuban told reporters Wednesday that he’s “actively interested but in the exploratory stage” of bankrolling a 12- or 16-team playoff to replace the BCS — and he’s throwing around a $500 million figure.

“The only thing that’s kept them from doing it is a lack of capital,” Cuban said, “which I can deal with.”