Margo May steps into dance music 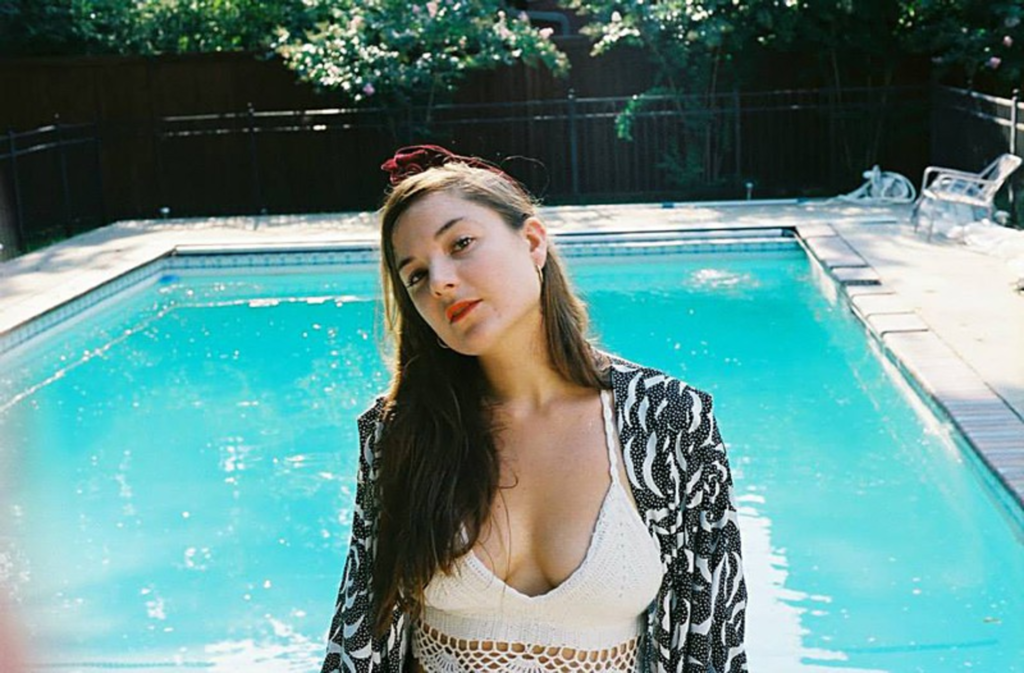 Margo May is done folking around. The songwriter’s new record, set for digital release in early November, is a tropical-inspired set of dance songs titled Runaway Island.

“I don’t know how people are going to receive it, but really, it’s so great that I do not care,” May says. On the eve of Island‘s debut, she’s on the road with “five dudes in a van,” singing backup on Josh Berwanger’s U.S. tour. But her real journey started this past summer, with a guy fresh out of high school and plenty of shared musical ambition.

“I made something that I love,” May says. “If people don’t like it, if they don’t receive it, I am totally OK with that.”

May hasn’t abandoned her folk roots. She’ll always be the product of what she calls “hippie folk parents,” who raised her on the sounds of Joni Mitchell and Bob Dylan. She has worked that genre since she was 12 — long enough that, at 27, she thinks of it as bedrock she can return to. Eventually.

“Right now, I want to be performing this kind of [electro-pop] music,” May says. “This is literally all I’ve been listening to for the past three years.”

She wrote Runaway Island as she had composed all her other material, on guitar, but then partnered with producer Elias Abid, an 18-year-old from Kansas City who is now studying music business at Columbia College Chicago. The pair worked steadily throughout the late summer, as May recorded vocals and Abid recorded and mixed the beats.

Runaway Island isn’t a complete departure. The familiar cheery disposition is present in May’s voice, even as she sings of broken love. Even when the guitar has been replaced by electronics and a steel drum, there’s no doubt it’s her on “Dreamz Are Made of This,” in which she sings of doing everything in her life — telling lies, taking jobs, dancing — for one person, only to ask, “Why don’t you want me?”

She cites Robyn and Grimes as inspirations for her new sound. May gently raps her fist on the table to punctuate her enthusiasm for Robyn’s ability to sing about “dark, sad stuff” over a danceable track.

“It doesn’t have to be poppy, cheesy shit,” May says. “It can have substance. Life is really hard, and when I go dancing, that’s the kind of stuff I want to dance to.”

She adds: “I think that’s what inspired me — you can do electronic dance music and not be controlled by a machine, you know? My goal is not to be a millionaire,” May says. “My goal is to pay my bills and do music for the rest of my life and be an artist.”