March was a bittersweet month for restaurant openings and closings 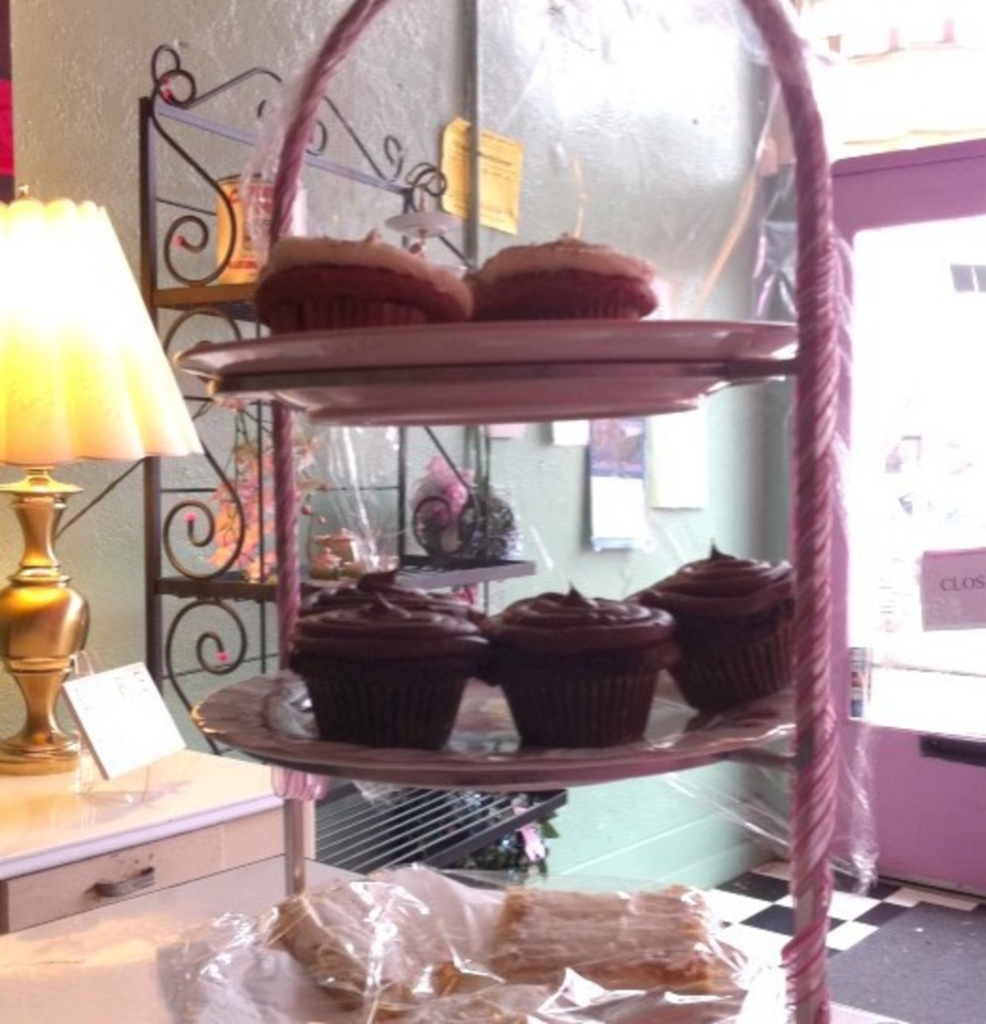 It doesn’t seem possible that a bakery could close for being too successful,

right? But that’s how Michele Kaminski, the owner of the Pink Box

Bakeshop in Lawrence, explained why she was closing her bakery last

month: She was working so hard that she had no life.

not the reason that an Overland Park sweet shop, Sugar Mama’s Bakery,

closed during the same time period. But the good news — for fans of

pastries, anyway — is that while two bakeries closed, a new bakery

opened in midtown. A vegan bakery, no less.

So you might look back at the turbulent month of March and say it was a bittersweet time for the dining scene in the metro.