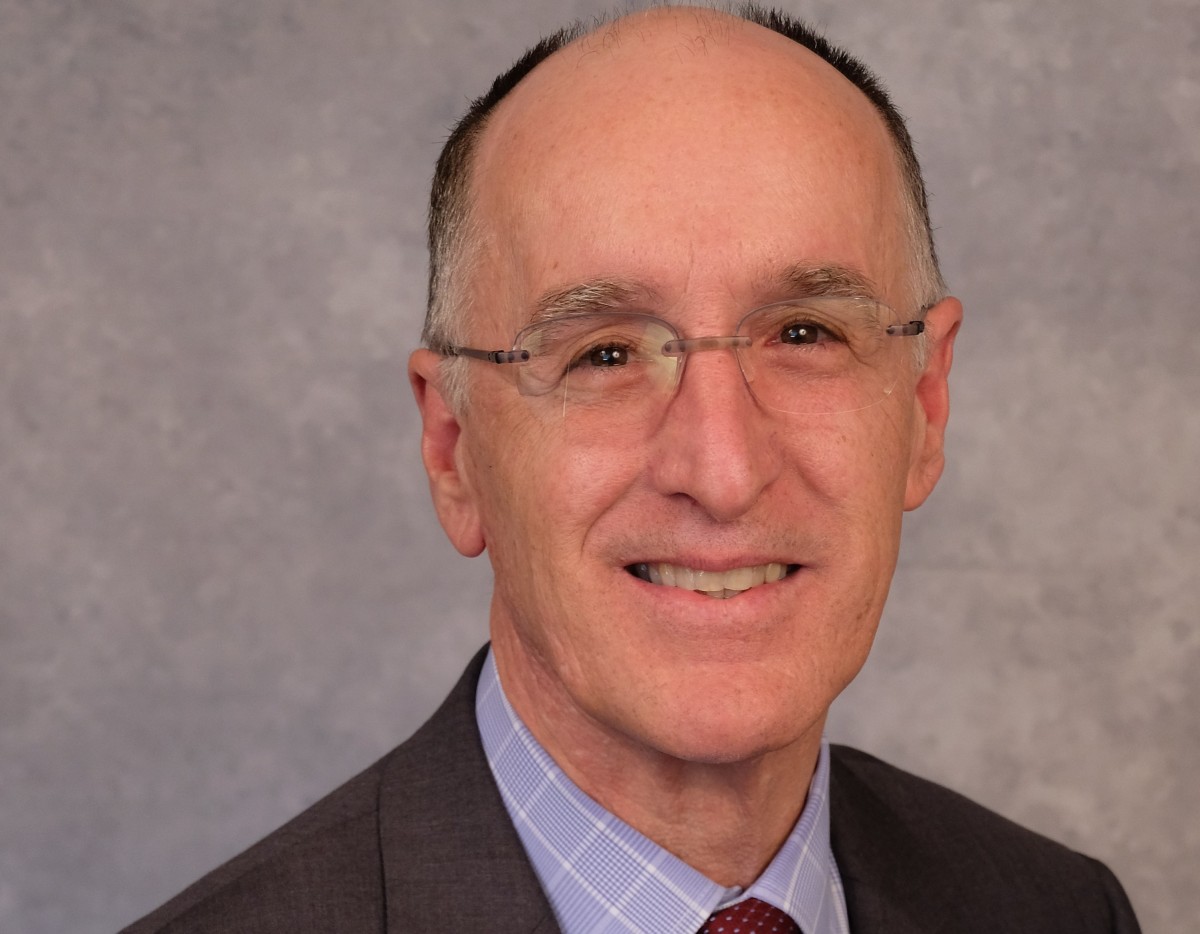 For 30 years, David Warm has been the executive director of the Mid-America Regional Council. Alvin Brooks, one of Kansas City’s greatest Civil Rights leaders, described him as a servant leader — a man who has worked tirelessly for the benefit of his region.

Warm’s effort and dedication hasn’t gone unnoticed, as he’s 2020’s Kansas Citian of the Year, a prestigious award handed out by the Greater Kansas City Chamber of Commerce.

“I’ve worked with David for many years. He’s someone who works quietly and effectively, eschewing the spotlight and letting the work speak for itself,” President & CEO of the Greater Kansas City Chamber Joe Reardon, says. “By naming him Kansas Citian of the Year, we’re shining that spotlight firmly on him and the long-term, positive impact he’s had on our region.”

MARC leads key regional services and planning initiatives as the council of governments for Greater Kansas City. The council is innovative and effective in areas that include