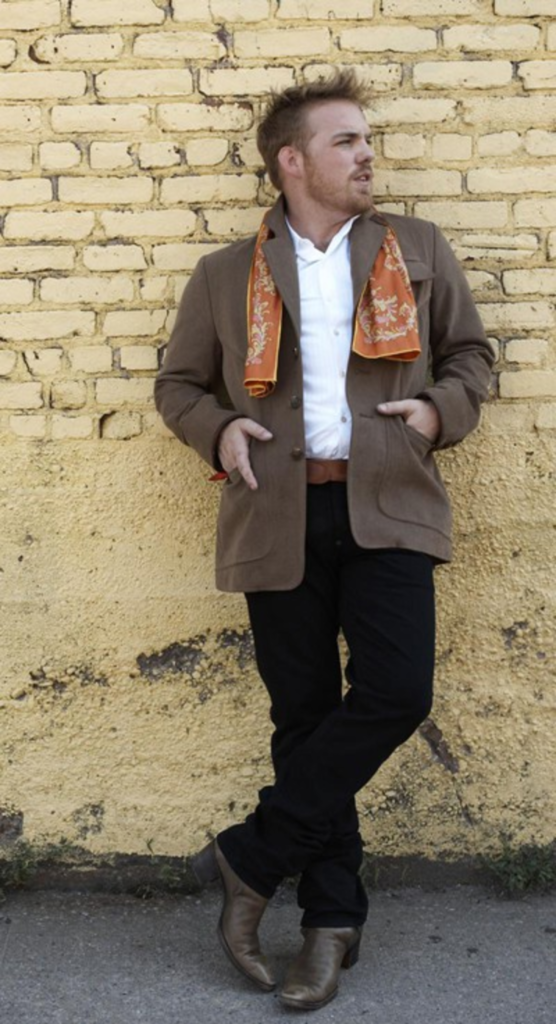 It’s been seven years since Marc Broussard‘s debut EP, Momentary Setback, hinted at a promising career to come. But Broussard quickly became a victim of ambiguity — he’s not quite rock, not quite R&B and not quite country. And it’s not quite fair that the Carencro, Louisiana, native hasn’t found a wider audience. Like former tour mate Gavin DeGraw, he has fused together a VH1-friendly sound by taking raw, blue-eyed soul and coating it with mellow keyboards and guitars. But Broussard is a better musician than DeGraw. His latest, Keep Coming Back, proves he can hang with most of his contemporaries, if not blow them away. Some tracks off the album, including “Evil Things” and “When It’s Good” (the latter a duet with LeAnn Rimes), would easily slide into a Sandra Bullock movie. Broussard isn’t all soft, though. For every romantic-comedy heart clincher, there’s a grimy bayou stomper like the title track to balance things out.