Manor Fest is a gem of a local music weekend: Best of KC 2019 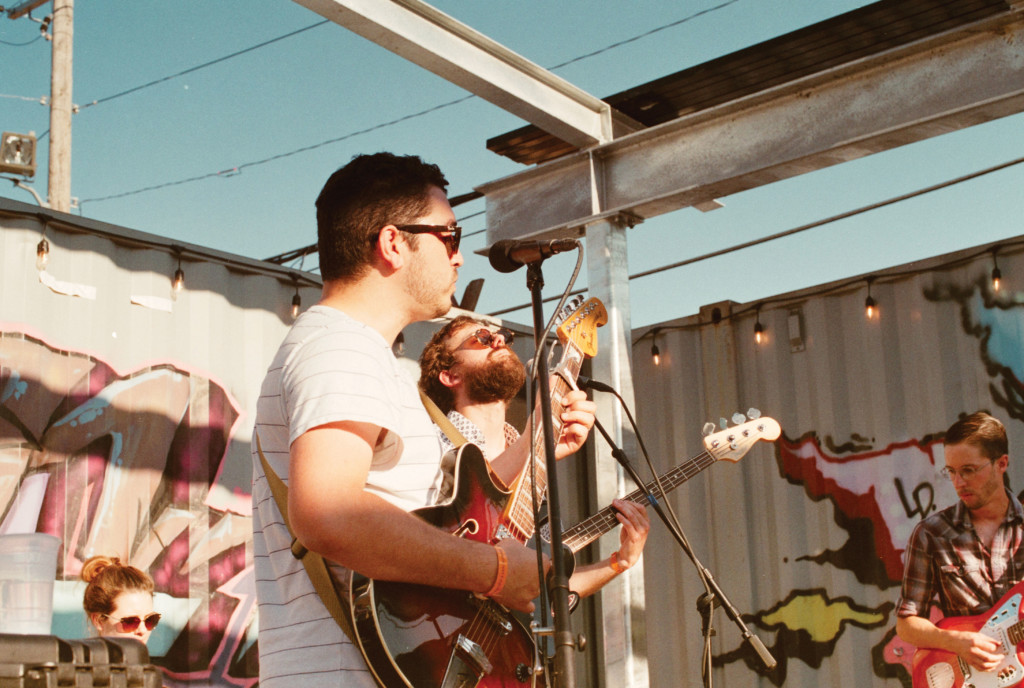 Have you ever gone to a dive bar and watched a six-band local metal show that’s billed as a “music festival”? That shit sucks. We’re not crazy about “fests” that feature one big out-of-town band plus a whole bunch of local acts that are largely ignored by the crowd, either. Manor Fest 3, on the other hand? That shit ruled.

Upgraded from the dingy Shawnee-basement confines of its first two years, the third Manor Fest leveled up into a three-day August celebration clustered at venues in different KC neighborhoods each night: Midtown on Thursday, West Bottoms/KCK on Friday, Crossroads on Saturday. It was a delightful mix of regional acts you’ve been meaning to see and local groups you know and love. Memories: Olathe indie-pop wonder trio bigfatcat playing their first show (!) alongside Lawrence indie-rockers LK Ultra at Mills Record Company. Boozy, sweat-soaked sets from Arkansas garage rockers Bambis and The Phlegms in a jam-packed room at the Colonial Club in Strawberry Hill. The synthed-out double-whammy of Kansas City’s Fullbloods and Chicago’s Paul Cherry at miniBar. And a “Happy Birthday” singalong for fest organizer and Momma’s Boy guitarist Shaun Crowley at RecordBar on night three, followed by many, many hugs. Just a few months later, we’re already looking forward to Manor Fest 4—it’s the kind of vital grassroots community event that makes us proud to live around these parts.