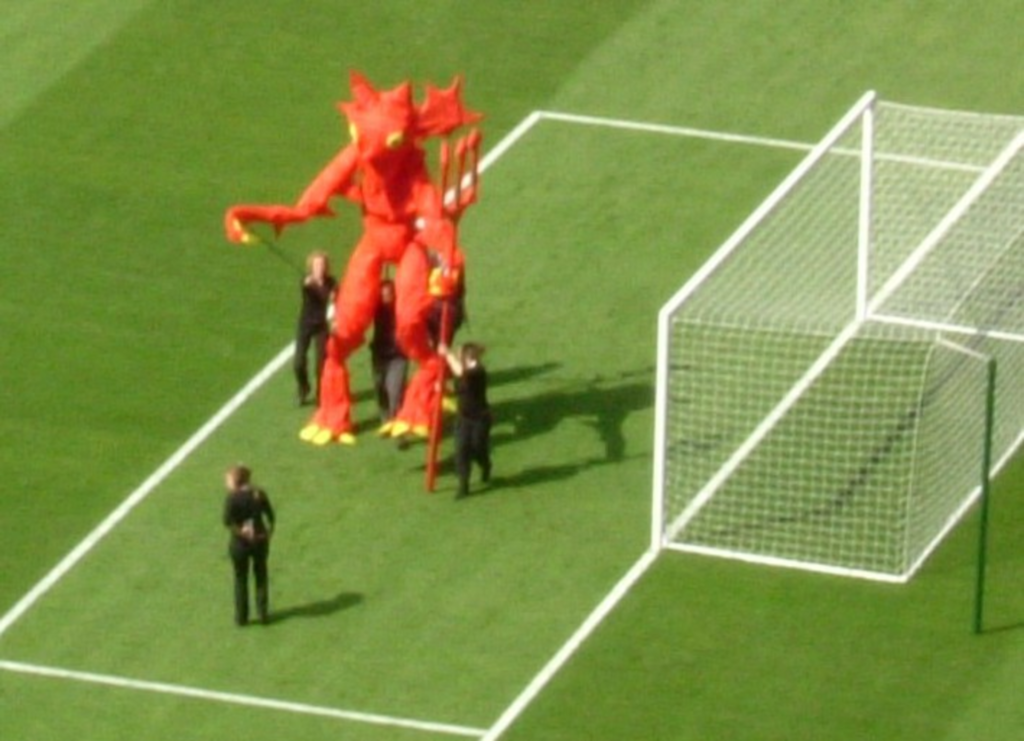 Muslim clerics in Malaysia say the legendary soccer club, affectionately called the Red Devils by fans, promotes Satan, and Muslims should pick another team to root for.

Having tens of millions of fans throughout Asia apparently doesn’t

matter to the clerics, who said,

“It will erode our belief in Islam. There is no reason why we as

should wear such jerseys, either for sports or fashion reasons.”

Another cleric told Man Utd’s Asian fans, “You are only promoting the