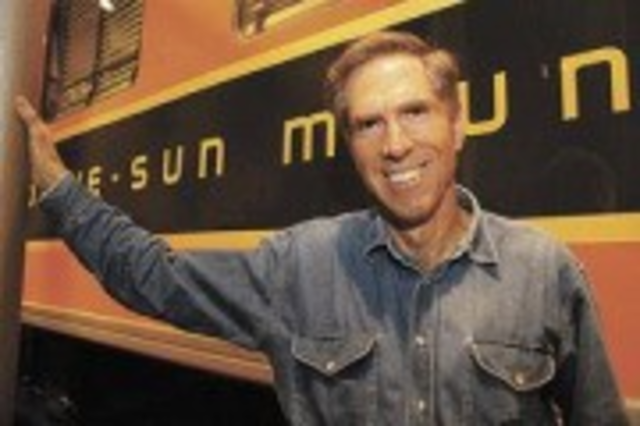 Reporter Katy Bergen, who joined The Kansas City Star earlier this year, today published the most balanced possible recapitulation of permanently aggrieved gentleman petitioner Clay Chastain’s mythos (he’s forever telling us he’s the activist we need, if not the activist we want) and legacy (he’s wrong, but about a few things he’s not necessarily incorrect). In so doing, she has ensured that her phone will regularly display the dreaded 540 area code. (My Pitch voicemail archive is a Chastain jukebox; sometimes he breaks into song during a message.)

You get the feeling that Bergen drew this assignment because the Star‘s newsroom needed to be able to say it had covered Chastain’s latest medium-loony ballot initiative but did not want to deploy veterans of the light-rail Quixote’s previous campaigns, none of whom is likely to sound neutral. (Especially given that, also today, the paper’s ghost-town editorial board put out a no-way-no-how takedown of Chastain and his measure by Matt Kaffman, chairman of the Kansas City Regional Transit Alliance.) Lynn Horsley has followed Chastain’s most recent drive, from petition to November 8 ballot, from City Hall, but she’s stretched thin. Steve Vockrodt took regular phone abuse from Chastain while he was at this paper and would rightly be loath to volunteer for more. Steve Kraske and Dave Helling round out the Star‘s expected bylines, but Chastain has feuded loudly (and usually one-sidedly) against both, with Kraske more recently catching fire from the Virginian in his role as host of KCUR 89.3’s Up to Date.

Still, Bergen’s story doesn’t read like obligation. She approaches her subject with fresh eyes but not without skepticism, and she gets people other than Chastain (who comes off more human than cartoon — true to himself, for better and not) to say memorable things. 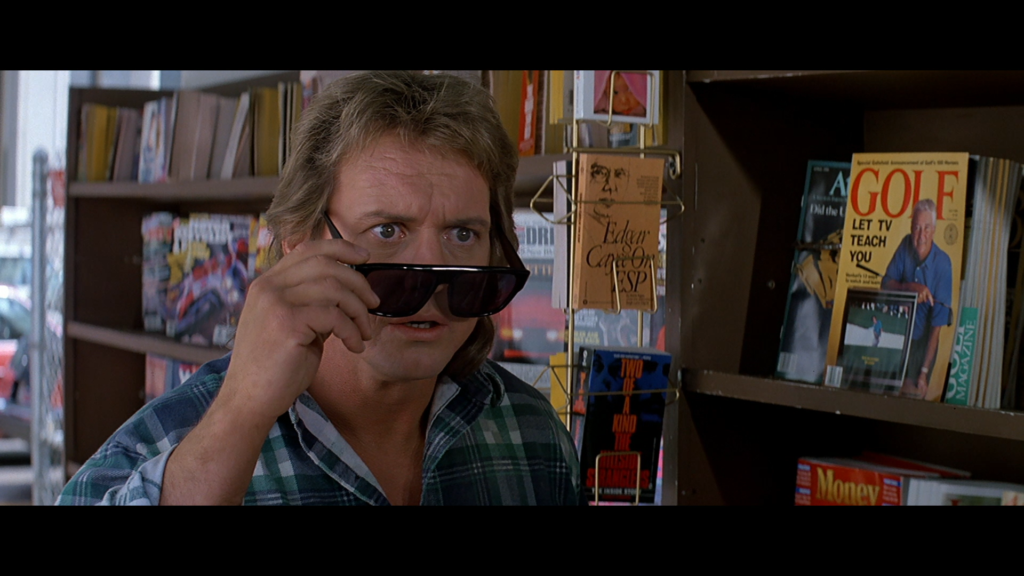 Mark Funkhouser, a former mayor and current publisher of Governing magazine, allows that “the classic role of the gadfly” is to create change.

There they are: truth and irony.

Funkhouser sees Chastain for the destructive intruder he is, even as he lands on a word that makes a certain kind of citizen wistfully furious all over again. Oh, to have a city that works, rather than a city distracted by a cluelessly uxorious mayor and his wife. 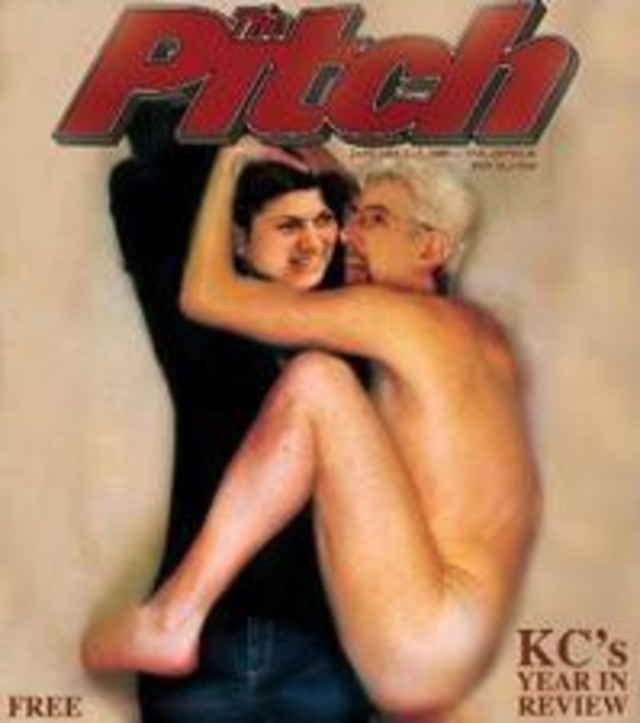 Anyway, that was then. Chastain’s plan was then, too is now. Until it’s the precursor to whatever he does next, instead of letting a smarter, more local person or persons have a shot. Once, when I did answer one of his calls from the commonwealth, I asked Chastain why he didn’t find some local version of himself to whom he might pass his Size XXL train-engineer cap. Haven’t you met someone along the way who could get this done? Someone without your baggage?

“No,” he said, sounding not disappointed but proud, Trumpian. “There’s no one else.”

That’s good news if Chastain goes away for real this time when he loses (whether at the polls or, if the measure passes, when the city inevitably scotches it, inviting another round of cut-and-paste legal challenges from you-know-who). But Funkhouser is right: Chastain’s grandiosity and his grudges have overshadowed commonsense ideas about mass transit and drowned out multilateral discussion. (No, I’m not talking about public micro-transit — the streetcar, successful by the numbers on its own terms, doesn’t get workers to and from jobs.) We’ll never know what kind of affordable, efficient people-moving systems have passed us by while we’ve been pinned under the wheels of Chastain’s exhausting vendetta.