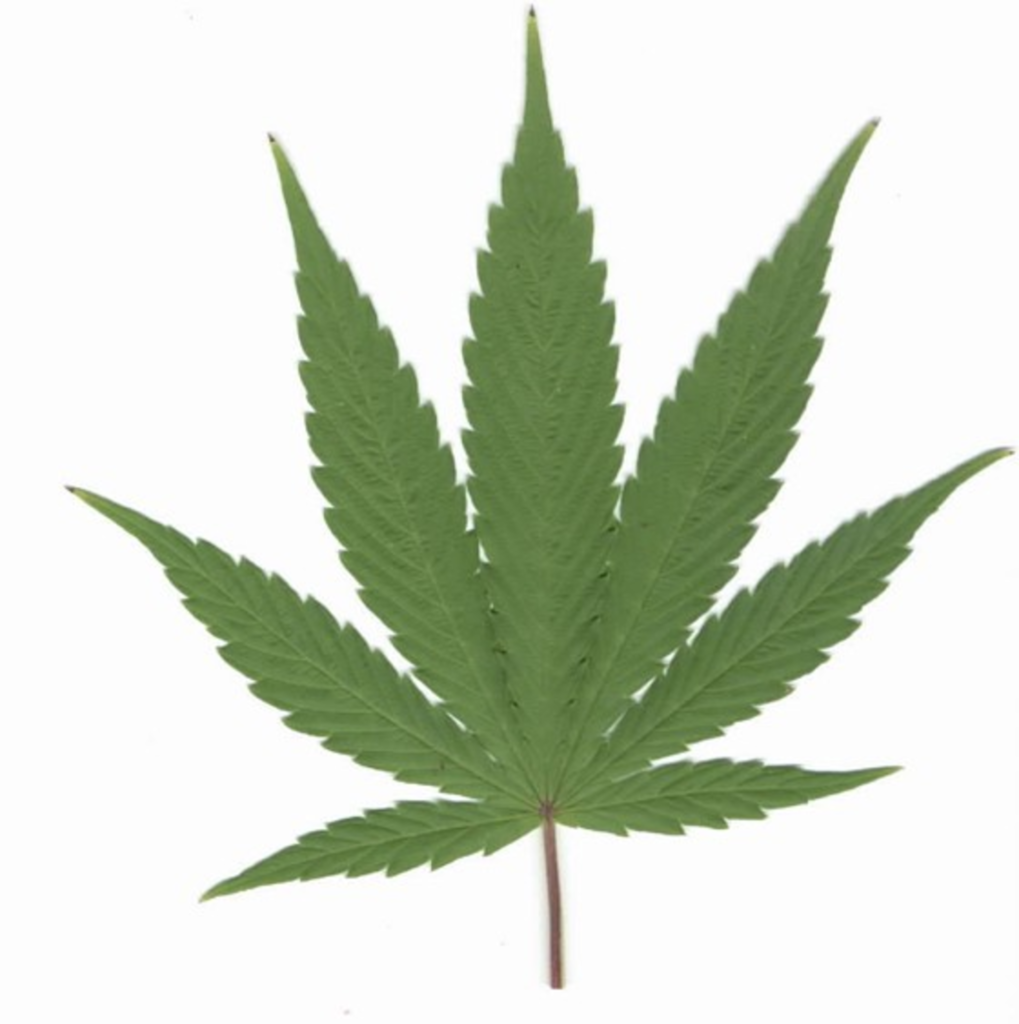 Who knew that smoking blunts at a casino was frowned upon? I’ve been to the Argosy Casino, but I don’t recall seeing anything saying marijuana smoking isn’t allowed.

This became an issue for a man the other day. Police began chasing a man for allegedly smoking weed in the casino around 4:30 a.m., so the guy jumped in Line Creek and started swimming for the Missouri River, the Star reported. That’s commitment to making an escape.

Authorities were worried that the guy would be swept away and drown. He didn’t. He was reportedly captured near the GM Fairfax plant.

No word on charges or the man’s name yet. I’ll update if/when we get it.