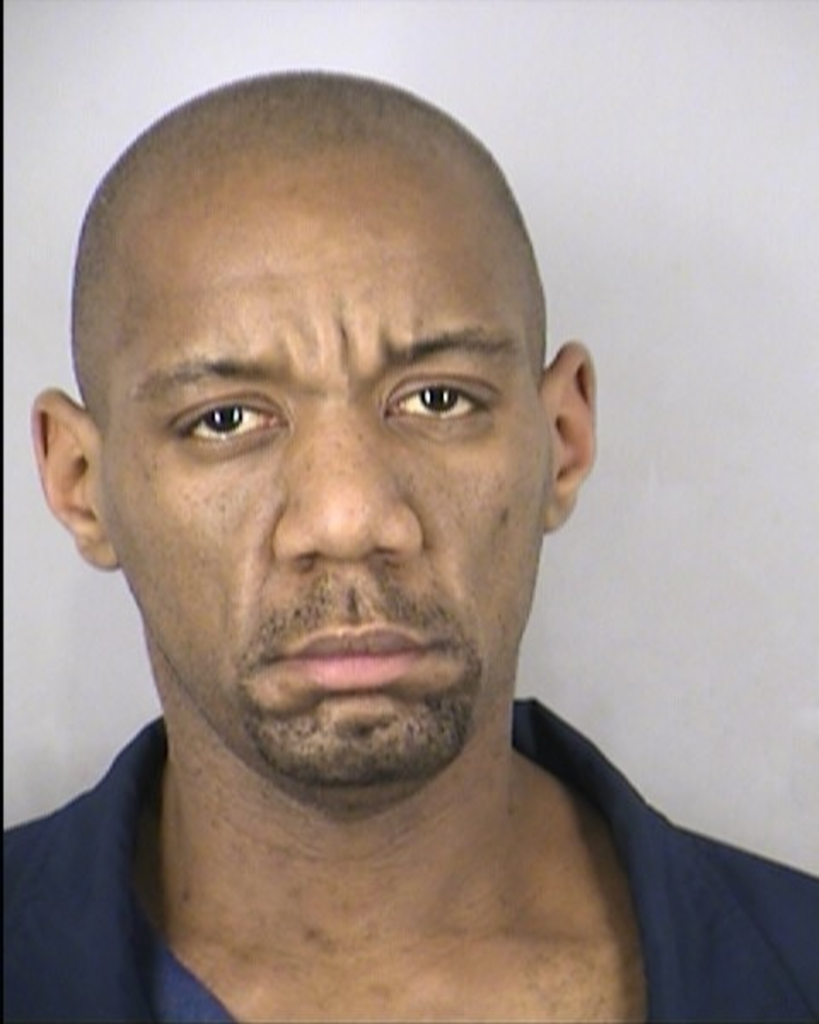 Danselle T. Stubbs, who was allegedly involved in a bizarre landlord/kidnapper incident back in October, was charged Monday with kidnapping, armed criminal action and two counts of misdemeanor assault.

According to court documents, a woman contacted Stubbs, a 36-year-old man who also answers to the name “Big D,” about renting a place. Stubbs and another unidentified man allegedly picked up the victim at Truman and Hardesty, and the unnamed driver dropped off Stubbs and the woman at 6740 S. Benton Blvd.