Mammygate over? Only in our dreams 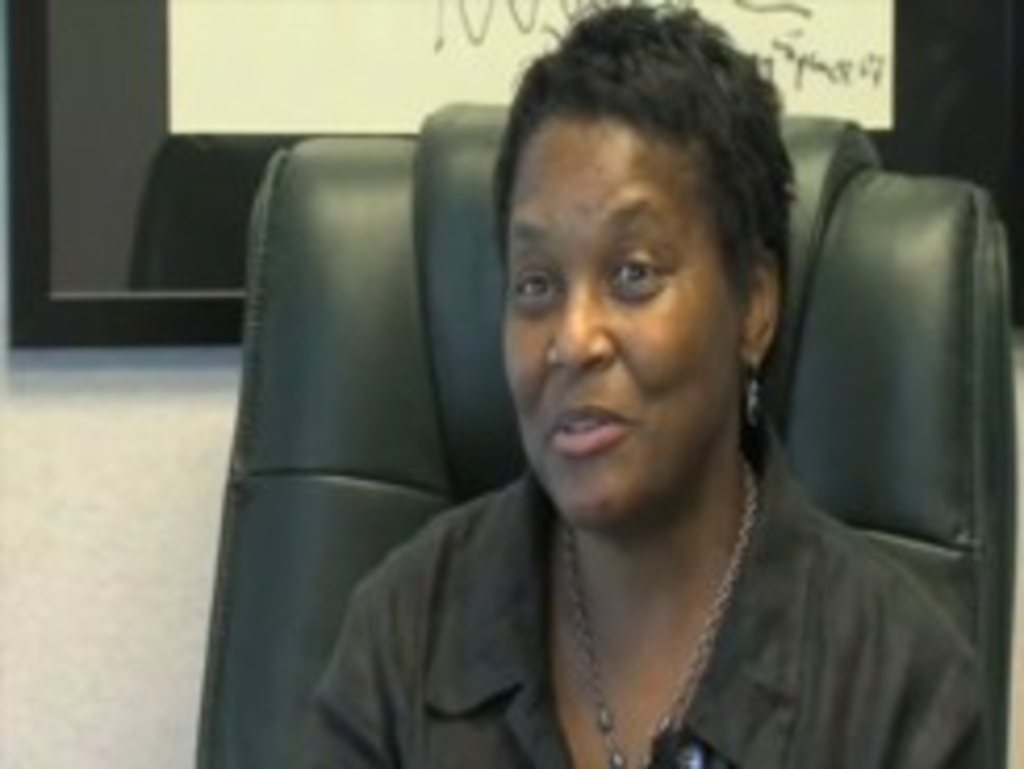 Best TV coverage of yesterday’s settlement in Ruth Bates’ discrimination lawsuit against Mayor Mark Funkhouser and the City of Kansas City goes to KSHB Channel 41, where reporter Chris Hernandez got an exclusive sit-down with Bates. Watching what ran on TV last night I couldn’t tell if that was a nervous smile on Bates’ face or whether she could barely contain her glee over the $550,000 settlement. But the full 9-minute version of Hernandez’ interview on the station’s Web site is more revealing.

Bates ultimately says she’s relieved that she doesn’t have to wake up and go to bed with this issue on her mind, but the rest of us might not be so fortunate. Council members, who voted 7-3 in favor of the settlement, are prohibited from talking about it until the settlement is finalized. In a separate story, Councilman Ed Ford told Channel 41 reporter Larry Seward he expected that would take a couple of weeks.

“We can’t wait until the gag order is lifted,” Ford told Seward.