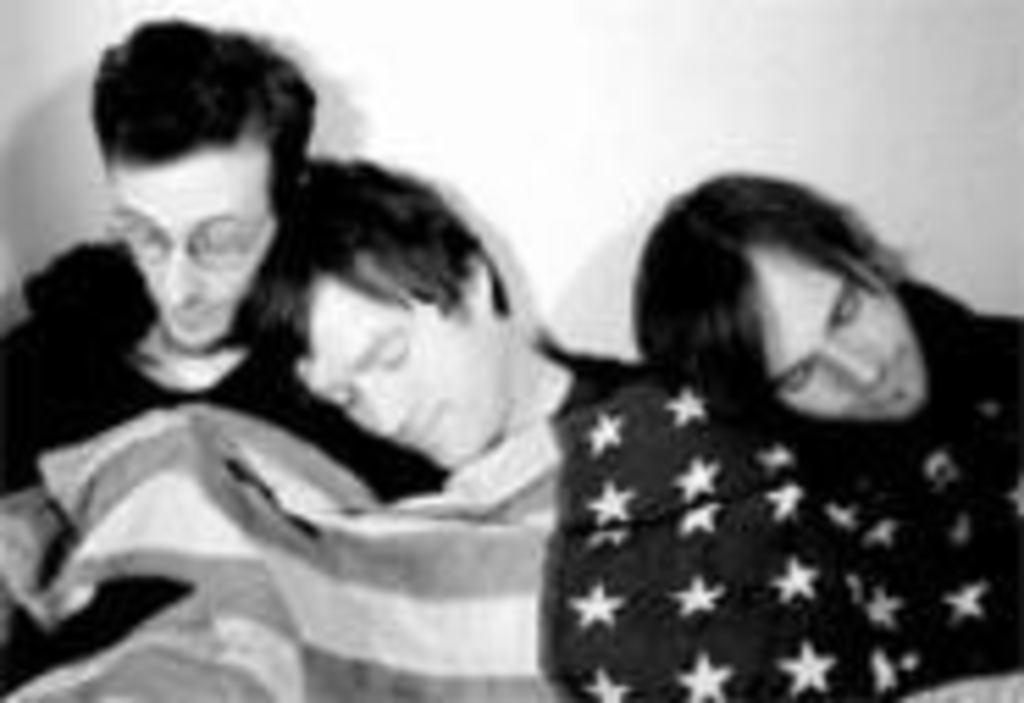 Like Billy Corgan, Allen Epley bid his influential ’90s outfit farewell and assembled a lineup that only lasted for a single 2003 release. The erstwhile pumpkin smasher now records solo, but the former Shiner singer simply recruited a replacement rhythm section (ex-Stella Link drummer Chris Metcalf and Ring, Cicada bassist Eric Abert) and kept the Life and Times moniker intact. The group releases its debut full-length, Suburban Hymns, in early August, but it’s previewing most of the material Friday at the Grand Emporium. Fans might not be able to sing along with the new tunes, but the following primer can serve as a show program.

“My Last Hostage” Eerie guitar spirals and massive drums power this track, which culminates in a huge, wordless chorus. “I don’t need to sing over everything,” Epley explains. “The hook holds its own, and a line there would just be intrusive.” Late in the song, Epley sings I love you for the first time. “I never expected I’d be singing that, but it’s love turned into obsession and gone tragically wrong,” he says.

“A Chorus of Crickets” Epley originally wrote this falsetto-driven number with former Life and Times (and current String and Return) drummer Mike Myers. The song ends with a symphony of rubbed-together insect legs. On the album, a sound-effects disc provides the sample, but the demo-version cricking came from a “rogue cricket” in Epley’s basement that would make like Jiminy whenever Epley plugged in his guitar.

“Skateland” This creepy, atmospheric composition bears little resemblance to the perky flashback soundtracks at roller rinks, but it still consciously recalls the ’80s. “We went back to our favorite records, the things that inspired us,” Epley says. “This rhythm reminds me of old U2, like a bass line from War. And the way we use piano is like on the old R.E.M. albums. It expands what we’re doing in the studio, but you won’t be missing it live.”

“Thrill Ride” With its dungeon-door-knock drums and minimalist guitars, “Thrill Ride” doesn’t deliver what its title promises. Similarly, the moody “Muscle Cars” bears no resemblance to hot-rod rockabilly. “The titles were ironic when you break it down, a little wink and some dark humor,” Epley says.

“Running Red Lights” After three minutes of propulsive percussion and assertive riffs, this song comes to a rolling stop, ending on a fade. Says Epley, “Fuck an ending.”