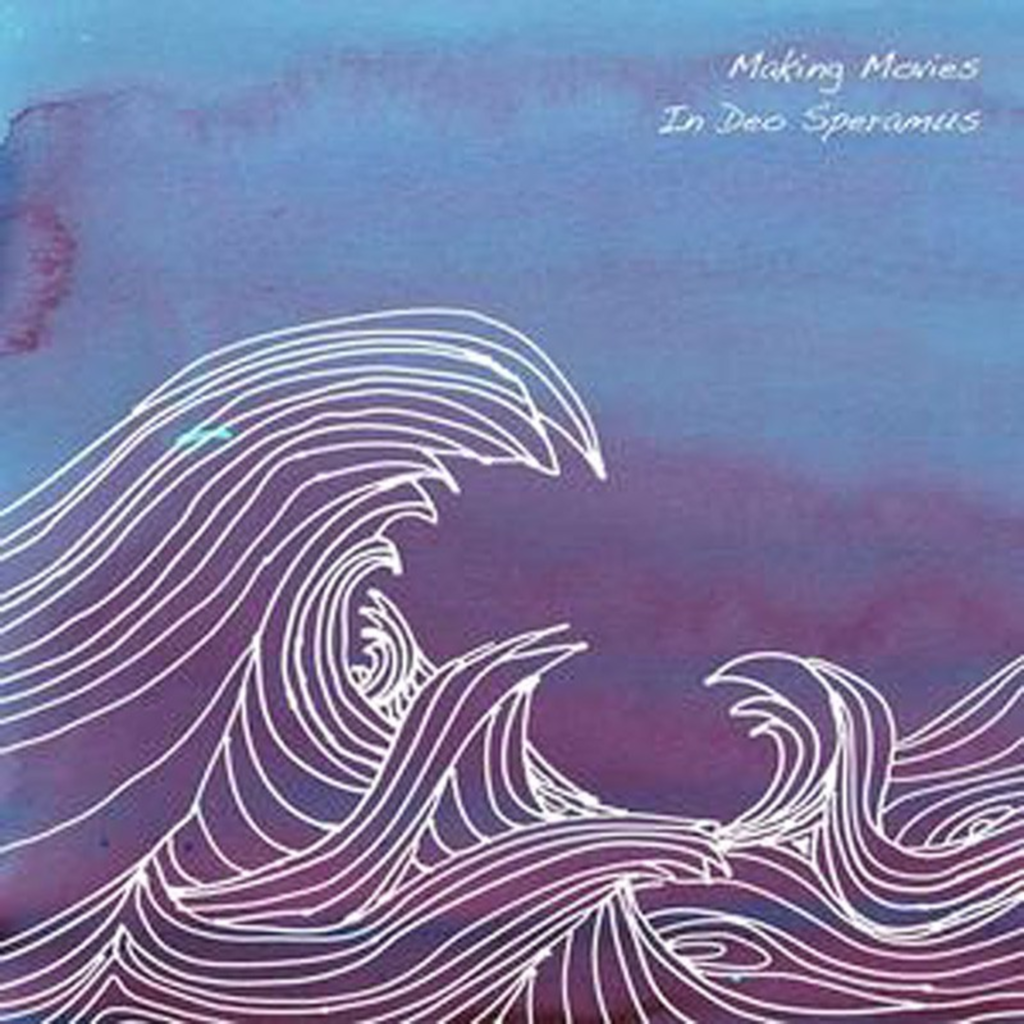 Spicing radio-friendly alternative rock with Latin rhythms and Spanish verses may not sound appetizing initially. But listeners will find a startlingly captivating flavor in Making Movies’ latest release, In Deo Speramus (translation: in God we trust). Fusing influences from frontman Enrique Javier Chi’s native Panamanian roots with sensitive, aching guitar and crunchy rock riffs, Making Movies serves up hot Central American cumbia beats in this bilingual 10-song record (five songs written in Spanish and five in English). As a part of an emerging Latin rock scene that boasts footholds in other bustling metropolises, Making Movies occupies a niche in Kansas City’s music scene and wears its individuality well. Making Movies’ latest release will have listeners shouting out choruses, even those who don’t habla the español (though the refrain of standout track “Libertad” is fairly easy to decipher). After catching ears across Kansas City with its 2008 EP, Making Movies’ long-awaited full release finds the band full of a Latin zest that listeners will want a taste of.