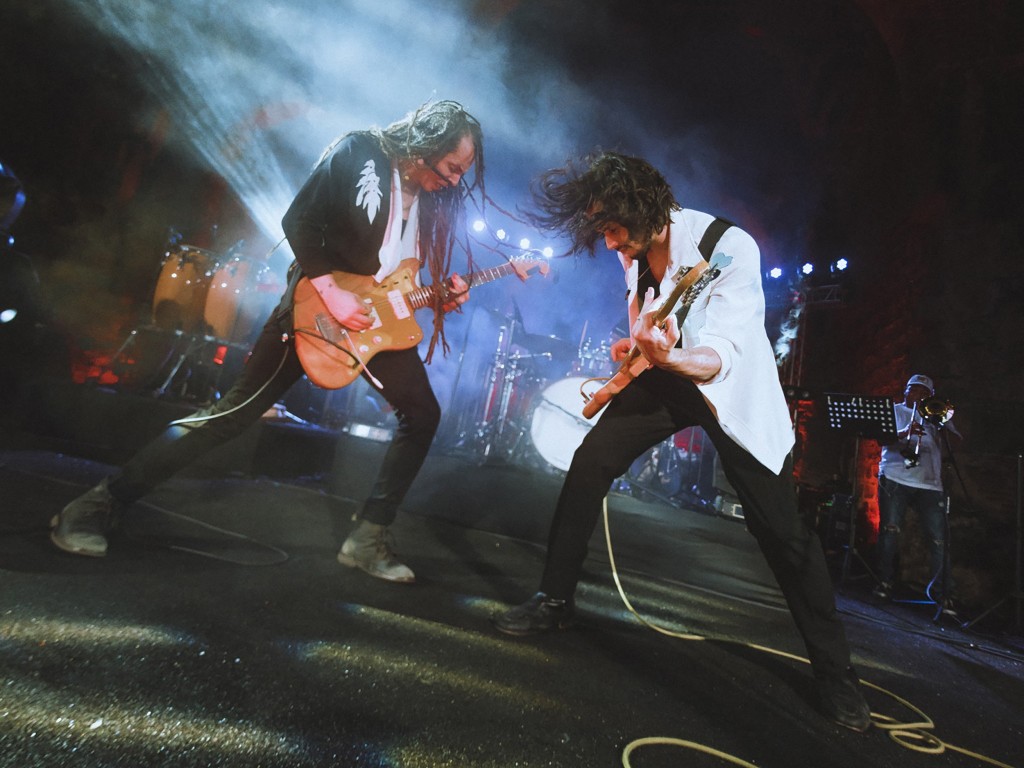 In a powerplay of heritage celebrations, Latinx activist champions, and rock ‘n’ roll band, Making Movies, present Celebrate Ameri’kana, a music and arts festival catering to the masses. On Sept. 10 at Grinders KC, the stage will be set to observe a feat of musical mastery and feed philanthropic endeavors through donations to the band’s own non-profit organization.

The festival is constructed on the grounds of empowering young musicians and listeners while reveling in the true history of traditional music brought into the country, and recognizing the cultures that imported and influenced each genre. 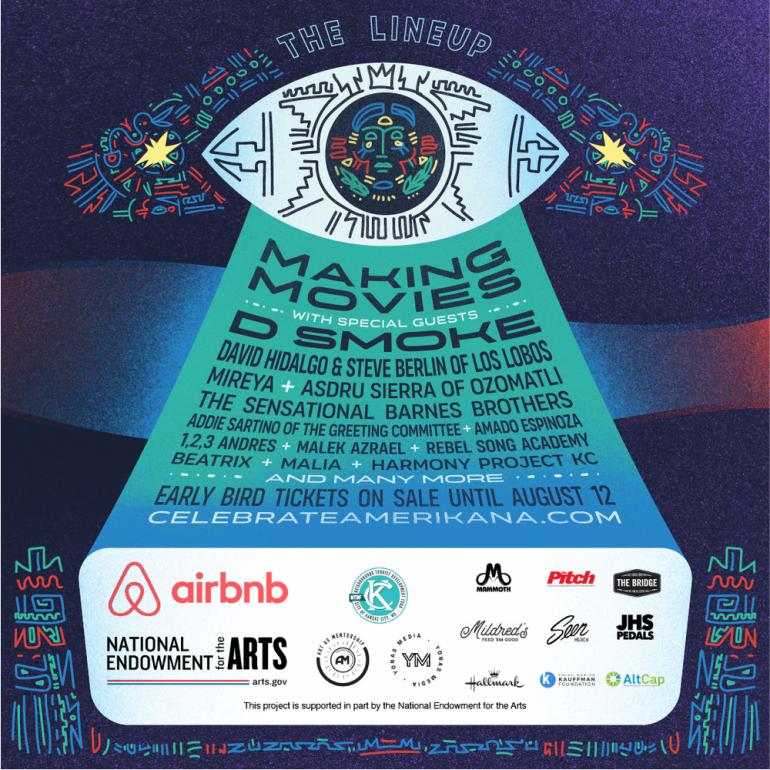 Making Movies is a Latin Grammy-nominated band based in the metro, and they not only know how to command a stage, but they like to give back to the community at large.

“We dreamed of creating a festival where music and culture are mixed in with activism,” Making Movies bassist, Diego Chi, says. “Because when you bring different groups and causes together through the arts, it’s incredible what can be accomplished.”

Celebrate Ameri’kana serves as a spotlight for the non-profit organization, Art as Mentorship (AM). The effort was founded by the band’s lead guitarist and vocalist, Enrique Chi. AM’S main goal is to lend a helping hand to up-and-coming young artists through mentorship opportunities and music education.

“I mean, obviously, you know, they’re committed musicians and creative,” publicist Erika Noguera says. “But their commitment to the community and sort of out-of-the-box thinking in all ways lets them show up as artists and as community leaders.”

Making Movies earnestly devotes time and energy to uncovering the history of music in their band members’ own cultures, and in their shared communities. The festival provides an audience for their findings, and a chance to nurture more young musicians.