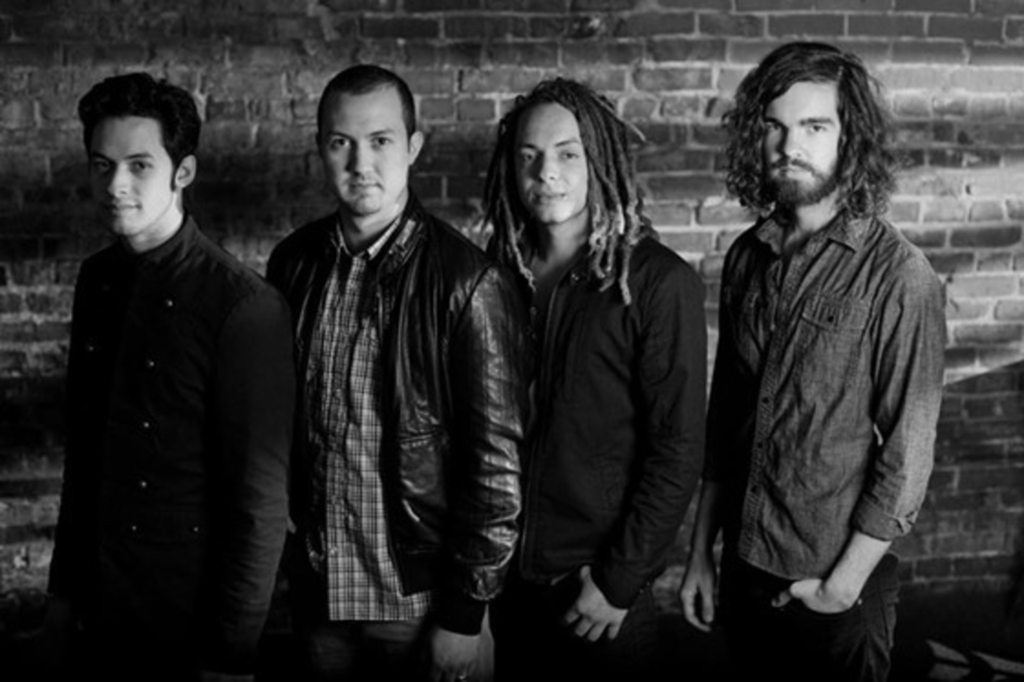 Making Movies is closing 2012 about as on point as any band in town. The Latin-rock quartet just released Conciencia Colectiva, a free online mixtape that hews a little jazzy, thanks to local guest spots by Hermon Mehari, Mark Lowrey, Javier Mendoza, Julia Haile and others. And the band’s full-length, A La Deriva, produced by Steve Berlin of Los Lobos, is now out locally (though not nationally until March). It’s a riotous, rocking record, and I imagine they’ll be playing most, if not all, of it at this release party. With Heartfelt Anarchy.