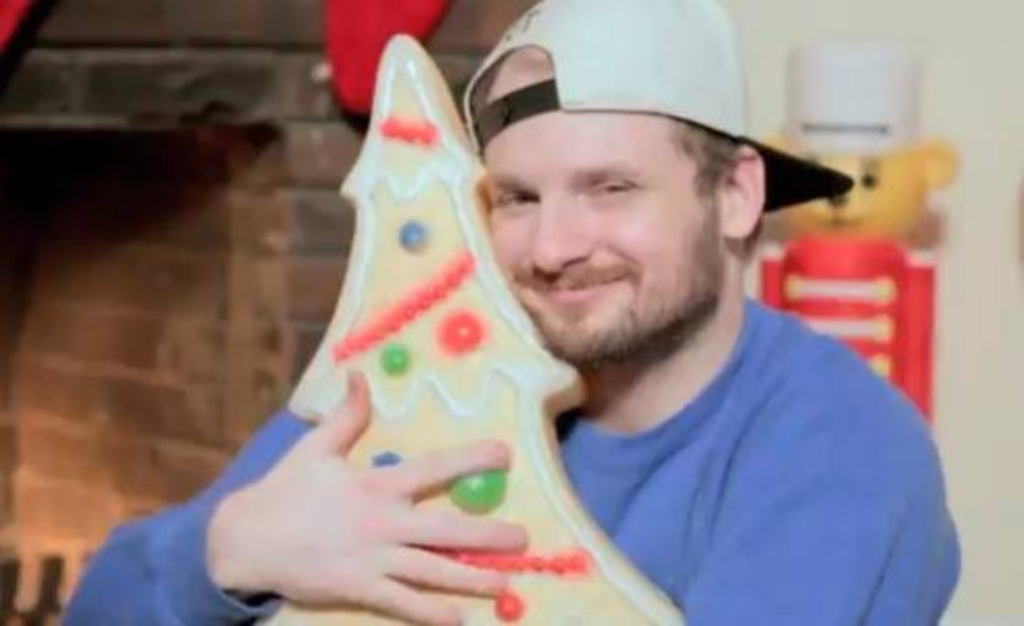 This Christmas, Mac Lethal wants to give Kansas City fans something special. Like an excuse to leave your house for five hours. The out-of-the-box rapper, author and future TV show star is returning to the Riot Room on Christmas night for his 2nd Annual Xmas Party.

Mac Lethal is set to perform an hour of spoken word and then an hour of music, with Approach spinning three one-hour sets featuring the music of Nas, Tribe Called Quest, and Michael Jackson. Mac was only available for an e-mail interview, and we asked him for some further details on the epic night he has planned.

The Pitch: Tell me a little about the Christmas Party at the Riot Room. How did it start, and how has it evolved since last year?

Mac Lethal: Kansas City is the type of place where you can’t just do 30 shows a year and expect them to do well. It’s a smaller, blue collar market, so each event needs to be special and stand out. Last year I decided to do my only (I think only) headlining show of the year on Xmas night, because 1. People always think they’re going to be busy with family on Xmas, but quickly realize they wish they had something to do. 2. I figure I have a great fan base in KC, and coupled with a special holiday night event, people will come out and have fun. And beer. This year will be similar, but more fun and I’m selling commemorative screen-printed posters from the show.

The night features two one-hour sets from you: one spoken-word set and one musical set. Can you describe what each set will look like?

I might change the format last minute. But if it sticks, I’ll probably do an hour or so of my songs with no beat, then an hour or so with a beat. I also might just do a normal set. I’m very sleepy since it’s Xmas time, so we’ll see how I feel. Last year I played just under two hours and no one ever felt bored. I try not to overstay my welcome.

Is this like a Christmas-themed kind of night, or like a night for people who are super over Christmas?

Definitely Xmas-themed. I’m a fan of the holidays. However, it’s also for people who are super over Christmas eating – because I’ve put on about 5 lbs in the last 2 weeks and can’t wait to return to my kale shakes and double-vegan tofu salsa. Kidding, I eat cookies every day of my life.

You released a new album, Postcards From Kansas City, in September. What else are you working on right now?

Two TV shows (one has been announced, one I can’t discuss), another album, and perfecting Brazilian Jiujitsu (not sarcasm). Also raising my son.