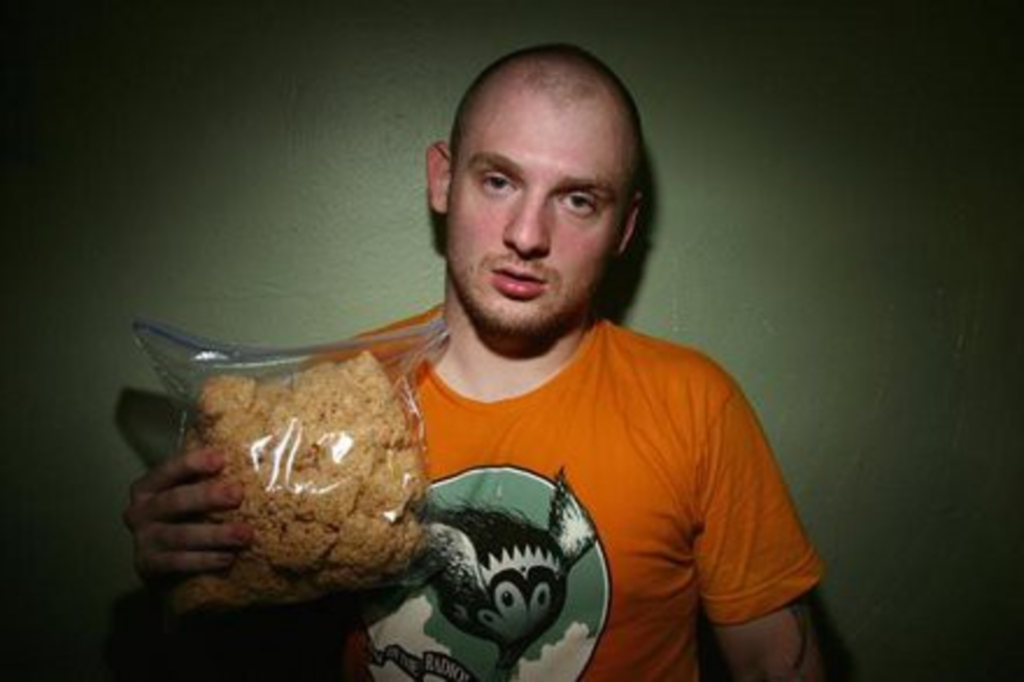 Earlier this year, Kansas City rapper/pancake flipper Mac Lethal released a novel based on Texts From Bennett, his viral-hit Tumblr that purported to document Lethal’s relationship with his 17-year-old, wannabe-gangsta cousin, Bennett. The Star found the book to be “lethally funny.” LOL.

Yesterday came word that FX has purchased Texts From Bennett to adapt into a television show.

Randall Einhorn, a producer-director who has worked on The Office, It’s Always Sunny in Philadelphia and Wilfred, will oversee the development of the show, which will be a half-hour comedy. Because it’s just being developed, there’s no guarantee that the show will actually air, although Einhorn’s good standing at the network would seem to bode well for the series.