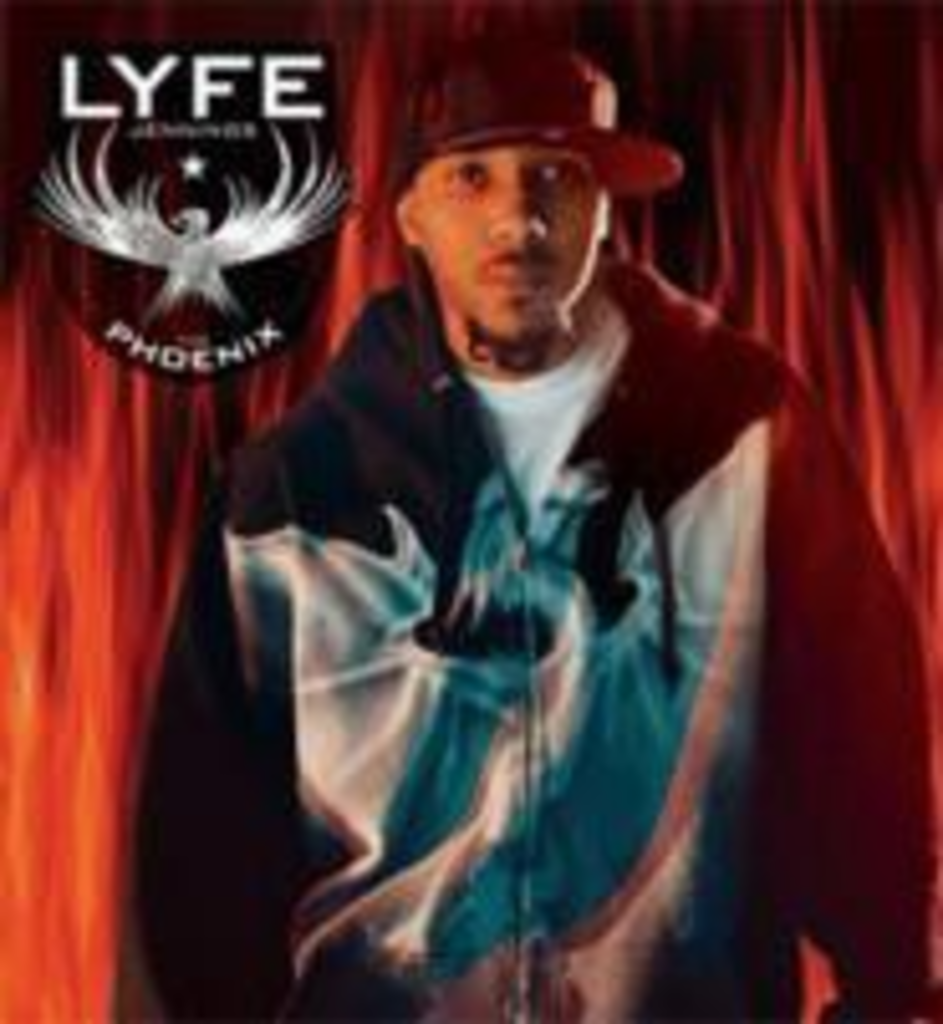 Lyfe Jennings is a double rarity in today’s urban-music world. A great concert performer whose recordings tell only half his story, the Toledo, Ohio, native and former convict is also a loverman unafraid to wear his morals and his heart on the same sleeve. The best moments on Jennings’ outstanding sophomore album, The Phoenix, make both his peculiarities clear. “S.E.X.” and “Let’s Stay Together” are anguished ballads that leap off the disc. Is that because of Jennings’ ripped-from-the-gut vocals or because his pleas for abstinence and fidelity are drowned out by each flush in this cesspool of an industry? Probably both. Either way, the blend of real and programmed instruments comes closer to capturing Jennings’ live charisma than his debut did. Still, it’s strange to see a guy who’s so clearheaded succumb to the pernicious myth of Tupac and Biggie as gods. The cover of “Keep Ya Head Up” at least slots in neatly alongside Jennings’ female-friendly catalog, but “Biggie Nigga” — which not only equates Jennings to B.I.G. but also compares the slain rapper with everything good — is The Phoenix‘s moment of unnecessary resurrection. <